Disobedience is perceived as a relatively fresh motor racing phenomenon – but that’s nonsense. Team orders have always played their part. In 1937 it was Manfred von Brauchitsch who opted to ignore them.

There were a few key names missing from the Monaco GP entry, because Hermann Lang was unwell and Dick Seaman was recovering from injuries sustained at the Nürburgring. Tazio Nuvolari, meanwhile, was otherwise engaged testing for Alfa Romeo at Monza.

There was still a fine field, though, Rudolf Caracciola leading initially from Mercedes team-mate von Brauchitsch, with the Auto Unions of Bernd Rosemeyer and Hans Stuck following. The Mercedes duo gradually pulled away at the front, but Rosemeyer then closed the gap and had all but caught von Brauchitsch when steering failure pitched him off the road. In his absence, the Mercedes drivers continued to set a fierce pace until Caracciola pitted with a serious misfire, shortly before half-distance. Repairs took more than three minutes and von Brauchitsch was clear.

The new leader made what should have been a routine stop on the 68th of 100 laps… but a front brake jammed and he lost just enough time to rejoin in front of the hard-charging Caracciola, who had recovered to second. The pair resumed where they had earlier left off… and team chief Alfred Neubauer signalled that von Brauchitsch should cede – an invitation he declined. He resisted until lap 80… and then only because he knew Caracciola had trashed his tyres, so would have to pit afresh. He did – and the prototype Sebastian Vettel cruised to the flag. SA 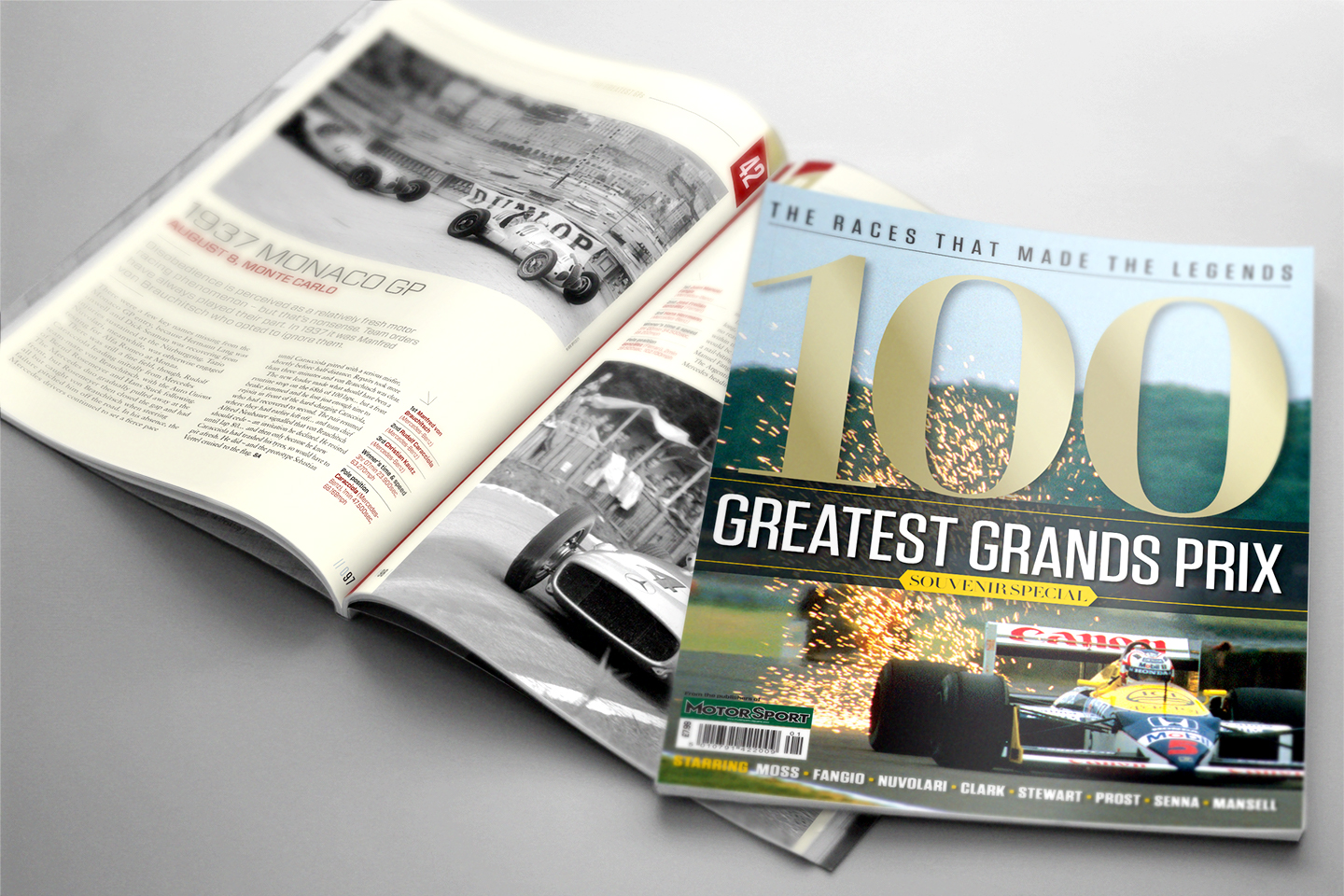