Speed vs stealth. Today Alain Prost has a reputation as the master strategist, a driver who prioritised race set-up over qualifying panache, but in 1984 he was a regular front-row qualifier while team-mate Niki Lauda relied on canny racecraft. 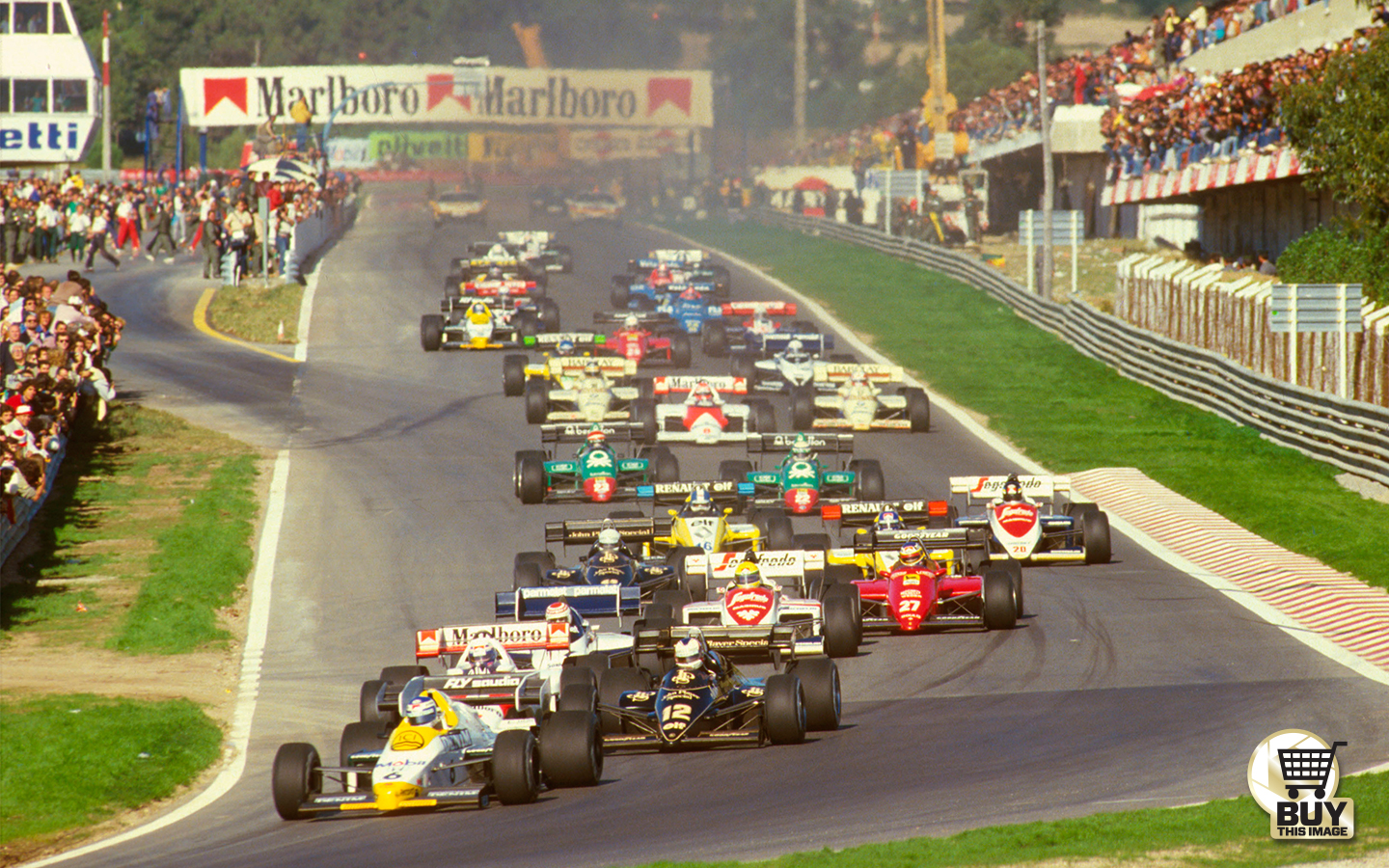 The Austrian led the championship by 3.5 points coming into the season finale – the first Portuguese Grand Prix since 1959 – and to take the title Prost needed to win with Lauda third or lower, finish second with Lauda fifth or lower or third with Lauda outside the points. It was all going swimmingly, too.

Pole qualifier Nelson Piquet was slow away, but Prost dropped behind Keke Rosberg (Williams) and Nigel Mansell (Lotus), although it took only until lap nine for the Frenchman to work his way to the front. At that stage, Lauda was still mired in the top 10’s lower reaches and France appeared destined to crown its first world champion.

As the race wore on, though, and Prost pulled away, Lauda made steady progress, picking his way through the pack with a succession of passing manoeuvres, mostly under braking for Turn One.

By the time he’d made it up to third, on lap 33 of 70, he was half a minute behind the second-placed Mansell and the title looked more distant still. The Lotus later began leaking brake fluid, however, and on lap 51 Mansell lost time with a spin. Next time around he spun again, handing McLaren a one-two and giving Lauda the title by half a point – the tightest margin in championship history. SA

The 1984 Portuguese Grand Prix on the Database