Ever since his pole-setting Renault team-mate René Arnoux had spun out of a big lead on lap 15, Alain Prost had been calmly making a mockery of the old saw that a turbo couldn’t win in Monaco.

For some reason, however, he was unwilling to slacken his pace when the drizzle began with 10 laps to complete. This Prost still had some rough edges in need of polishing. 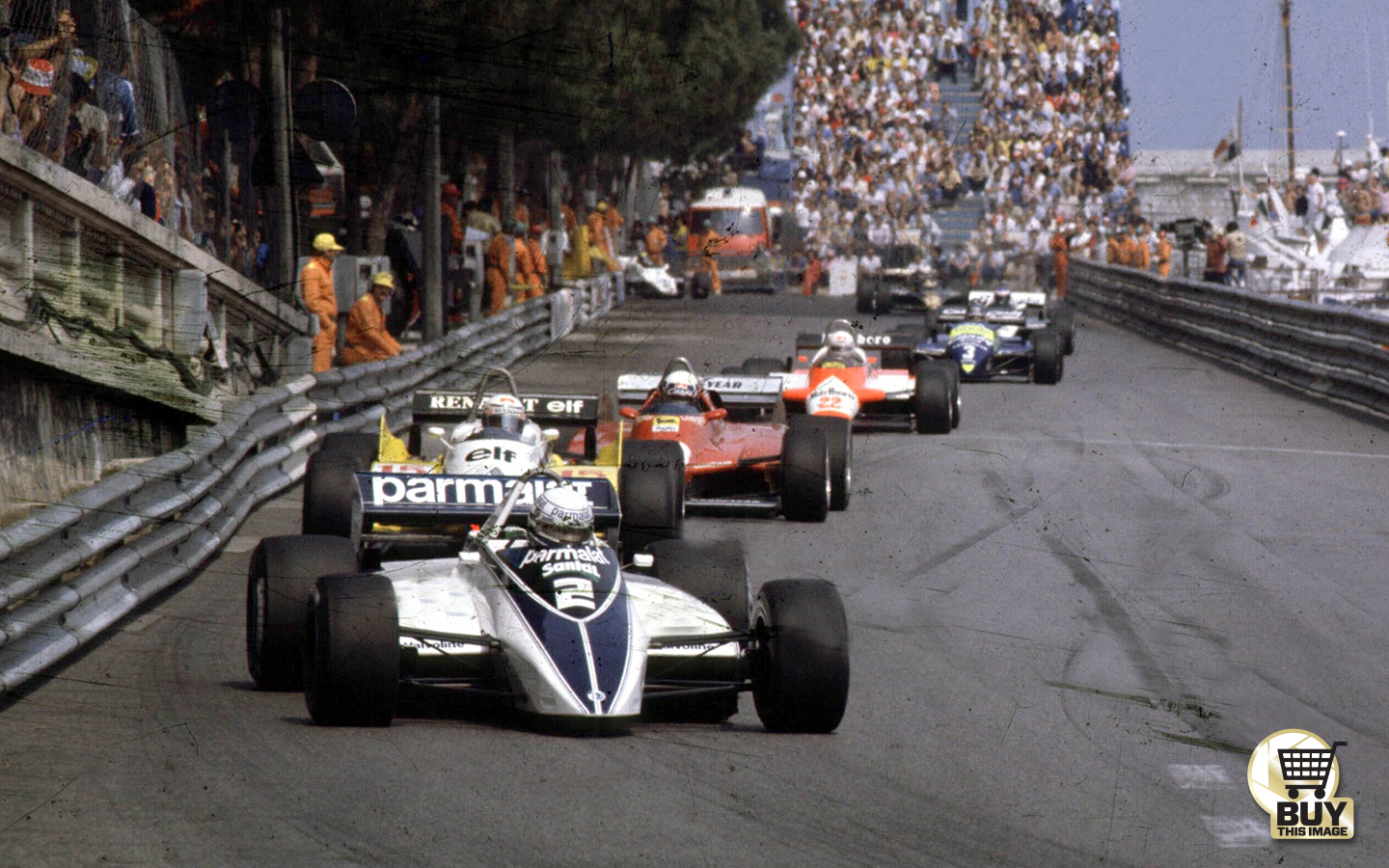 Riccardo Patrese had been fast and composed all weekend. He qualified second, and though outgunned by Prost’s boost on the second lap, had kept the Frenchman honest (and a little worried, apparently) while holding the Ferrari of Didier Pironi at bay. But Prost’s wheel-shedding crash at the Chicane on lap 74 (of 76) changed everything.

Now in the lead, Patrese, who was chasing his first GP win, appeared helpless as he spun in slow-mo at Loews Hairpin – and stalled. Murray Walker’s trousers, smoking after Prost’s shunt, went up in a flash.

New leader Pironi ran out of fuel in the Tunnel. Andrea de Cesaris would have taken the lead if his Alfa Romeo hadn’t also run dry. And Derek Daly, in his second outing with Williams, might have inherited the lead had he not bashed his wing and gearbox against the barriers at Tabac.

Meanwhile, Patrese, having been pushed by marshals because he was deemed to be in a dangerous position, had bumped-started his DFV on the descent to Portier. Disorientated, it was only when he passed the stationary Ferrari and Alfa on his slowing-down lap that he realised he might have won.

Had Patrese not been able to restart, the result would have been a 1-2 for the Lotuses of Nigel Mansell and Elio de Angelis. The latter, in an obstreperous mood throughout – he clashed with Prost and Pironi as they lapped him – was further enraged by his team-mate’s pass for fourth place. On the last lap. Naturally. PF 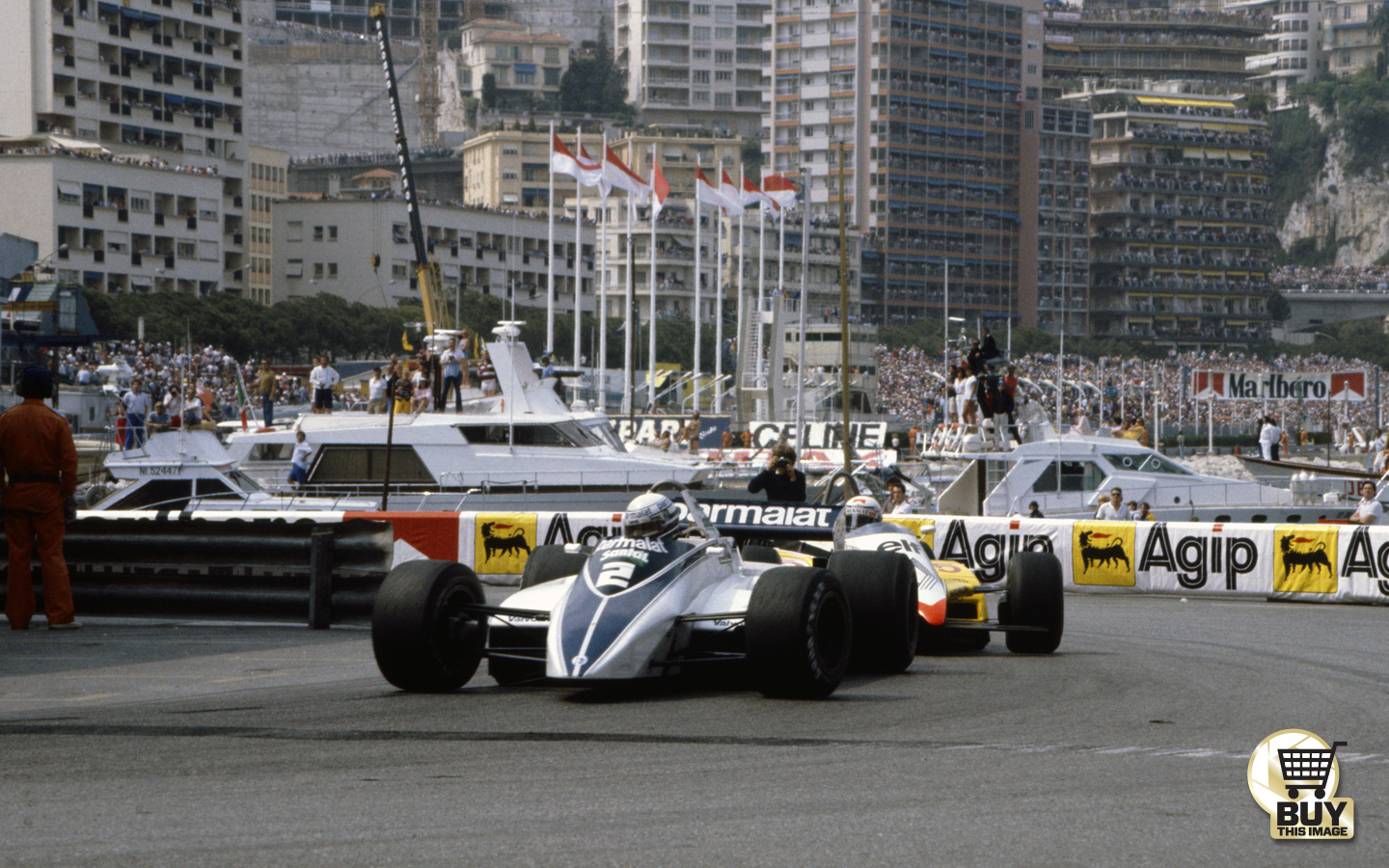