Jim Clark was spooked by Spa. He almost jacked in the sport after his ’58 international debut there in Border Reivers’ Jaguar D-type, when the battling Lister-Jaguars of Masten Gregory and Archie Scott Brown lapped him as though he were standing still.

Then later he’d driven through the smoke of compatriot Scott Brown’s fatal accident.

He’d almost jacked it in two years later, too, despite finishing fifth in only his second GP: the Belgian, at you know where. For Lotus had endured its grimmest race meeting: Stirling Moss and Mike Taylor were badly injured in practice crashes caused by mechanical failures and Alan Stacey was killed during the race when he lost control after being struck in the face by a bird. Clark, who ended the race with blood on his car – he had skimmed past the lifeless body of another Brit, Chris Bristow – had understandably seen enough. Almost. 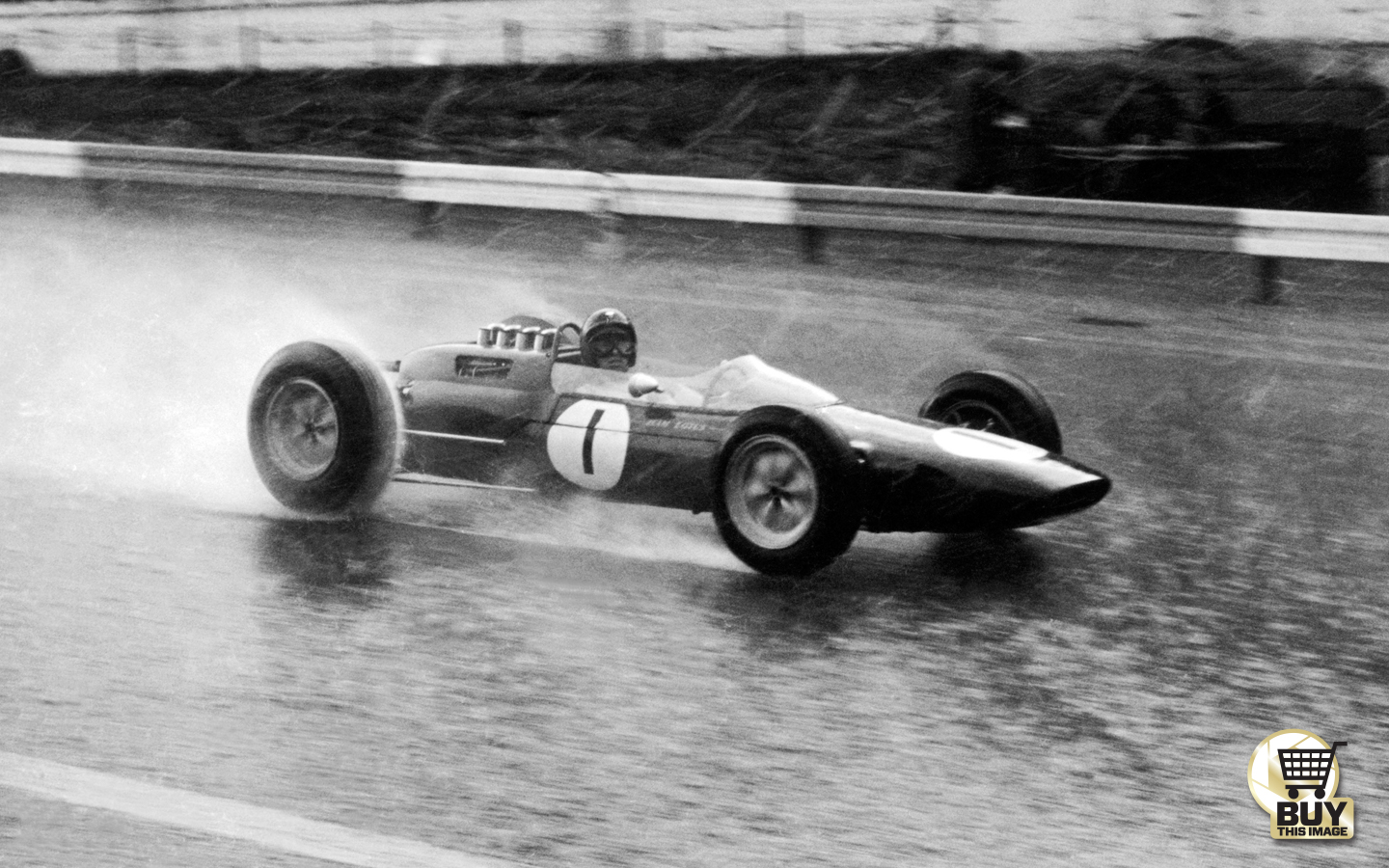 Yet Spa also gave him his first world championship GP victory. In 1962, after a troubled practice, he gradually increased his pace during the race and took the lead on lap nine. Even then, he had to bear witness to team-mate Trevor Taylor’s 130mph tangle with the Ferrari of Willy Mairesse, which both men somehow contrived to survive.

Yorkshire Trev suffered another purler at Spa in 1963, cutting a cartoon-like hole in a wooden observation hut when “something went” during practice. Clark, meanwhile, was kicking his heels because of gearbox woes.

Having qualified only eighth, for a place on the third row, Clark stared uneasily at the back of the Ferrari of ‘Wild Willy’. Suitably spurred, the Scot led into Eau Rouge and rocketed away, albeit with the BRM of Graham Hill in tow. The circuit was damp and his Lotus kept jumping out of top gear, so Clark had his hands full until Hill retired at half-distance because of transmission bothers.

At which point it began to rain. Biblically.

View the 1963 Belgian Grand Prix on the Database

As lightning lit a brooding sky, Clark dropped his pace dramatically. Reduced to 60mph in places, one of his laps took 6min 40sec compared to his 3min 58.1sec fastest lap. Yet still he was quicker than his rivals.

His boss Colin Chapman tried to get the race halted prematurely, but it ran its full 32-lap course. Soaked, and hardly in the mood to celebrate, Clark stopped mere yards beyond the chequered flag and trudged up the hill to the sanctuary of his pit. He had finished almost five minutes ahead of the Cooper of runner-up Bruce McLaren, whom he had allowed to unlap himself, but still the end could not come soon enough. Victory was a sideshow. Survival was paramount. PF 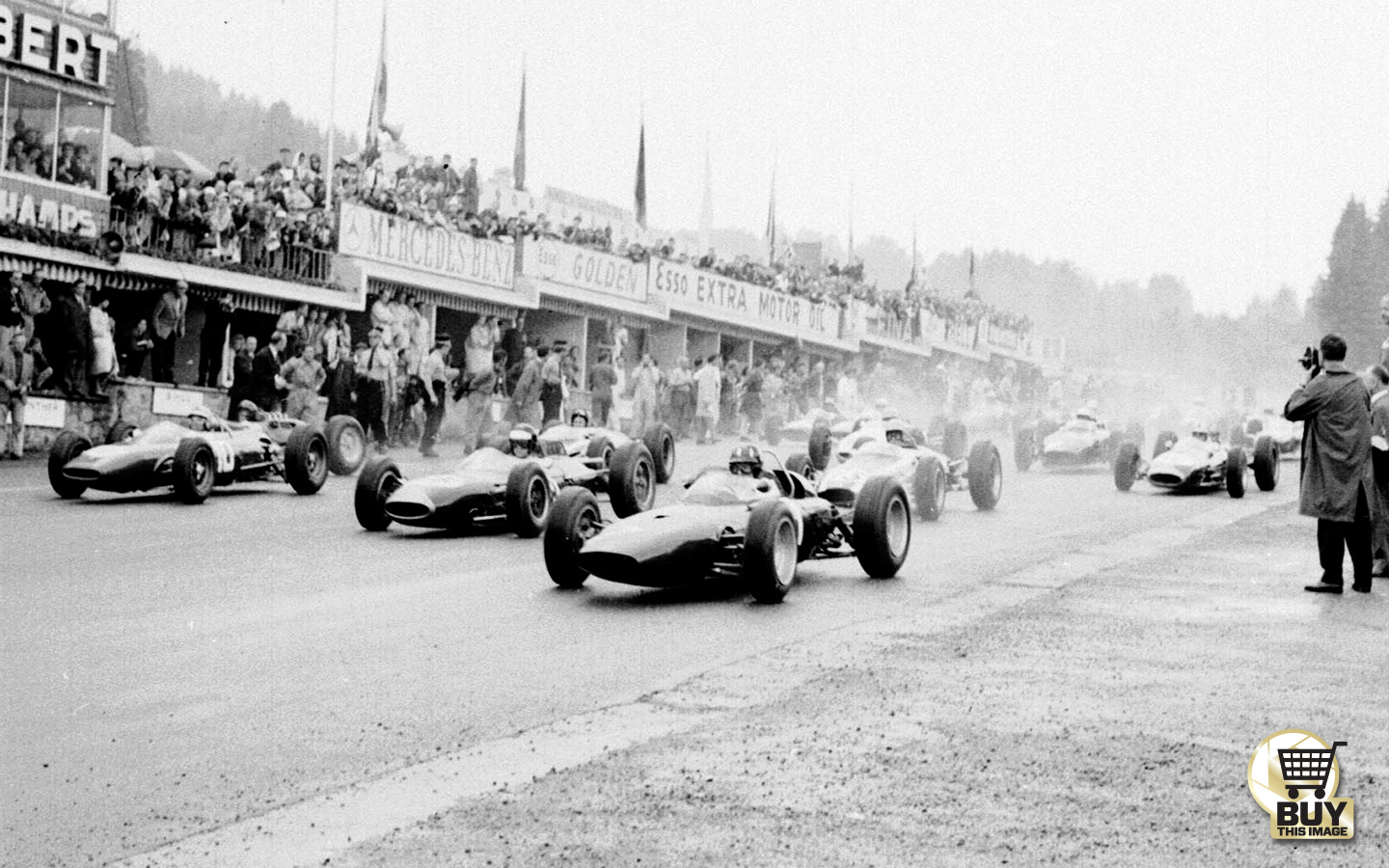