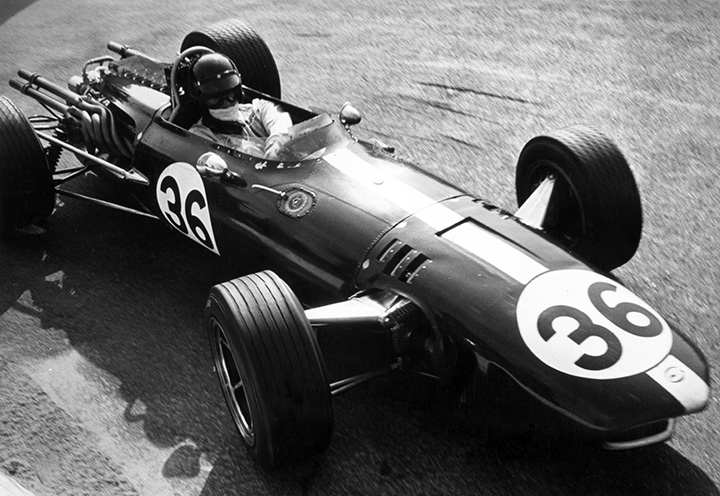 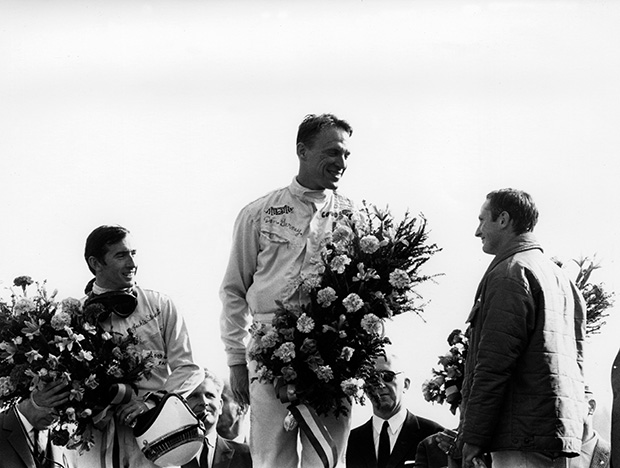 It was the summer of love – but also innovation. Colin Chapman had just moved the F1 goalposts, hardly a first, and in early June the Cosworth DFV-powered Lotus 49 made a winning debut in the Dutch GP at Zandvoort.

It was no surprise, then, that the architect of that success, Jim Clark, should take pole a fortnight later in Belgium.

Clark led away, but his fellow front-row qualifiers were less fortunate. Dan Gurney was swamped after failing to select first, while Graham Hill suffered a flat battery and started from the pits. Jochen Rindt thus led the pursuit, from Jackie Stewart and Mike Parkes, but the latter crashed heavily at Blanchimont before the lap was out, sustaining serious injuries that heralded the end of his fleeting world championship career.

Stewart soon passed Rindt for second, while Gurney clawed his way through to third. The American pitted on lap 12, however, losing a few seconds while reporting possible loss of fuel pressure. Clark peeled in shortly beforehand for a plug change, so Stewart now headed Gurney by about 15sec. 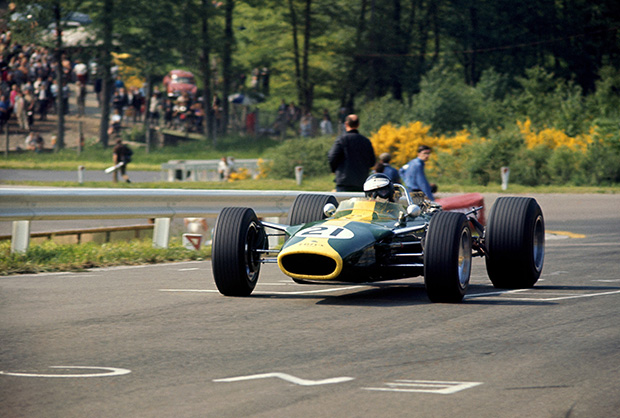 The Scot continued to lead until gear selection problems obliged him to steer with one hand while using the other to hold his gearlever in place. With seven of the 28 laps to go, Gurney overtook the hobbled BRM and steadily increased his advantage to the chequered flag, with Stewart taking second from Chris Amon and Clark restricted to sixth.

It would be Eagle’s only F1 championship victory and concluded a particularly sweet week for Gurney. Seven days beforehand he and AJ Foyt had shared the winning Ford MkIV in the Le Mans 24 Hours.

Also a summer to love, all in all. SA