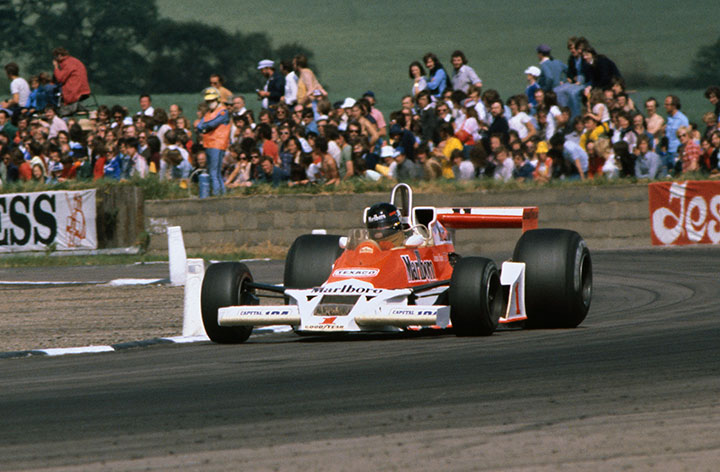 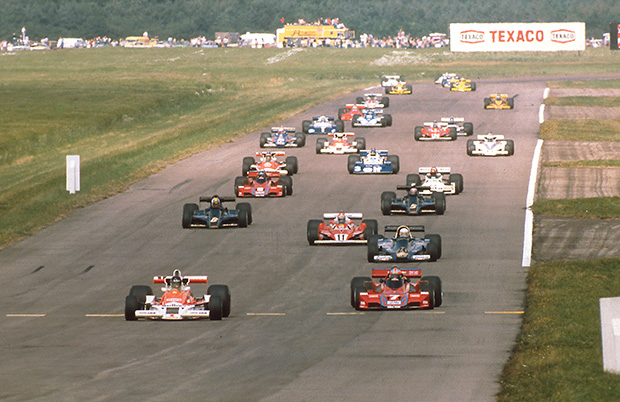 “Patrick Depailler better win, or there will be some bruised heads around here…” I never established the precise source, but during my first night on a Grand Prix campsite this taped mantra crackled repetitively from a nearby tent.

There were other significant cries of support, too, for John Watson, Jody Scheckter and – obviously – James Hunt.

The McLaren driver made a sluggish start from pole, dropping to fourth as Watson led away in his Brabham-Alfa. Having picked off Scheckter’s Wolf and Niki Lauda’s Ferrari, however, Hunt was able to track down the leader. It was a splendid spectacle, no-nonsense cut and thrust between two Brits in their home event, but Watson remained resolute until his luck faltered along with his fuel system and Hunt swept through to victory. 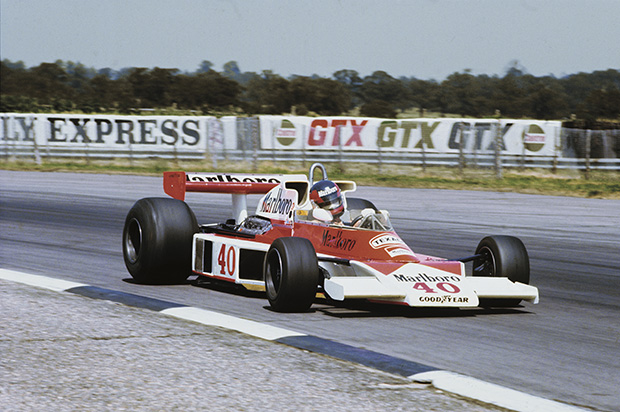 It was a bitter-sweet conclusion to a weekend ripe with firsts – one that began with a pre-qualifying session to sift out the weakest elements in a 36-car entry. Renault was allowed to skip that session with F1’s original turbocharged car (fitted with pioneering radials from world championship newcomer Michelin), but the third McLaren driver wasn’t thus spared. Progress proved to be a breeze for Gilles Villeneuve, though, as he set some corking lap times between countless spins.

His venerable M23 split the works M26s of Hunt and Jochen Mass in qualifying, although a faulty temperature gauge would trigger a needless pitstop that denied him a likely points finish. Running a lap down behind Watson and Hunt, however, he spent a fair while all but matching their pace. A few clues there, then. SA