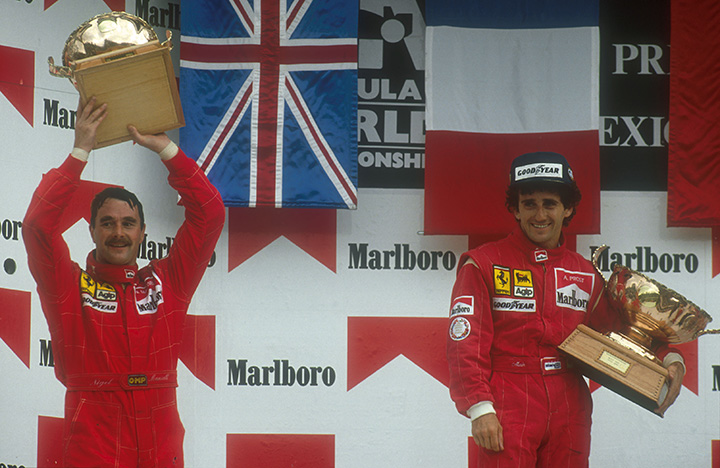 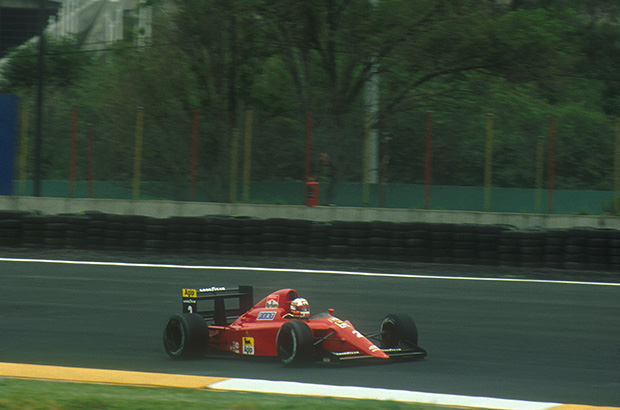 A race of several distinct phases, this one, although its signature moment was a late passing manoeuvre that continues to tickle neck hairs more than 20 years on.

Riccardo Patrese led the opening lap for Williams, but was soon demoted by the McLaren-Hondas of Ayrton Senna and Gerhard Berger – although the Austrian provided a foretaste of things to come when he pitted for fresh tyres on lap 13.

Alain Prost had not made much of an impact during qualifying, lining up 13th after opting to concentrate on getting both chassis and Goodyears right for the race: his cerebral approach paid dividends, but it would take the Frenchman until the 60th lap (of 69) to catch and pass Senna. The Brazilian pressed on, in a bid to make the finish without a stop, but three laps later a rear tyre exploded and he damaged his suspension trying to make it back to the pits. 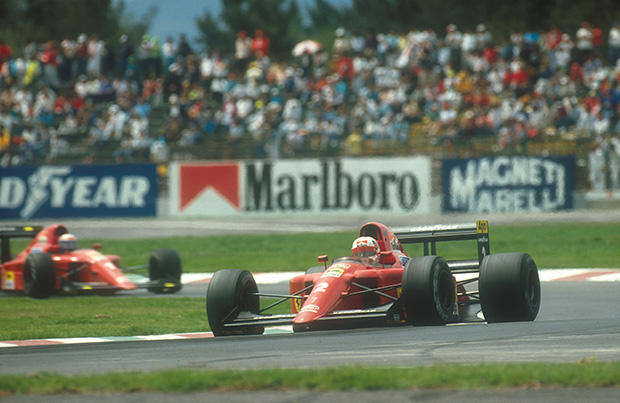 Nigel Mansell should have been second at this point, but a quick spin dropped him behind the recovering Berger. As Prost went on to become only the second F1 driver to win more than once in Mexico – Jim Clark beat him to it – Mansell aimed high and wide around the fast, banked Peraltada sweep on the penultimate lap and carved an overtaking opportunity that really shouldn’t have existed. True, it was only Gerhard Berger… but had it been Senna you just knew he’d still have tried it.

It was a Ferrari one-two born of both calculation and courage. SA