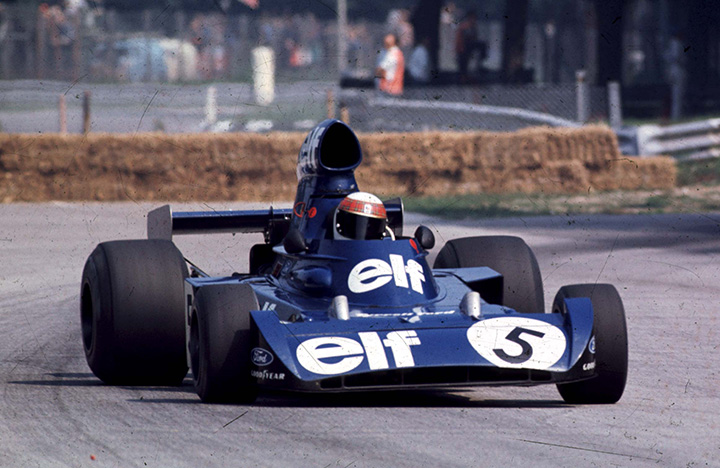 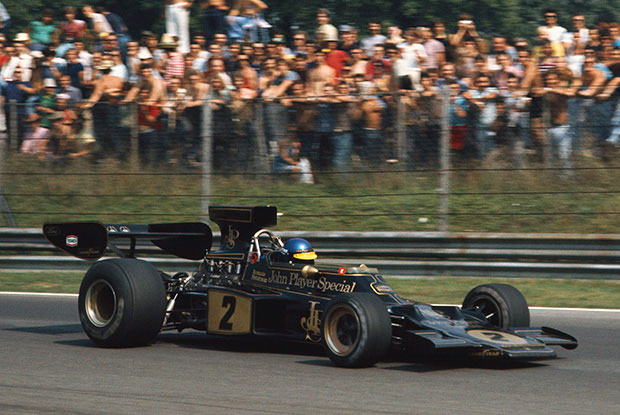 Few drivers have made winning appear easier than Jackie Stewart. And at times it was easy for him, so fastidiously had he worked to bolt advantages on to his natural talent.

As was the case for his mentor Jim Clark, it was on the occasions when he didn’t win that he had to dig deeper. Clark had done so at Monza in 1967. Now it was Stewart’s turn.

His stubby Tyrrell was not at its best on fast tracks, even now that Monza’s flow had been stemmed by two chicanes, and he was 1.3sec off the qualifying pace of the Lotus of Ronnie Peterson, the new King Pole. He was slower than the McLarens of Peter Revson and Denny Hulme, too – and the Surtees of Carlos Pace. Stewart held a 24-point lead over reigning world champion Emerson Fittipaldi – fourth-fastest in his Lotus – but there was no guarantee that the Scot would wrap up the title here.

Stewart’s famed ability to compartmentalise was tested further on race morning. A problem with a valve spring forced his team to fit a new Cosworth, and its ignition was still being retimed – and the brakes still being bled – as the car sat on the grid.

The Lotuses rocketed to the front at the start in the order PET-FIT. Stewart, meanwhile, settled down to do what he had to do: third place would put him out of reach come what may. He was running fourth in the early stages when his handling began to deteriorate. A nail had vented his left-rear Goodyear and he was forced to pit at the end of lap eight. He resumed 19th.

A few of those ahead of him fell handily by the wayside. But Jacky Ickx, back at Ferrari on a freelance basis, did not. Nor did Mike Hailwood (Surtees). Nor did Carlos Reutemann (Brabham). They were clinically picked off by one of the greats off the leash: Stewart set a lap record that was eight-tenths quicker than his best practice time.

Tyrrell team-mate François Cevert dutifully stepped aside and Stewart’s charge to fourth – he was catching Revson at the rate of two seconds per lap but fast running out of laps – meant that Fittipaldi had to win to keep the title race open.

Emerson thought that a deal had been struck whereby Ronnie would wave him through – as he had in the preceding Austrian GP only for Fittipaldi to retire from the lead because of a disconnected fuel line. Both men were waiting for a signal from the pit.

It never came. Peterson backed off approaching the line when he saw Colin Chapman leaping up and down – but still won by eight-tenths. His animated boss, in thrall to Superswede’s raw speed, was in fact delighted by his team’s first 1-2 result since Watkins Glen 1967. Fittipaldi, furious at the team rather than with Peterson, immediately began to look for alternative employment. 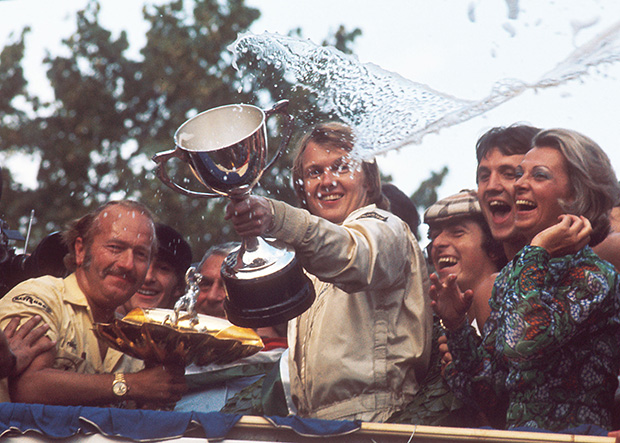 Meanwhile, joy was unconfined in the Tyrrell camp. Stewart, who had in his own estimation driven as well as he had in winning by more than four minutes in the fog at the Nürburgring in 1968, knew now that he would end his career as a three-time world champion. Only two races remained, whereupon Cevert would step into his shoes.

From the Archive: “Stewart’s championship” by Denis Jenkinson (October 1973).

There were some things that not even Stewart could control. PF