Alfa Romeo, as merely a brand within the giant Stellantis automotive group, and a small-selling one at that, is not in a position to fund its own F1 team. Even 40 years ago when it had recently lost its independence and become a brand within the Fiat empire, that was becoming true and its F1 programme was running out of momentum and about to be hived off to a specialist racing team (Euro Racing).

Yet Alfa Romeo appears to the untrained eye to have an F1 programme. There are two Alfa Romeo-liveried cars racing around the F1 tracks. But just as in 1983-85, they are in reality created and run by an independent specialist racing team, in this case Sauber. This is a very different arrangement to that which Sauber had 2006-09 with BMW, which had bought the team outright and ran it as the BMW works. By contrast, this is a sponsorship deal with Sauber – extended this week for a multiple-year term – no different to that with a supermarket chain or a computing giant.

It’s not a new thing. Recall Infiniti Red Bull? It might even apply to Aston Martin, though that is not so clear-cut given that the automotive company which sponsors the former Racing Point team has an owner in common even if they are two separate entities.

In the recent automotive manufacturer meeting to discuss the future F1 power unit regulations, the existing three (Mercedes, Ferrari, Renault) were joined only by VW and Porsche (from the same group). There was no representation from Japan (Honda leaves at the end of this year, Toyota would reportedly only be interested in a hydrogen formula) or any additional European performance brands. 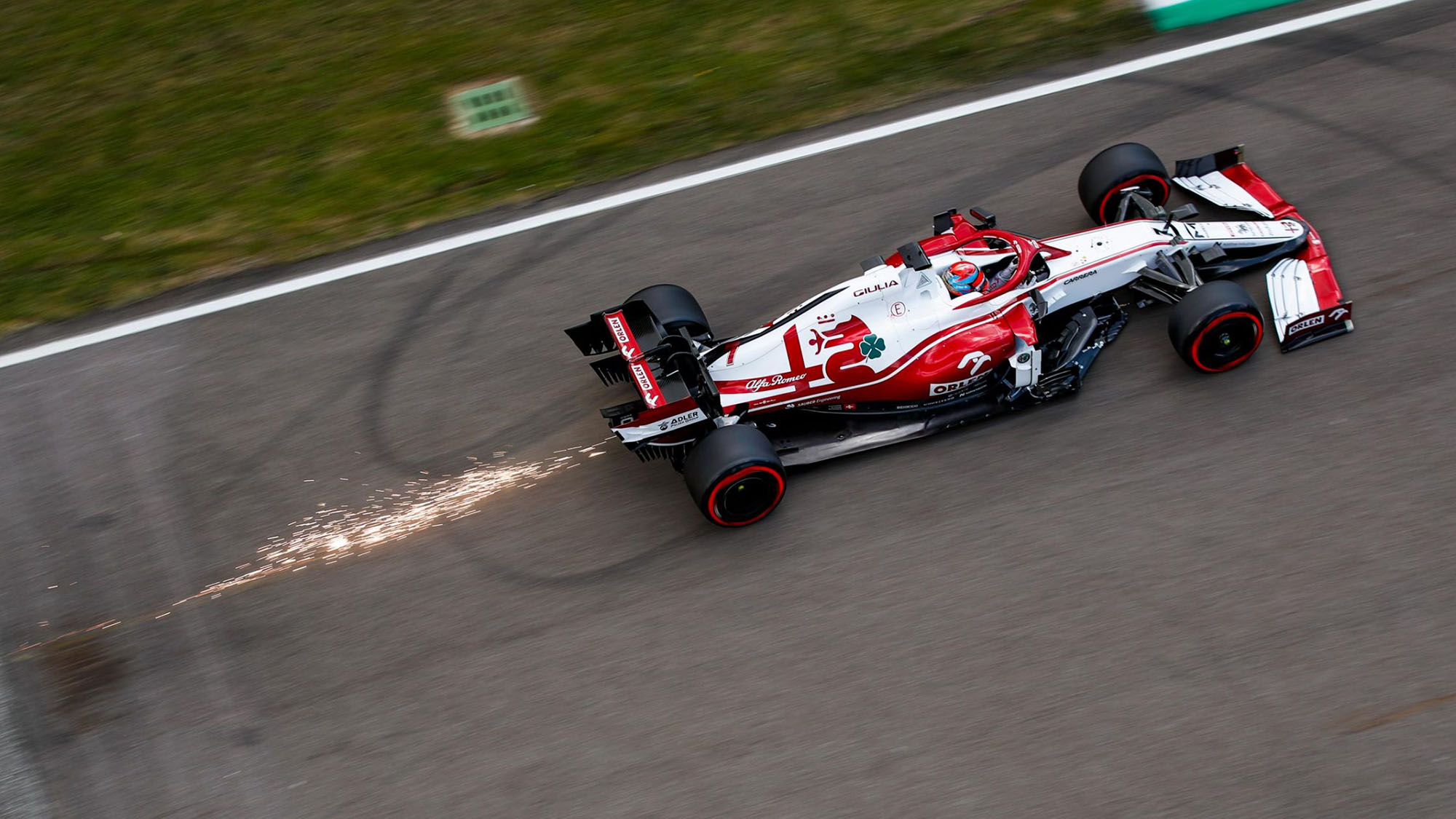 As the automotive world electrifies, there is less R&D justification for works F1 programmes which will still rely on an internal combustion engine, even if it is electrically-assisted and will eventually be fully synthetically-fuelled. Even as the primary objective of that PU meeting was to devise a formula which would be a lot cheaper than a current programme, today there is almost no R&D automotive budget going into the internal combustion engine. Yet the current generation of power units were almost exclusively funded by manufacturer R&D budgets.

Are independent teams the future of F1 after Honda's exit?

Car manufacturers are rethinking the justifications of competing in Formula 1; does Honda's departure signal a return to the earlier days of the sport?

Any future automotive F1 spend will likely be coming from marketing, not R&D. These are shorter-term budgets and typically considerably smaller. They lend themselves much better to the sort of deal Alfa Romeo has just extended with Sauber.

Mercedes is in the unique position – because of the success of its previous F1 investments and the unique ownership structure of the team – of having a programme that is effectively self-sustaining (although it took billions of dollars of previous R&D spend over many years). Ferrari is Ferrari and its F1 budget similarly economically watertight. Renault/Alpine needs the new cost-capped F1 that is bringing the top teams down to their level of spend to translate to being competitive with them.

Volkswagen and/or Porsche have expressed F1 interest many times in the last couple of decades but have never given it the green light. On the one hand, that was when it was significantly more expensive than the new formula will be but on the other hand when it could more easily justify it as an R&D spend. The case is still less than clear-cut.

All of which suggests that future automotive additions to the F1 grid may not be the traditional advanced engineering entities which have been attracted in the past. But rather, those just seeking to add brand allure to their name by way of a sponsorship deal. As F1 becomes more standardised, so true manufacturer teams look set to become almost extinct. This uneasy alliance is going to be how F1 survives the switch to automotive electrification, at least in the short-medium term.