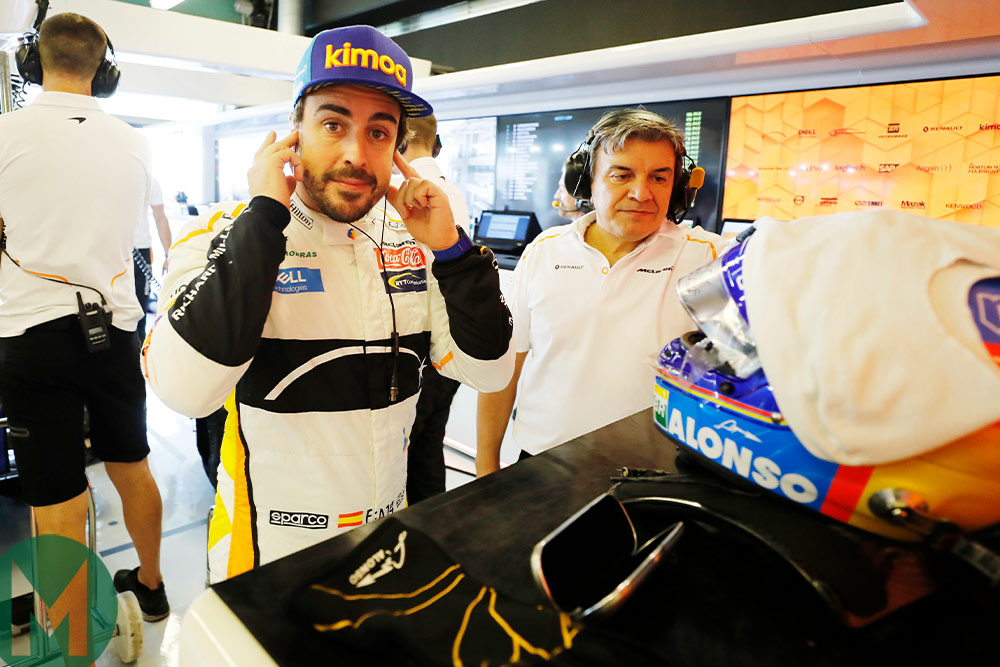 McLaren has confirmed that two-time F1 champion Alonso will complete a full day of running in the car next Tuesday at the Sakhir circuit and on the Wednesday afternoon. Regular McLaren driver Carlos Sainz will take over the car on Wednesday morning. The team added that Alonso is to drive the 2019 car to help its development for this year and 2020.

It will be the first time Alonso has driven McLaren’s 2019 F1 car.

He stepped away from F1 racing at the end of last season, after a four-year stint with McLaren, though insisted that from his point of view he had not retired from F1. He also remains with the McLaren team in an ambassador and adviser role.

McLaren will be running over the two-day Bahrain test both a MCL34 as well as a Pirelli-specific car to test tyres, and it is the Pirelli car that Alonso will be driving.

Regulars Sainz and Lando Norris will share the driving duties of the car McLaren is running. Sainz will run on Tuesday morning with Norris taking over in the afternoon and on Wednesday.

Alonso will then test the Toyota World Endurance Championship car on Thursday at Paul Ricard.