What could have been? Looking back on Fernando Alonso’s F1 career reveals one moulded by missteps 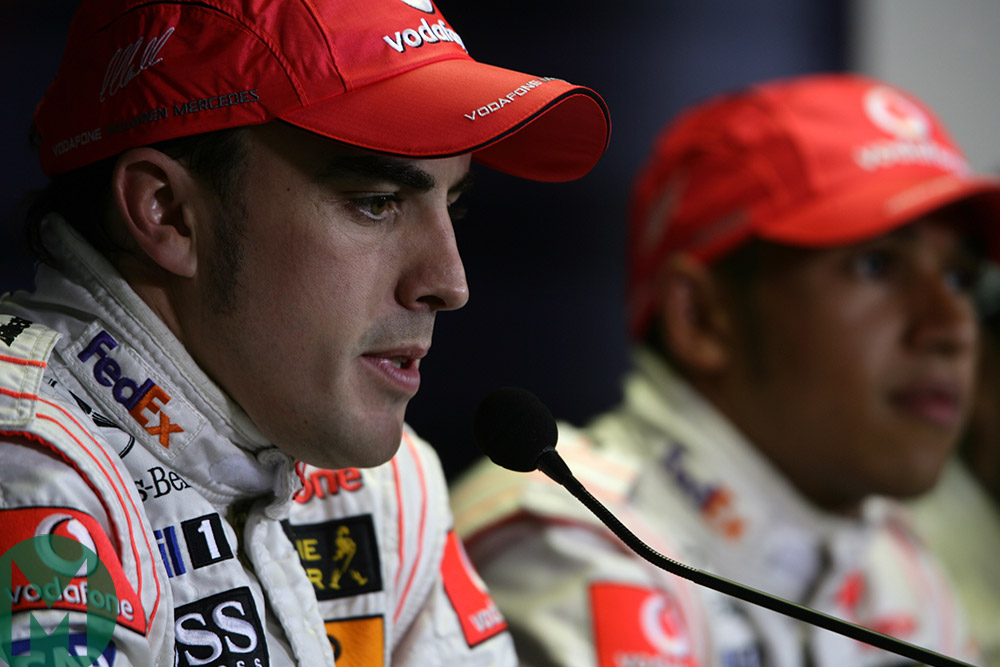 Just eight more points spread the right way and Fernando Alonso would be leaving Formula 1 as a five-time rather than double world champion – that would have been a much better reflection of his actual stature.

One of F1’s all-time greats bids the category goodbye at the end of the season, the final throw of the career dice that was his move back to McLaren having floundered on the team’s deep-seated problems.

He made some bad calls out of the car, none more so than in Hungary 2007, a misstep from which his career would never fully recover. Imagine he’d stayed at McLaren first time around for the full three years of his contract. Both Felipe Massa and Lewis Hamilton made several crucial errors in their 2008 title fight – and it’s difficult to imagine Alonso would have. Then he’d have been in place in 2009 to have witnessed the rise of Red Bull – and maybe he’d have had the opportunity of joining Sebastian Vettel there from 2010 onwards. Had it happened that way, would anyone have some close to Alonso’s career stats?

That misstep ultimately created room for Lewis Hamilton’s career to grow in the way it did, by giving him a free run at McLaren and by relegating his number one rival to a lesser car for the duration of his career.

When Alonso took Michael Schumacher around the outside of 130R, with an apex speed of 208mph in 2005, it was as if a baton was being passed. He was already a newly-minted world champion at that point, but this single move was arguably a greater rubber-stamp of greatness than the title. He prevailed again after a season-long fight with Schumacher in 2006 and, following Michael’s retirement, might have expected to have enjoyed a period as the pre-eminent man of the era. You might argue he was unlucky that the one guy who would be able to challenge that status should come along in the very next season – and as his team-mate.

The paranoia that arose from that was natural. It seemed unfeasible that a rookie could be at that level and given that McLaren had backed Hamilton since he was 13, a British team investing in a British driver, alarm bells began ringing in Fernando’s mind. In hindsight, his reaction to that was when his career began to be less than it was going to be. He’d had to fight his way through racing from a Spanish backwater without a silver spoon – and with no McLaren backing him through the ranks. He did so with a ferocity that’s said to be typical of the region. He was wily and smart but his was an unsophisticated intelligence. His reaction to the Hamilton-McLaren situation – intensified by his firm belief that Ron Dennis had promised him a number one driver priority and was not now living up to that – was not measured. It was uncompromising and raw. For all he was a double world champion, he was still young – and for one so strong-willed, circumstances couldn’t have been more unfortunate. That all came to a head that day in Hungary. There were those at McLaren and Mercedes who wanted him out of the car there and then. Wiser counsel prevailed and he remained there – but only until the end of the season.

He’s a really good guy and immensely likeable. But that competitive ferocity will take him to extreme places – and it bruises people. Under just slightly different circumstances, that ferocity would only have fuelled the achievements. But just a slight tilt of circumstance put limits upon the possibilities of a virtually limitless talent.