It’s a team that has shown it has the potential to shine at the front of Formula 1’s midfield — and win races, but you wouldn’t have known it from the low-key launch of its 2022 car.

In a video lasting less than three minutes, a digital version of the new AT03 was seen rolling past a series of models — wearing clothing from the AlphaTauri clothing brand — and alongside drivers Pierre Gasly and Yuki Tsunoda, who were channeling their best moody look.

Unlike its sister team, Red Bull, which displayed a repainted show car, AlphaTauri did at least reveal the direction it’s going in; its car featuring distinctive rectangular air inlets in the sidepods, and a rippled engine cover.

However, some areas, such as the floor, appear lacking in detail, which we’ll have to wait until testing to see.

Each of the last three AlphaTauris has delivered a driver to the podium, most notably Pierre Gasly to the top step at Monza in 2020. The team finished sixth, just 13 points behind Alpine, in last year’s constructors’ championship, and is looking to build on that performance, powered by the proven Honda engine once more.

F1’s new aerodynamic testing regulations has given the team more wind tunnel time than Red Bull, courtesy of its lower championship position, so the team will be hopeful it will run further towards the front of the grid in 2022. Despite the less-than upbeat launch. 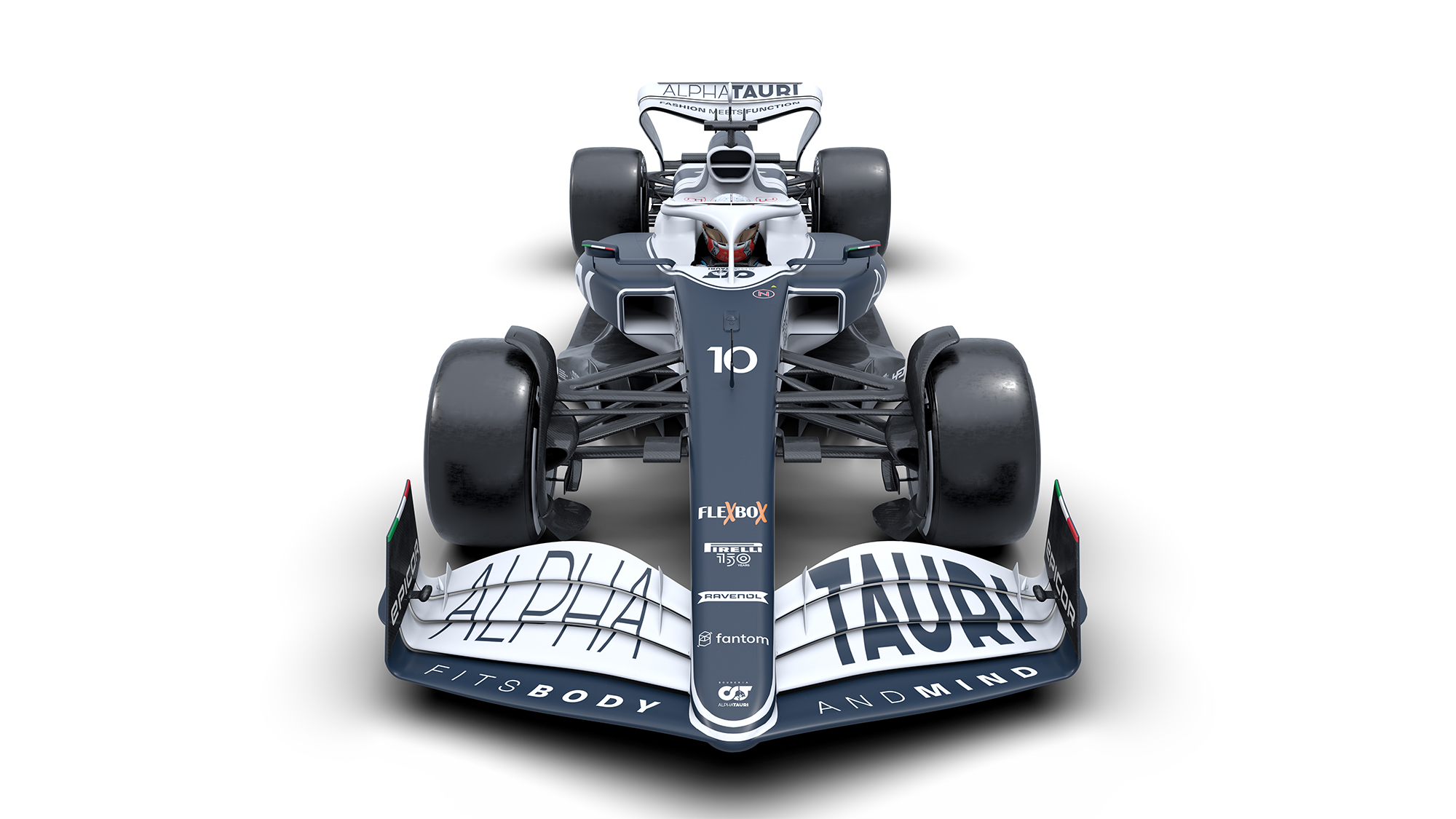 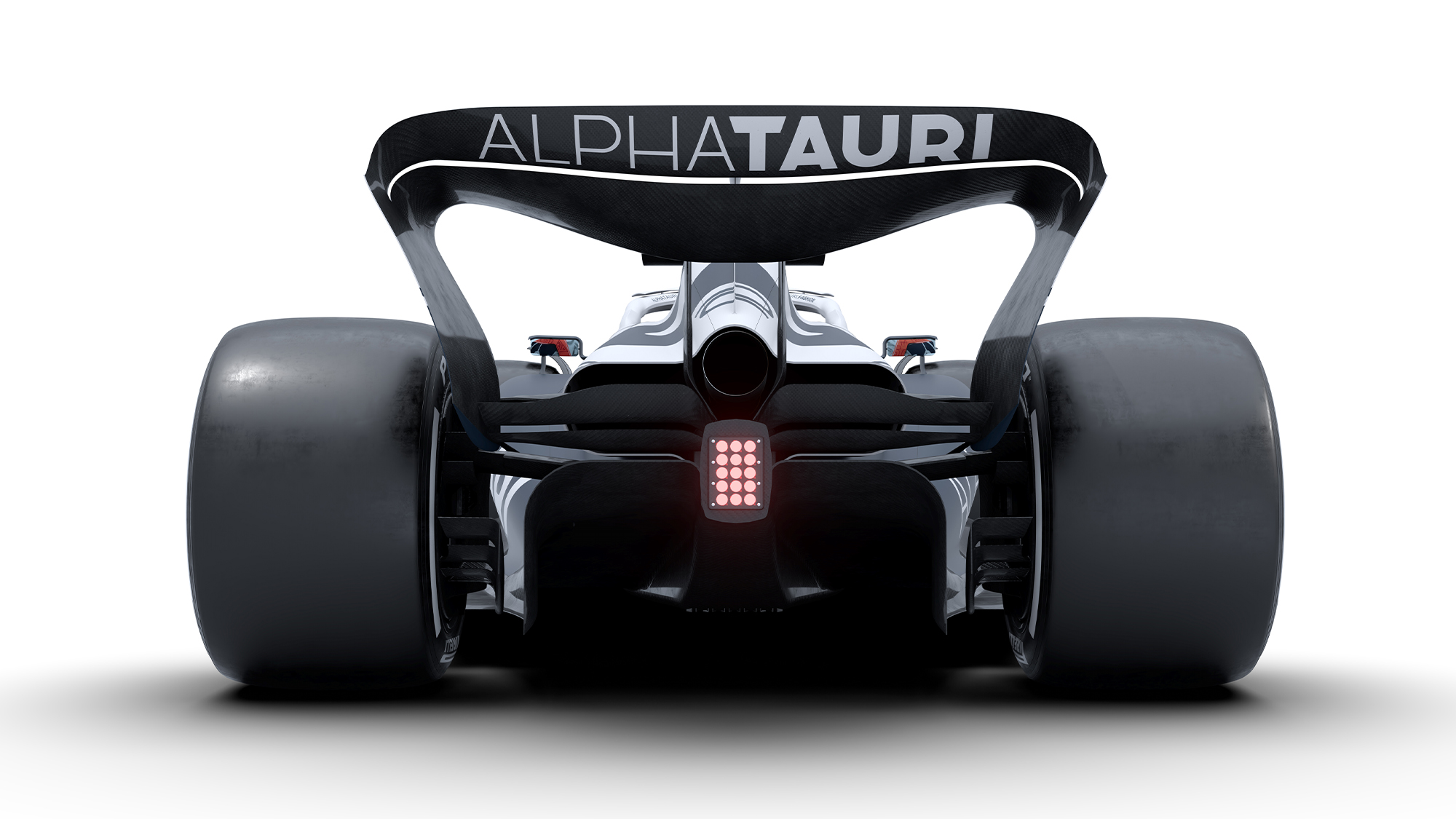 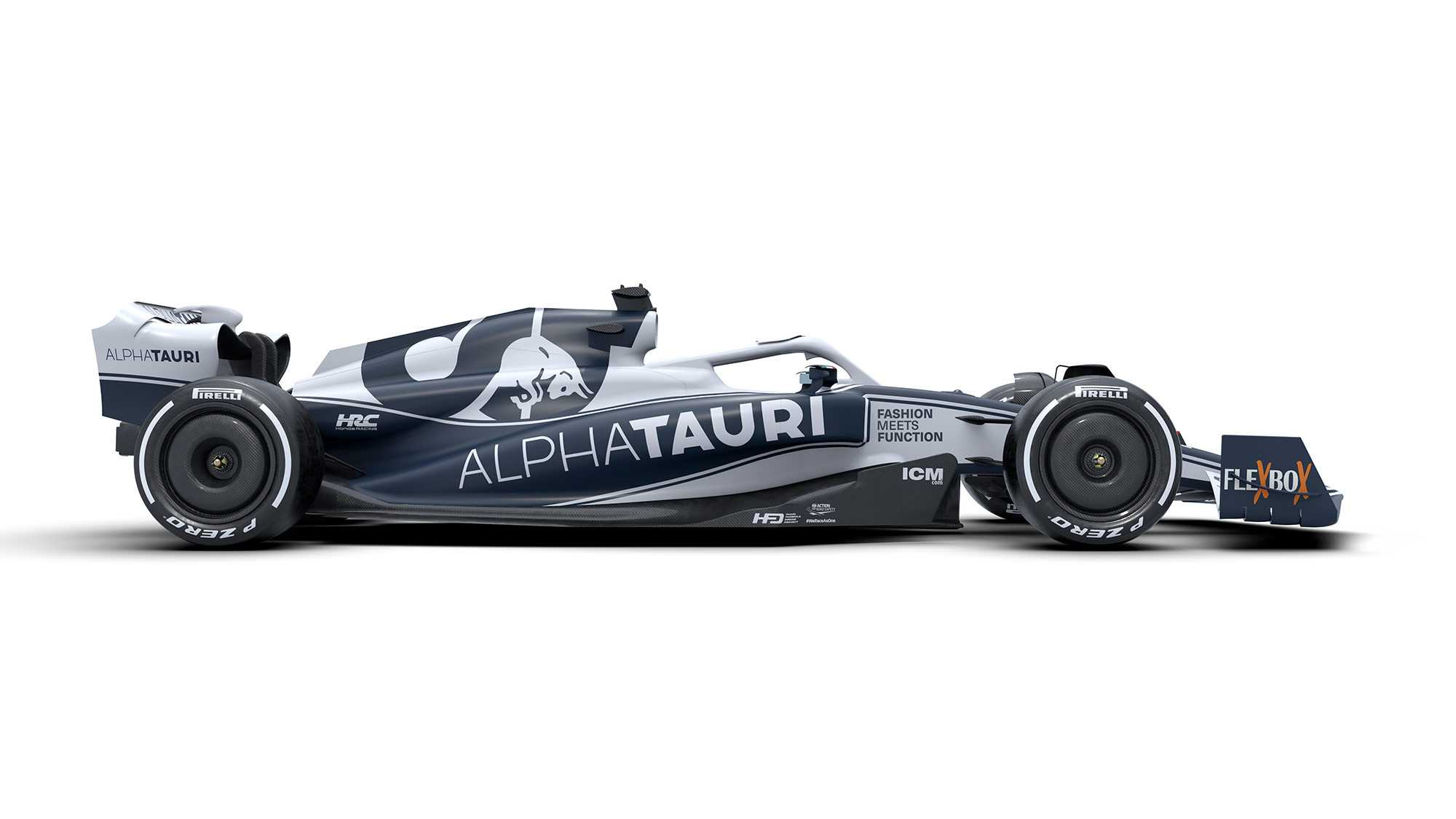 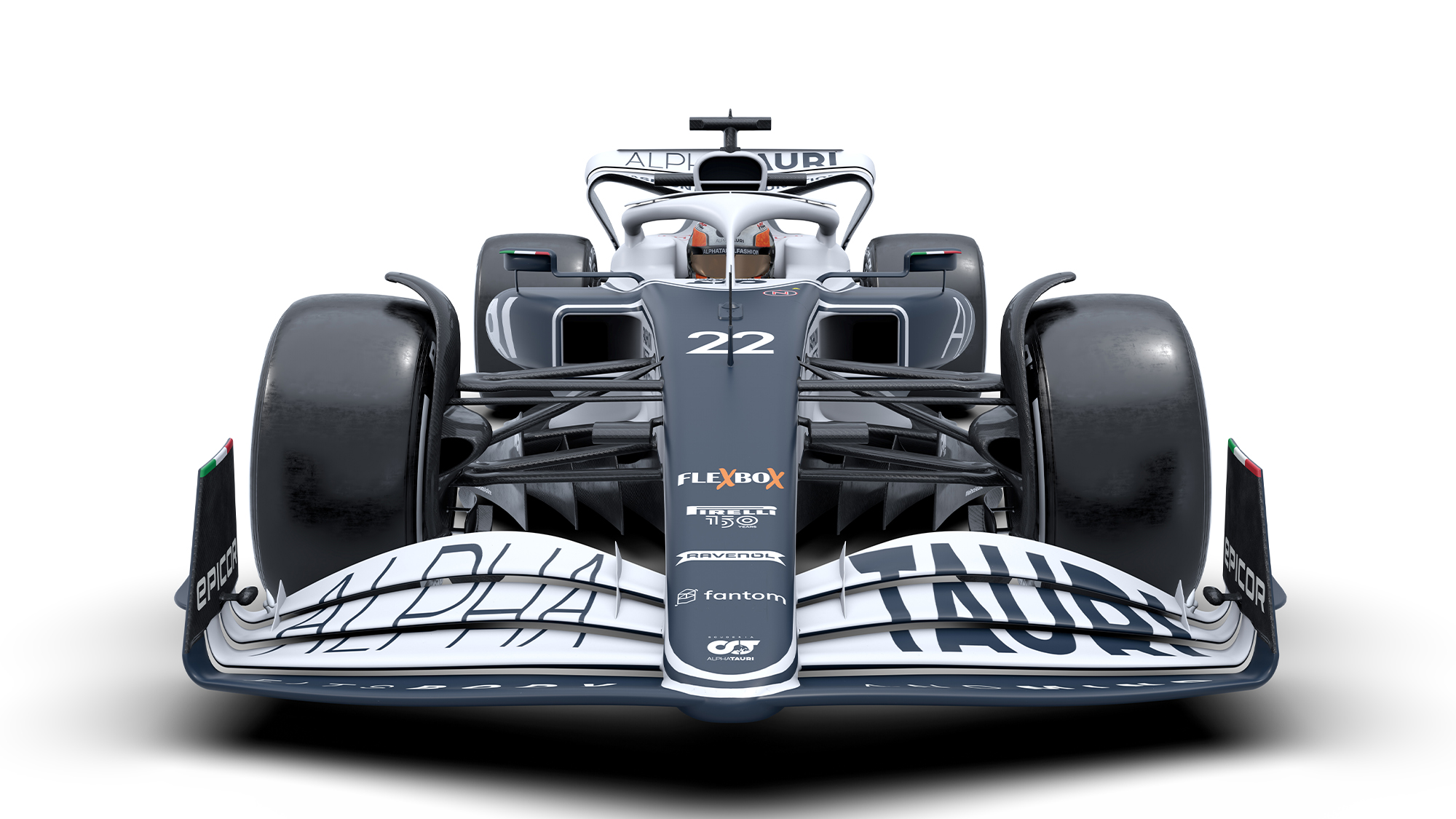