What do you wish for in 2022? Big question! Let’s keep it simple and stick to what we know…

Loading a new year with resolutions we’ll never keep or expectations reality can never hope to match is futile. But for the sake of our collective sanity, stay with me and embrace a spirit of optimism traditional for this time of year: it’s so much healthier than the alternative.

It’s also fully justified in the wake of a motor sport season past, in all its varying codes, that somehow managed to be life-affirming and upbeat in the midst of the devastation wrought by the pandemic. Yes, 2021 should be remembered, in motor sport terms if nothing else, as a truly great time. Well, apart from you-know-what. In Formula 1, just how much damage that final-lap debacle in Abu Dhabi inflicted is debatable. In my mind, it scrubbed the shine from a wonderful season – yet it still was wonderful, despite its tarnished final form. So let’s start this 2022 wishlist from the top, in a positive and hopeful frame of mind. And perhaps even with a healthy sense of being grounded in reality. Well, mostly.

Hamilton vs Verstappen 2.0 – but with added Russell

The uncertainty that hangs over Lewis Hamilton’s future, clouded by his deafening silence since Abu Dhabi, should be a worry for anyone who cares about F1. Yes, so many love to hate him (unfathomably and dishearteningly so from this corner), but grand prix racing is better with him than without him. There might well be nothing more to his apparent reclusiveness than simple circumstance. We never hear much from him each winter, after all, because without events to attend – and who can really blame him for missing the FIA Prize Giving this time (yes, even you, Mr President Ben Sulayem)? – it’s easy for Hamilton to avoid direct media scrutiny. Traditionally, he’s left free to recharge after a season’s slog, and this time hopefully process and bounce back from bitter disappointment. The trouble is, I have a nagging fear there might be more to it – and on that I really hope I’m wrong. 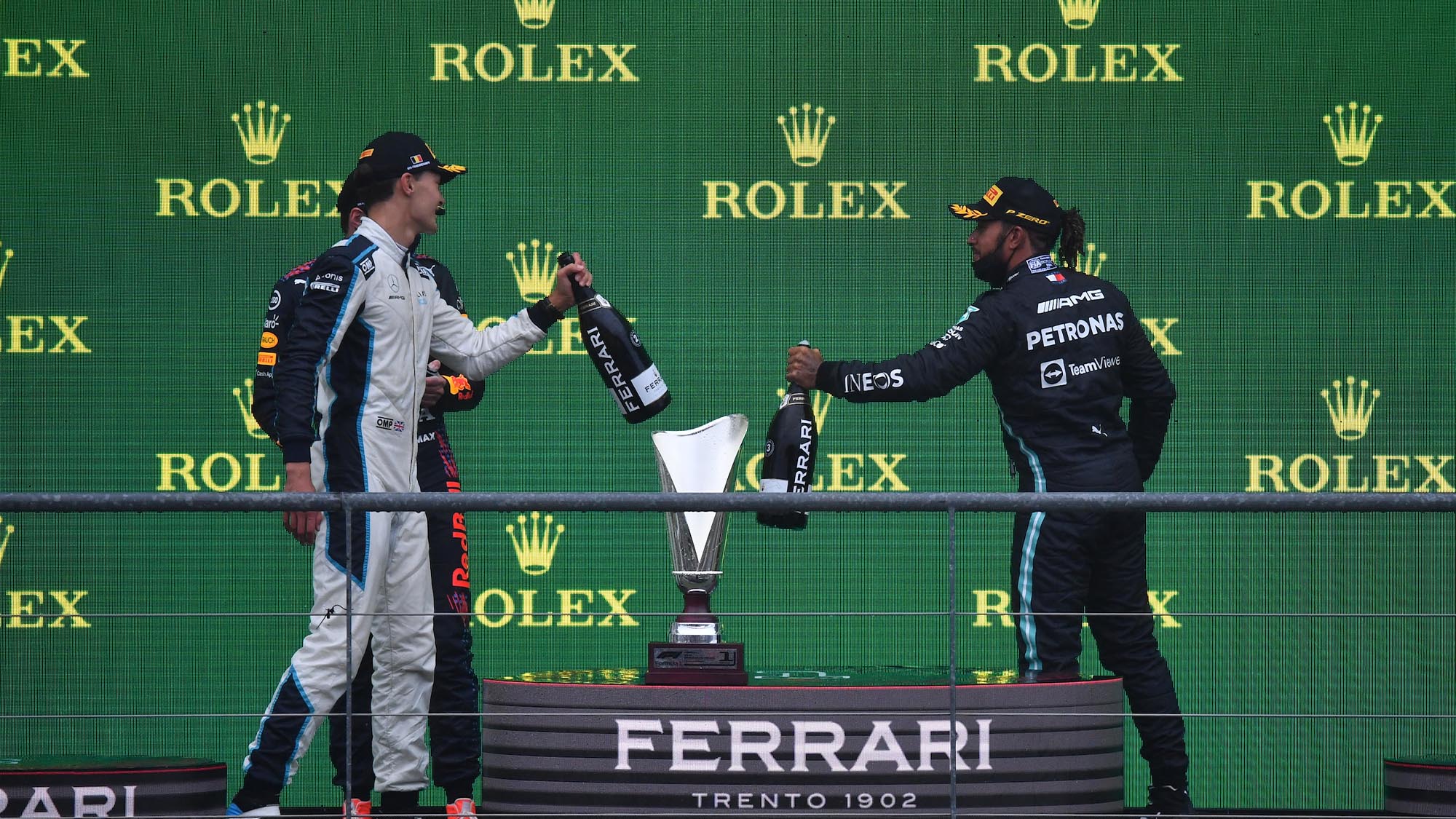 Will George Russell drop straight in to the title fight?

Back to that spirit of optimism… Hamilton has a two-year contract to honour and at 37 remains at the height of his powers, as he showed in his response to the Max Verstappen threat last year. Now is not the time to quit; it’s time for retribution, in the most positive sense, with Hamilton returning for another tilt at that eighth title and renew what should now be considered among the greatest grand prix rivalries. Hamilton vs Verstappen couldn’t be much closer or better than it was in 2021 – but this time it might well be enhanced, thanks to the added dose of a fiery ingredient called George Russell.

Hamilton’s new team-mate, unleashed from his admirably patient stasis at Williams, will absolutely expect to come out of the gates in Bahrain at a blazing sprint – and that expectation will be matched by those within Mercedes-AMG. The duel, then, might well be about to become a ‘truel’… and that’s a prospect to savour. How might Hamilton respond if Russell does to him what he did to Fernando Alonso back in 2007? Could it distract Mercedes to Verstappen’s benefit? Or instead galvanise the team’s attack? So many questions – most of which rely on a large assumption, in a new technical era, that F1’s top two teams will maintain their eminence.

Ferrari and McLaren make it a four-way fight 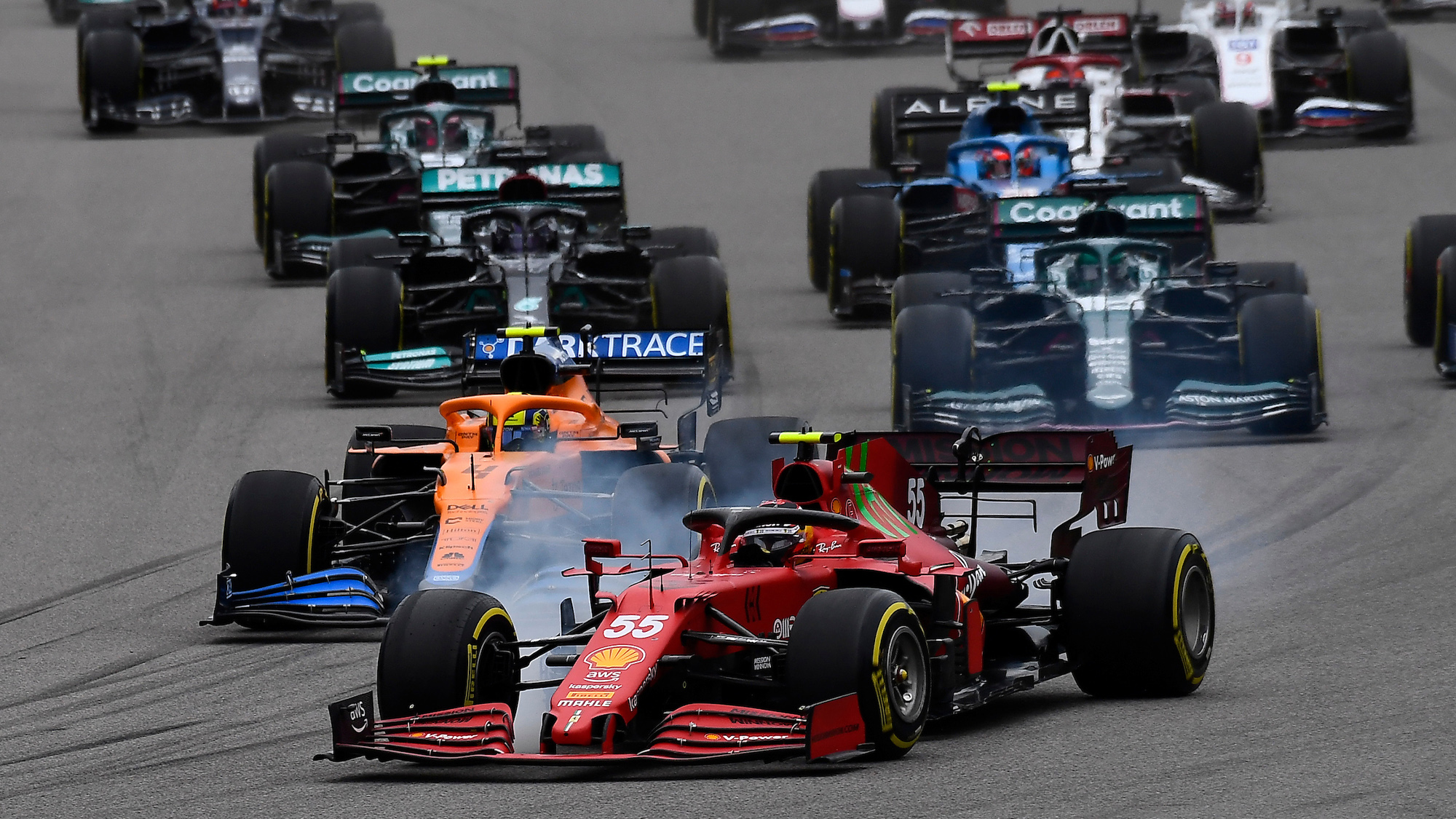 In our post-season podcast review, I sounded a note of doubt that F1’s world order is about to be shaken by the new, supposedly ‘racier’ generation of grand prix car. After all, it’s hard to imagine either Mercedes or Red Bull – even in its transition phase from Honda works team to brave independent – dropping the ball on the new regs. Plus the gap from third-placed Ferrari – a 262-point chasm to Red Bull last term – is too large to be bridged in one gulp. Isn’t it? Well, this is a wishlist, remember. So again, let’s be positive, especially given the significance of this season for Ferrari in particular.

The most famous team of all must have a strong year, and that means more than just ending its latest barren streak that dates back to 2019. Ferrari treaded water last year, focusing the weight of its resources on preparations for the pandemic-delayed car reg changes. Despite that and a largely anonymous campaign, it still managed to comfortably outscore McLaren as best of the rest, much credit for which should go to Carlos Sainz Jr and his fine first season in red. As for Charles Leclerc, the fall-out from whatever Ferrari was doing in 2019 to trigger a humiliating behind-the-scenes FIA peg-back, has left him a frustrated and too often dormant force. The guy clearly should be fighting Hamilton, Verstappen and now Russell for the title – and frankly, Mattia Binotto will be out of excuses if Ferrari fails to deliver him the firepower he needs to mount such a challenge. Pressure is part of the way of life at Ferrari, of course – but if the new car fails to fly this time it’s hard to imagine the consequences will be trivial. 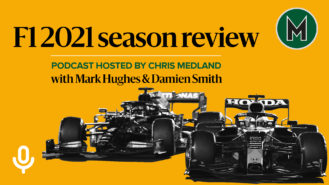 Formula 1 produced a season like no other in 2021 and we've done our best to review it all in our 90-minute end-of-year podcast. Max Verstappen and Lewis Hamilton battled…

As for McLaren, the Mercedes customer team showed great progress in 2021, only to falter in the final rounds. Let’s hope that was merely a blip, that Andreas Seidl’s design team has nailed the new regs and that Daniel Ricciardo uncovers what he needs to match the excellent and maturing force that is Lando Norris.

So Mercedes vs Red Bull vs Ferrari vs McLaren – perhaps even with an added doses of vim from Alpine and Aston Martin – for a new wide-open era of F1 competition? Perhaps that should top the wishlist – even if it’s a stretch that might be flirting with fantasy.

Optimism. That’s the word to cling on to, in the best pre-season F1 traditions…

Now, I’ll admit I’ve struggled with the sprint race concept. Not through some clay-footed resistance to change, but simply because the format used for its introduction on three occasions last season was clumsy and too flawed in its impact on a grand prix weekend. But I’ve come around to what I think could be its best and most effective implementation – and the person that has swayed me towards this solution is Oscar Piastri.

How can a Formula 2 champion, whose title completed a deeply impressive hat-trick of junior titles made up by the 2019 Formula Renault Eurocup and 2020 Formula 3 crowns, find himself left on the sidelines this year, with only his reserve driver duties at Alpine to fall back on? He should be racing and it’s an indictment of F1 that he isn’t. Then again, no one could realistically suggest that Hungarian GP winner Esteban Ocon should be replaced, nor for that matter the still magnificent Fernando Alonso. So no room at the inn? Yes, and that’s just tough. Except the sprint race format now exists and could be preserved exclusively for reserve drivers and special guests for a slot on Friday afternoons. Too many young drivers have fallen through the cracks over the years, as Piastri might – so let’s use this chance to think laterally and give such talent a proper platform to shine.

Such a format would leave the current Saturday qualifying unsullied, and while the sprint would cease to have any relevance to the world championship, it would suddenly have a genuine and real purpose, a narrative the media could get behind and make Fridays a standalone event offering greater fan engagement, while making stars out of those yet to reach the headlines.

Easing the path from the nursery slopes to the pinnacle has long caused a headache. In the sprint race, at least part of the answer is already in existence.

Packing a record 23 races into exactly eight months, finishing the season by November 20 to avoid a clash with football’s winter World Cup in Qatar, is asking a lot of those who work in F1, in whatever capacity. Yes, it’s a privilege to be actively involved at the top end of the sport and yes, no one is forced to make their living in the F1 circus. But so what? Burn-out remains a genuine factor, and one that shouldn’t be dismissed without due care. 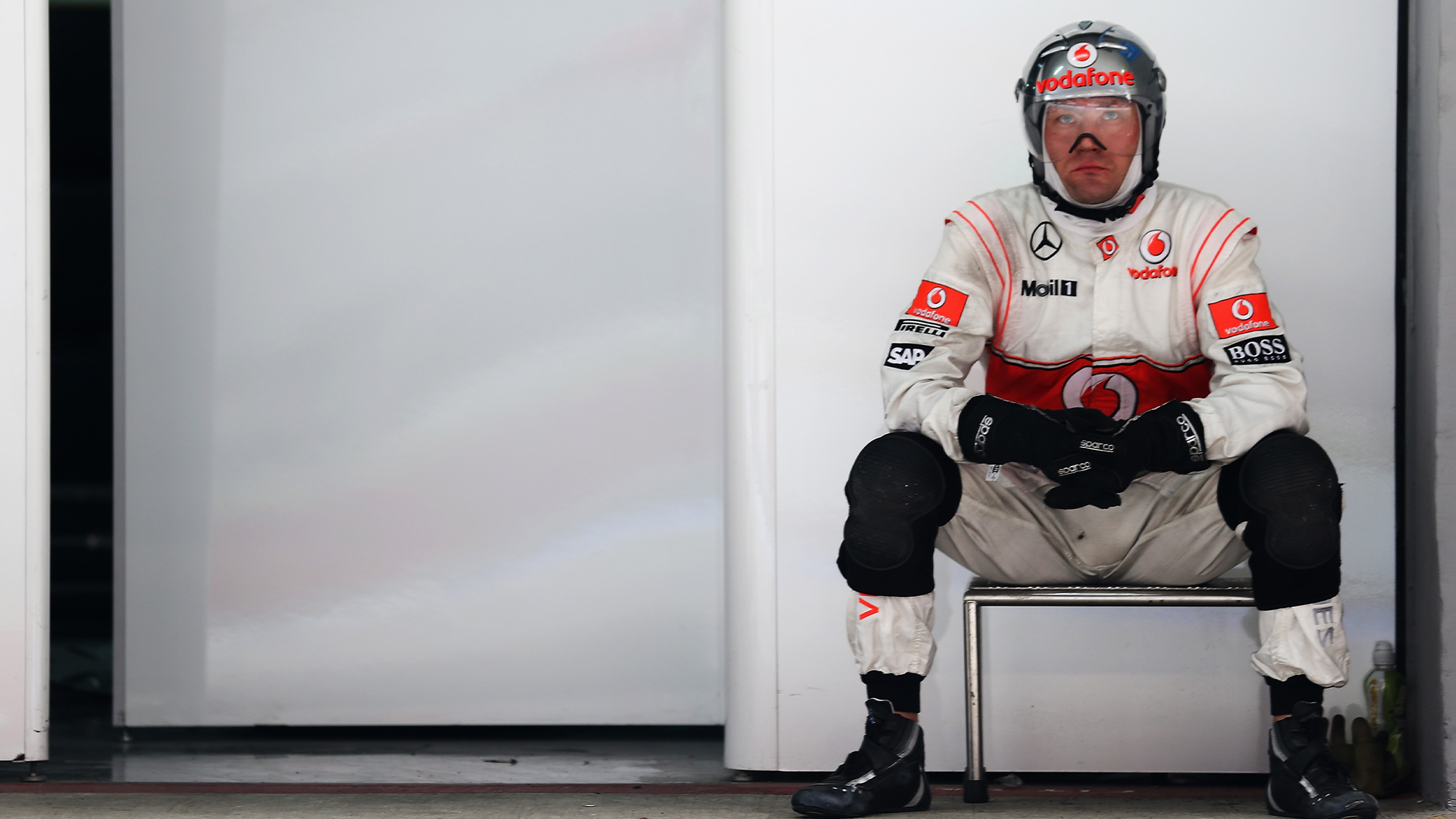 Is such a schedule really sustainable? Even if such a business model delivers the returns to pacify grand prix racing’s demanding American promoters, is it really best for F1 to become wall-to-wall entertainment, an incessant flow of racing feeding a public appetite that appears to be insatiable? Perhaps it is. After all, when modern racing drivers aren’t competing in the real world they tend to inhabit a virtual one instead, and racing always beats testing (and definitely simulation work) for buzz. So perhaps more is better. Although I have my doubts. As great and entertaining as the last season proved, it was hard to avoid a sense that it was becoming a slog to the Abu Dhabi finish. Also, the more races there are, the impact and importance of each is eroded. On my wishlist, 20 is enough for one season.

And finally… Happy New Year, War is Over

By which I mean the F1 universe becomes a kinder, more tolerant and less vindictive place to exist. Along with the conduct of so-called fans on social media, that includes the public utterances of team chiefs and managers, in press conferences, TV interviews and on in-race radio calls. Yes, motor racing is tough, it always has been and doughty resilience is part of the game. But boy, too many take it too seriously and forget their manners (old fashioned, I know, but there you go). For example, Michael Masi: yes, he made a mess of those final laps at Yas Marina and has probably lost what dwindling credibility he had left – but can you imagine the winter he must have had? A sense of perspective and decorum would be nice.

Well, I did say this is a wishlist, didn’t I? Perhaps in the end it was inevitable I’d drop into the realms of total fantasy. As you were.