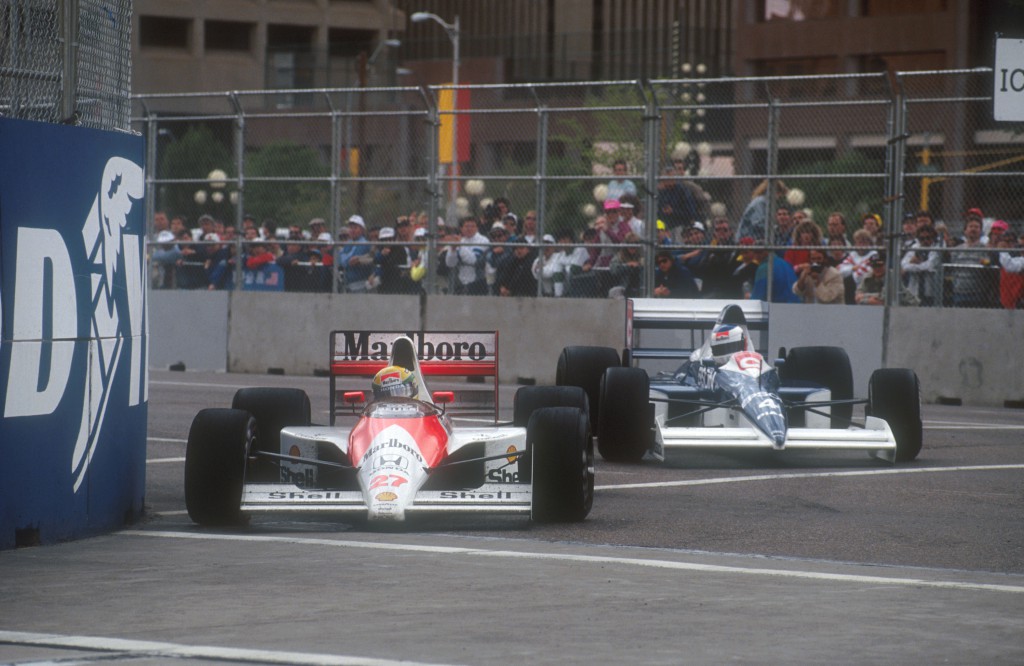 This week’s round-up of motor sport landmarks from the Archive goes from season starting Formula 1 rounds in Phoenix and Rio to birthdays for some of the most versatile of racers. Plus, Mat Oxley remembers Barry Sheene, who died 13 years ago. Formula 1 went to Phoenix, in 1990 and ’91, with Senna winning both to set the tone for two championship-winning years. In 1990 it was Alesi who starred, pushing Senna close in his Tyrrell. It was more clear-cut a year later, when Senna and McLaren produced a faultless performance. In 1970, Jack Brabham took his 14th and final F1 victory with a win at Kyalami. Thirteen years later, the F1 season began in Rio when Piquet ran out victorious. The unfortunate Rosberg was disqualified from second place for the second year in a row. 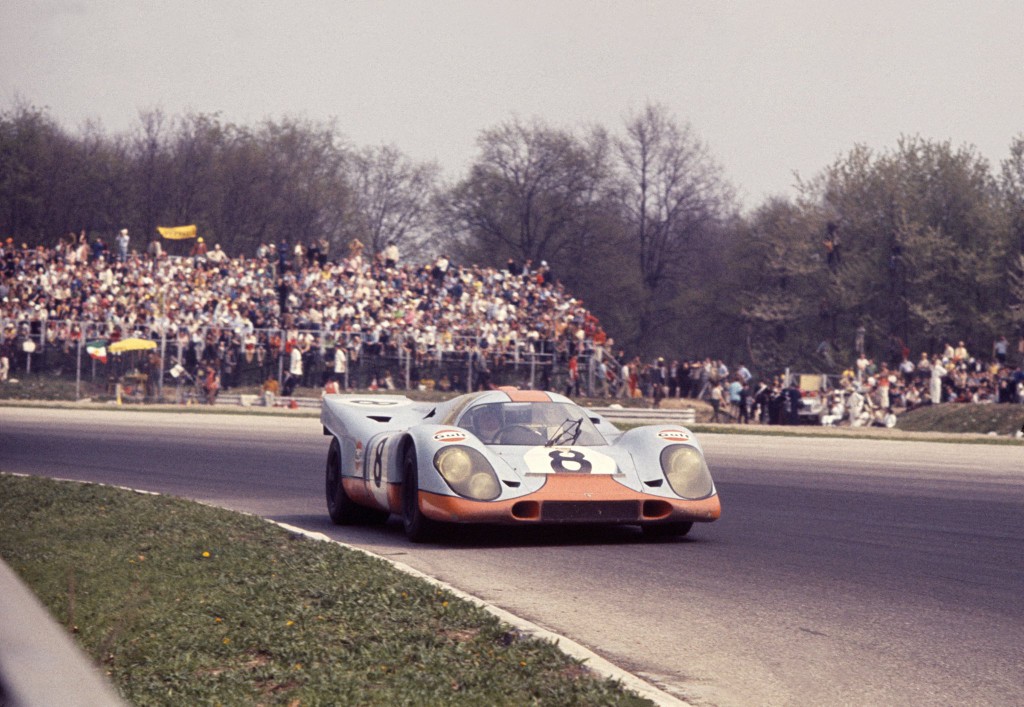 Brian Redman, one of our 2016 Hall of Fame nominees, celebrated his 79th birthday. He was one of the great all-rounders during his 20-plus year career, which naturally produced an entertaining ‘Lunch with’ in 2008.

The great Sir Malcolm Campbell was born in 1885. A regular racer – including a couple of World Championship starts – he gave his forthright and fascinating views on the ‘future of Speed and Motor Racing’ in the May 1928 issue. Campbell shares his birthday with Derek Daly, 63, and Arturo Merzario, 73. The latter’s career on the Database takes him from F2 to Formula 1 and back, via a memorable sports car battle with Matra. 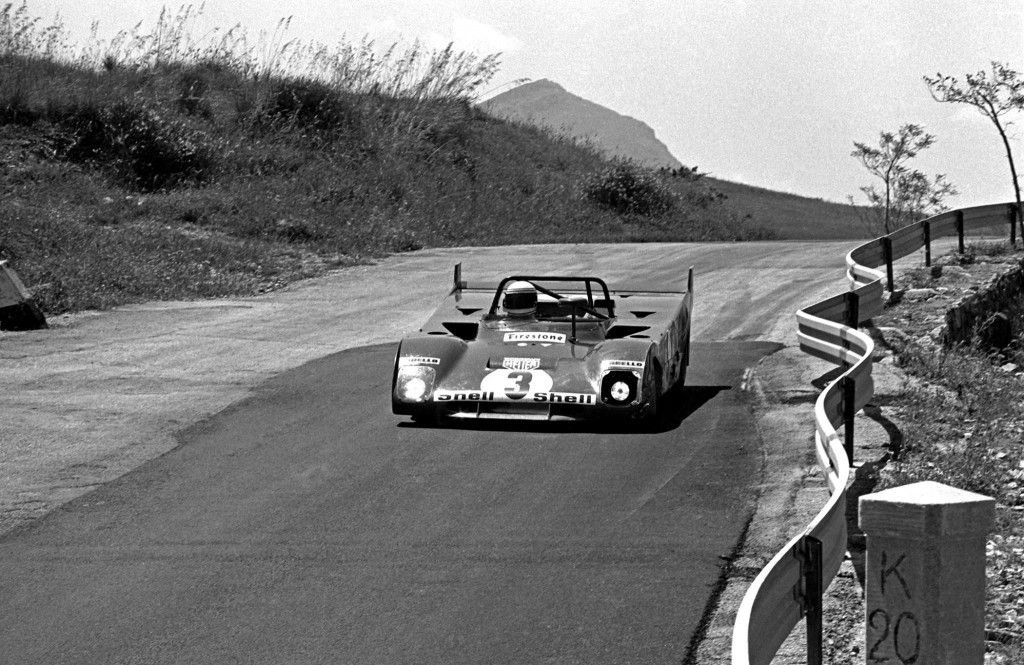 Teo Fabi, whose own varied career took him to Jaguar, Porsche, Lancia, Toyota and many others, turned 61. American stars Danny Sullivan and Johnny Rutherford also celebrate birthdays this week, turning 66 and 78. There was a surprise at Sebring in 1954, as Stirling Moss and Bill Lloyd won the 12 Hours ahead of some strong line-ups. Rally great Walter Röhrl, who took our editor Damien Smith for a blast along the Col de Turini  in an Audi A2 Quattro, turned 67. This week also marked the 13th anniversary of Barry Sheene’s death at the age of just 52. He broke the mould in the ’70s, and did likewise in 2013 when became the first on two wheels to appear on the cover of Motor Sport. It was Mat Oxley who provided the cover story, recalling the career of “a sporting icon and a totem of the fast and loose 1970s.“