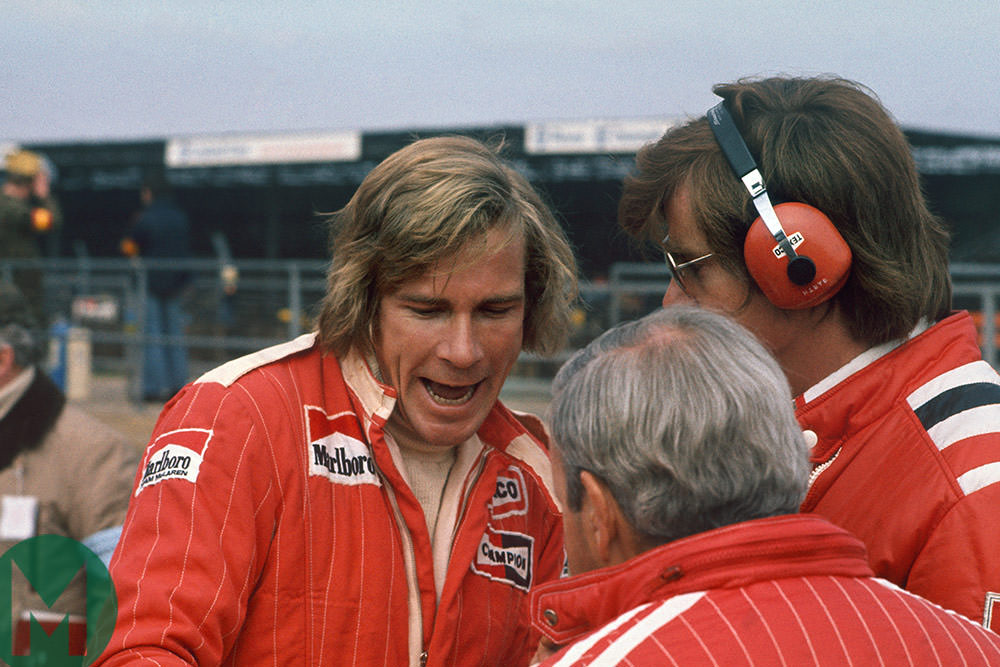 Freddie Hunt and Alastair Caldwell will be joining us for the next podcast in association with Mercedes-Benz, and we’ll be talking to them about the life and career of the late Formula 1 world champion James Hunt.

Freddie Hunt followed in his father’s footsteps to become a professional racing driver, while Alastair Caldwell joined McLaren in 1967 as a mechanic and became team manager, working with James Hunt during his tenure there.

Ask the pair any questions centred around the life of James Hunt and his Formula 1 career.

Simply pop your questions in the comment section below.