On Friday Bernie Ecclestone made one of his occasional appearances in the media centre. “Does he come in here often,” someone asked. “Only when he has something to say,” came the reply.

Of course the first topic to be raised was whether or not we should be racing in Bahrain. Bernie handled it in the usual way – “you’re the guys that write about the rubbish so you go looking for it. Have you found anything to write about?” He then moved on to possible future races. Apparently Egypt is out, as is Syria. Although he did go on to say that he’d “consider anywhere to be honest, if it’s good for everybody then I’m happy”.

Before long conversation in the scrum of journalists and photographers turned to the 2014 regulations. At the moment much of the talk in the paddock and on forums around the world is centred on the tyres – cars driving at 80 per cent for much of the race, in order to conserve their tyres, haven’t gone down well with many of the sport’s long-time fans. However, come 2014 and we may be looking at more of the same according to Ecclestone.

“You know I’ve been anti the 2014 engines since day one,” he said, “and we’re going to have a fuel economy run for sure so we’ll have to be very careful.

“I think maybe the FIA would be happy to have a look at the regulations. It’s the manufacturers that don’t want them touched, though. They’ve always said ‘we’ve made big commitments to get where we are’ and I’ve explained that if they get it wrong, which will happen, whatever commitments they’ve made, they’ll have to spend an awful lot more to get it right. What we’ve got at the moment is good, there’s nothing wrong with it.”

Pat Symonds alluded to the same problem in his most recent Motor Sport podcast. He explained that although purists may want to see a freer set of technical regulations they don’t necessarily mean good racing. Some will get them right and will be much faster than everyone else. The rest are left to scrap the work they’ve done and start from scratch – a costly exercise even for F1 teams.

The 2014 engines could provide a similar situation because the chances are that one engine manufacturer will produce a better product than the rest. With so much emphasis on the V6s and the energy recovery systems this could mean some teams are seconds faster than others.

In Q1 on Saturday the gap between the front and back of the grid was only 3.1 seconds, while the difference between first and 10th was 0.7s. You may not enjoy the tyre situation at the moment, but let’s enjoy the racing – it’s as close as it’s been for a long time. 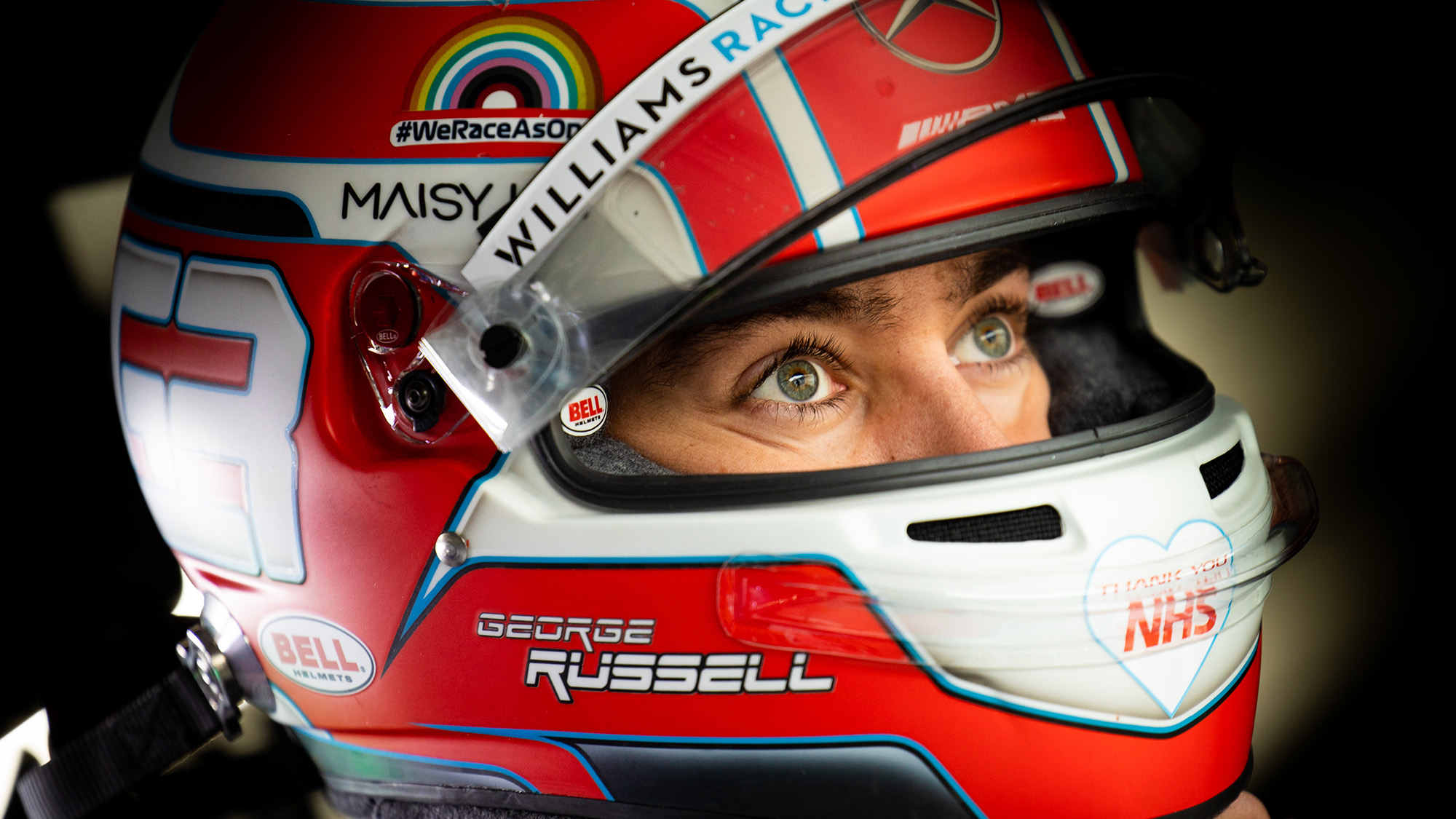