“I’m afraid all our navigation systems have been rented, but we do have a map.” The map from the rental car office consisted of no more than a few roads and although I was no expert, I was pretty sure that Bahrain had more of a road network than was being suggested.

Sure enough it took an hour and a half rather than 25 minutes to get from the airport to my hotel in Juffair last night. It could have been worse if I hadn’t stopped five times to ask for directions. Despite the week-long protests planned to coincide with the Formula 1 race not once did I feel unsafe or threatened, and not once were the directions offered in anything but an extremely friendly manner. 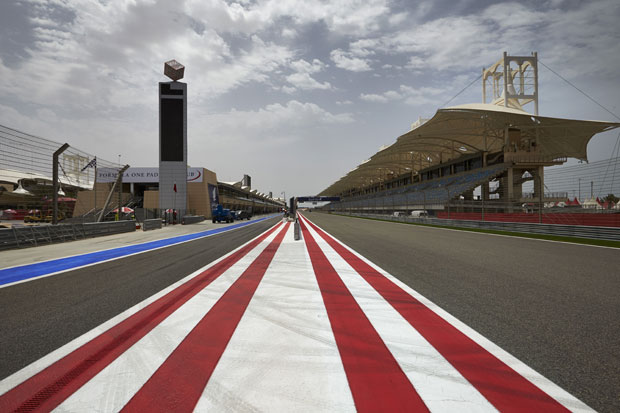 Despite Bahrain’s Information Affairs minister Samira Rajab saying earlier in the week that the unrest leading up to this weekend has been blown out of proportion by foreign press, the media conference he declared this at was followed by a car explosion in the centre of Manama. It was unfortunate timing because the protests, which are largely being conducted by Shia Muslims against the Sunni royal family, are few and far between. Despite Shia Muslims outnumbering Sunni inhabitants by 3:2 the protests are being led by a small minority.

“You know,” said Don, a waiter at last night’s restaurant, “the last thing we want is for people to think that you’re not safe here because the tourists won’t come. The protests aren’t nice with burning tyres and things, but the circuit is a long way from the city centre where the protests are.

“I’d love to go to the Grand Prix – I think Räikkönen is great, but the tickets start at 90 Bahraini Dinar (£155) and my weekly salary is 200DB (£350)…” For some in Bahrain the price of a ticket to watch Formula 1 is more of an issue than the protests surrounding it.

Whether you think that Formula 1 should be holding a race in Bahrain or not, the situation is a difficult one. On the one hand, if the race was to be cancelled then where should the FIA stand on races in China or Russia? On the other, if the race is not cancelled then it will be used as a political platform – a position no sport should find itself in.

When the Bahrain Grand Prix was first held back in 2004 it was hoped that the race would introduce Bahrain as a progressive Gulf state to the rest of the world. It was a huge success, but nine years later and its global platform is being used for a very different reason. 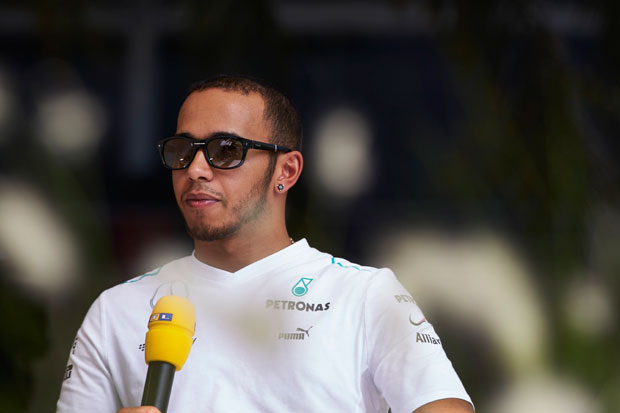 The paddock today was wilting under 37-degree heat and still Pirelli’s tyres were being discussed. However, while China was hard on front tyres, due largely to the two long right-hand bends, here in Bahrain it will be the rears that suffer. Pirelli has brought the medium and hard compounds – originally it was going to bring the softs rather than the mediums – but with the abrasive nature of the track here tyre wear will still be at the front of everyone’s minds. “The tyres will make a big difference,” admitted Lewis Hamilton today.

“The rears are going to take a lot of looking after and this team struggled a lot with it last year. We’ve made a huge step forward since then with tyres so hopefully it’ll be better, but it’s always going to be a challenge.

“I do enjoy the challenge. I’ve learned a couple of new techniques just in the last couple of months, which have helped quite a lot, but I’ve still got quite a lot to learn.”

Asked whether he’d prefer to be flat out and he admitted that he would, but despite the ease of overtaking last week thanks to the impact of DRS and the different strategies Hamilton said that “it’s still great racing, just different”.

The cars will take to the track for the first time tomorrow morning – let’s hope that the teams are more confident about tyre wear this time tomorrow.