The challenge was to illustrate our British Grand Prix issue with a striking, unique image that captured the hopes of a home crowd that would be filling the Silverstone stands.

And who better than Lando Norris? Not just the fresh face of a new generation, he’s also having a stellar run in the 2021 season with McLaren.

With a great story to tell about how he’s upped his game for this year, and his enormous social media following, there was plenty to ask.

Enter our art director Owen Norris and freelance photographer Jayson Fong, who drew up a plan to photograph Lando Norris in an entirely new perspective.

With the boulevard at the McLaren Technology Centre at our disposal and a Gulf-liveried car — as raced in Monaco — among those on display, there was an intriguing angle available.

Perched on one of the overhead walkways, Fong was able to shoot directly above Norris, who was gameful in posing on his back — despite the taunts of “lying down on the job” from passing staff.

Definitely one of the most entertaining and memorable shoots! Thanks for being a legend @LandoNorris 🙏

PS. Hi new followers! You can find more of my work on Instagram too @ jayson.fong pic.twitter.com/7mRUQfyKyw

With two trophies either side illustrating his blistering form this season, the cover shot was in the bag.

You can see more images from the shoot below, as well as accompanying the full interview by Damien Smith in the August issue of Motor Sport. 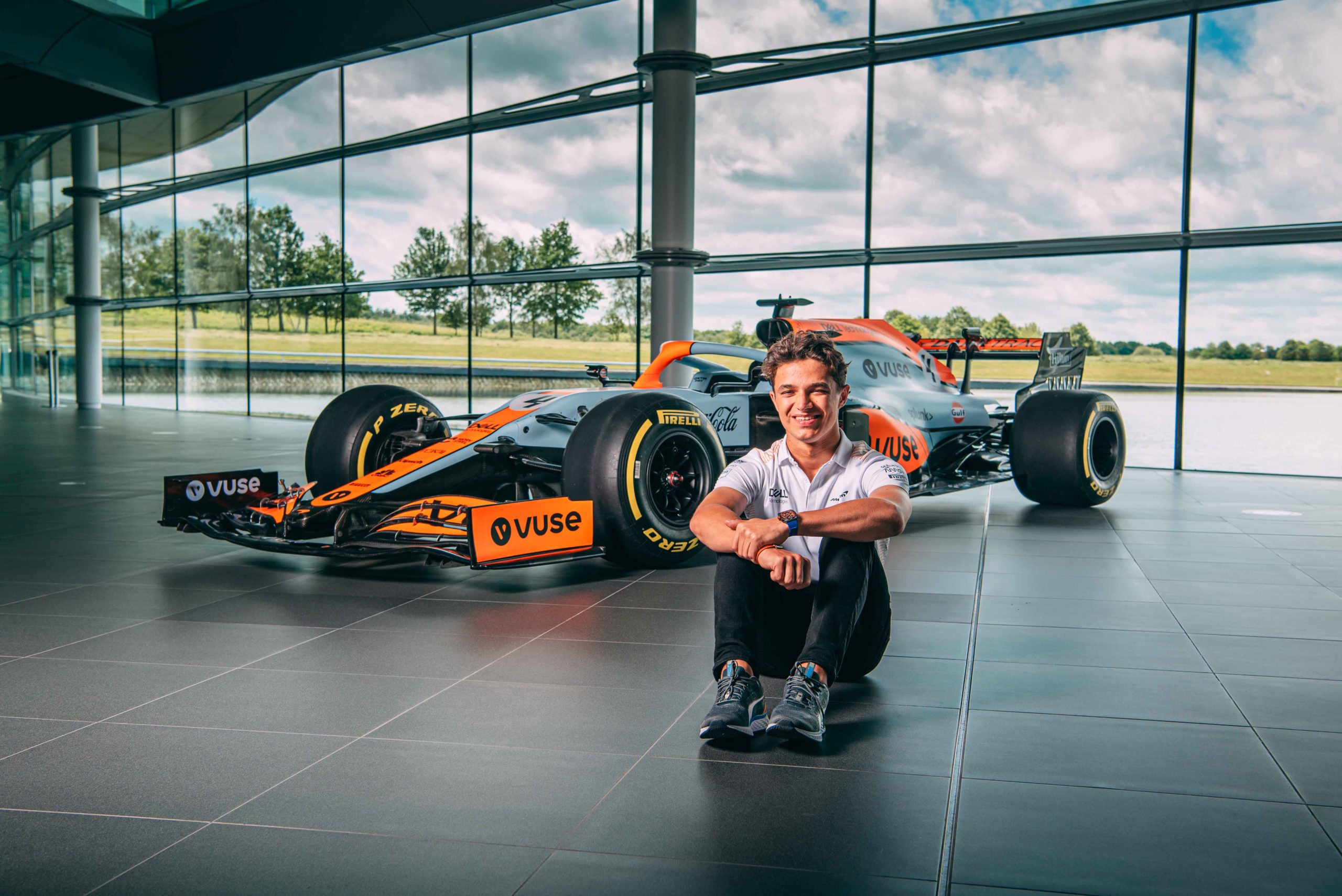 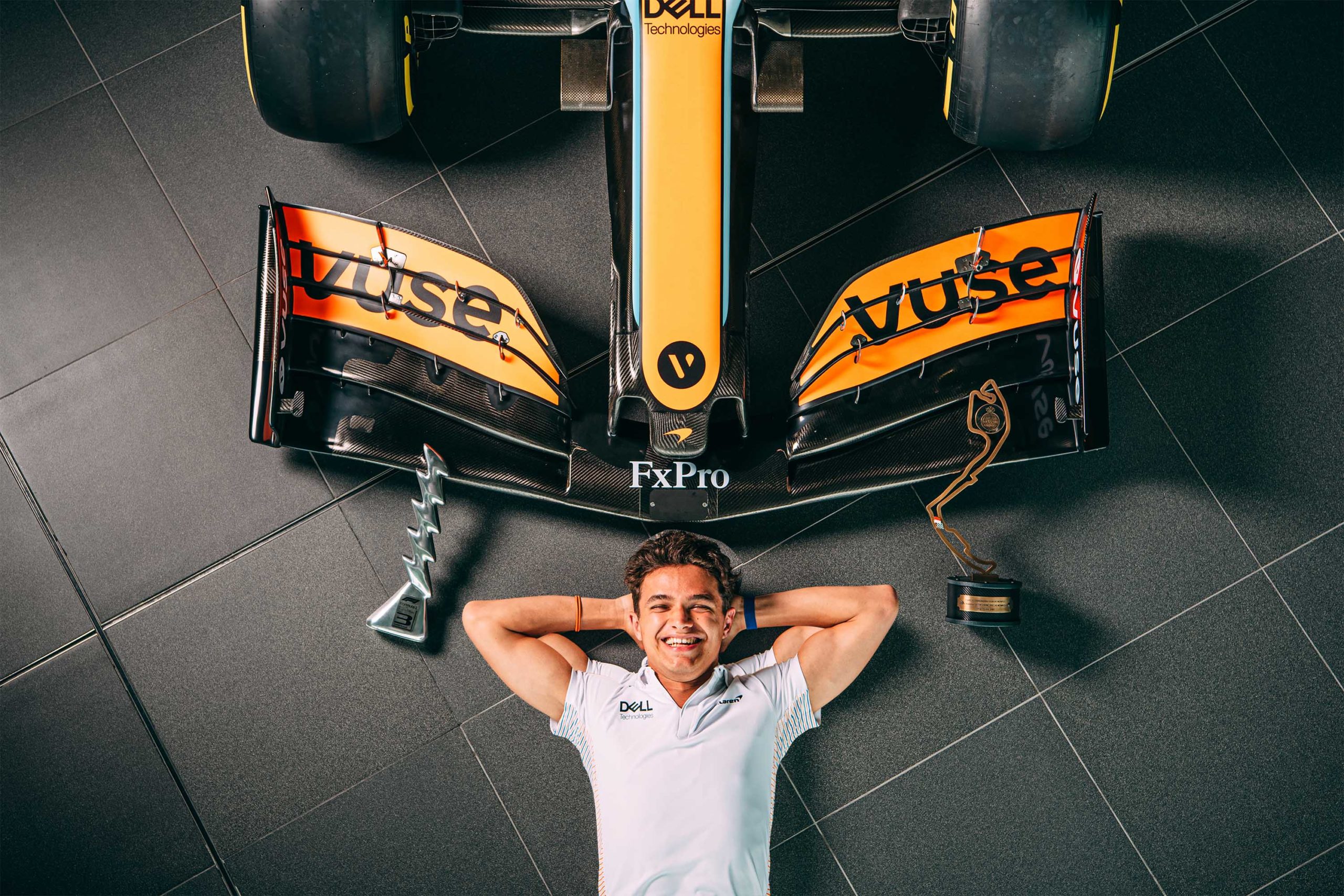 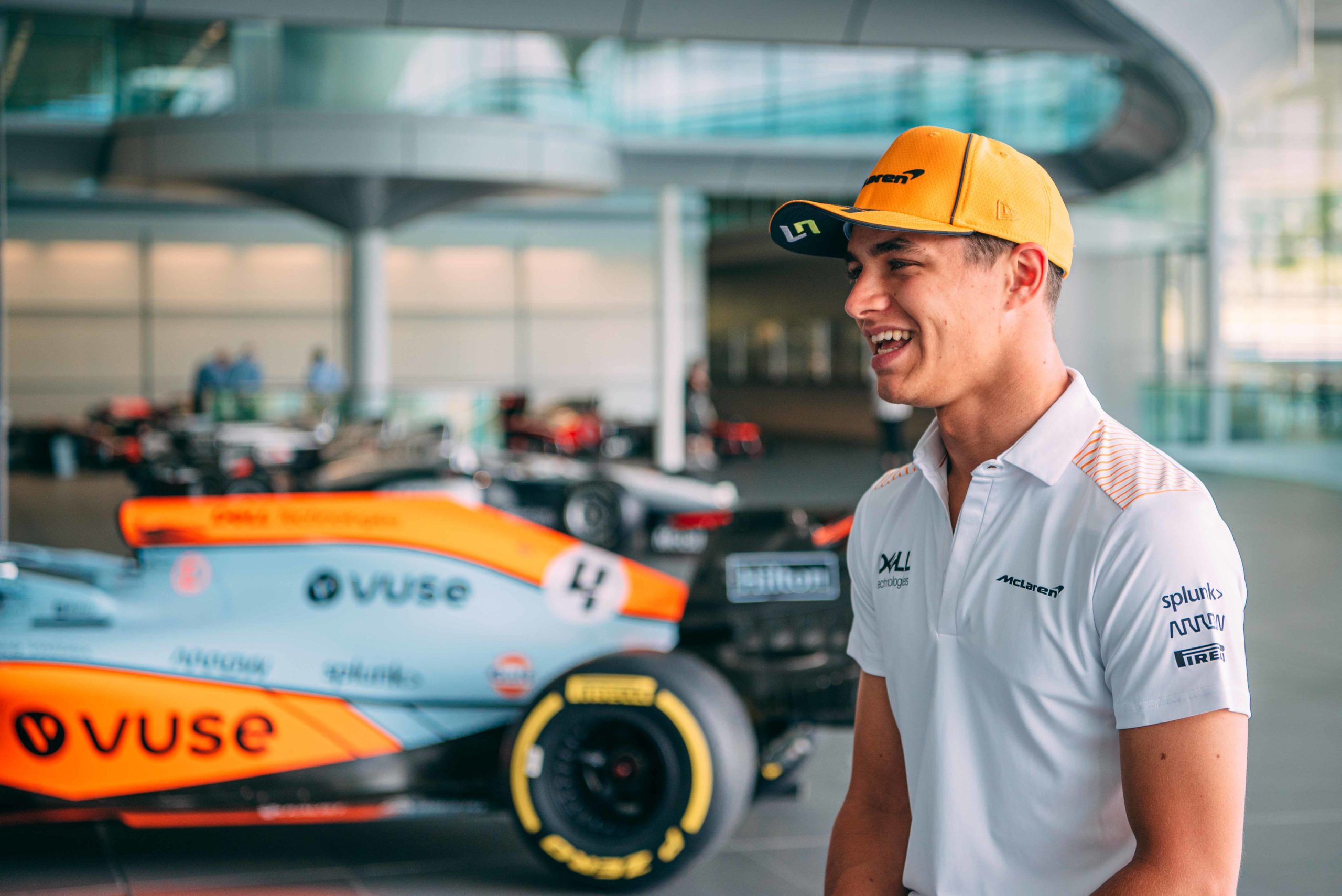 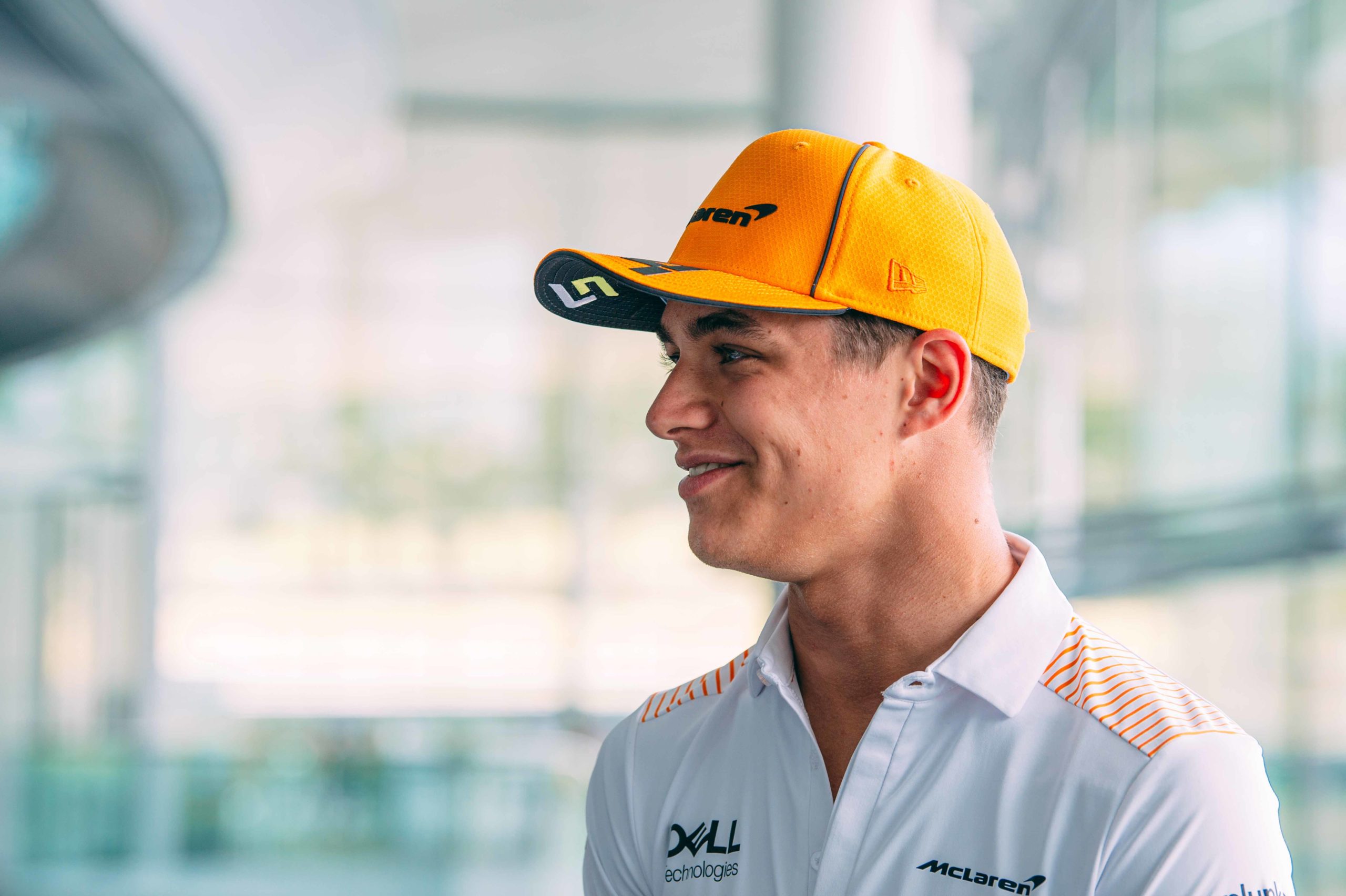 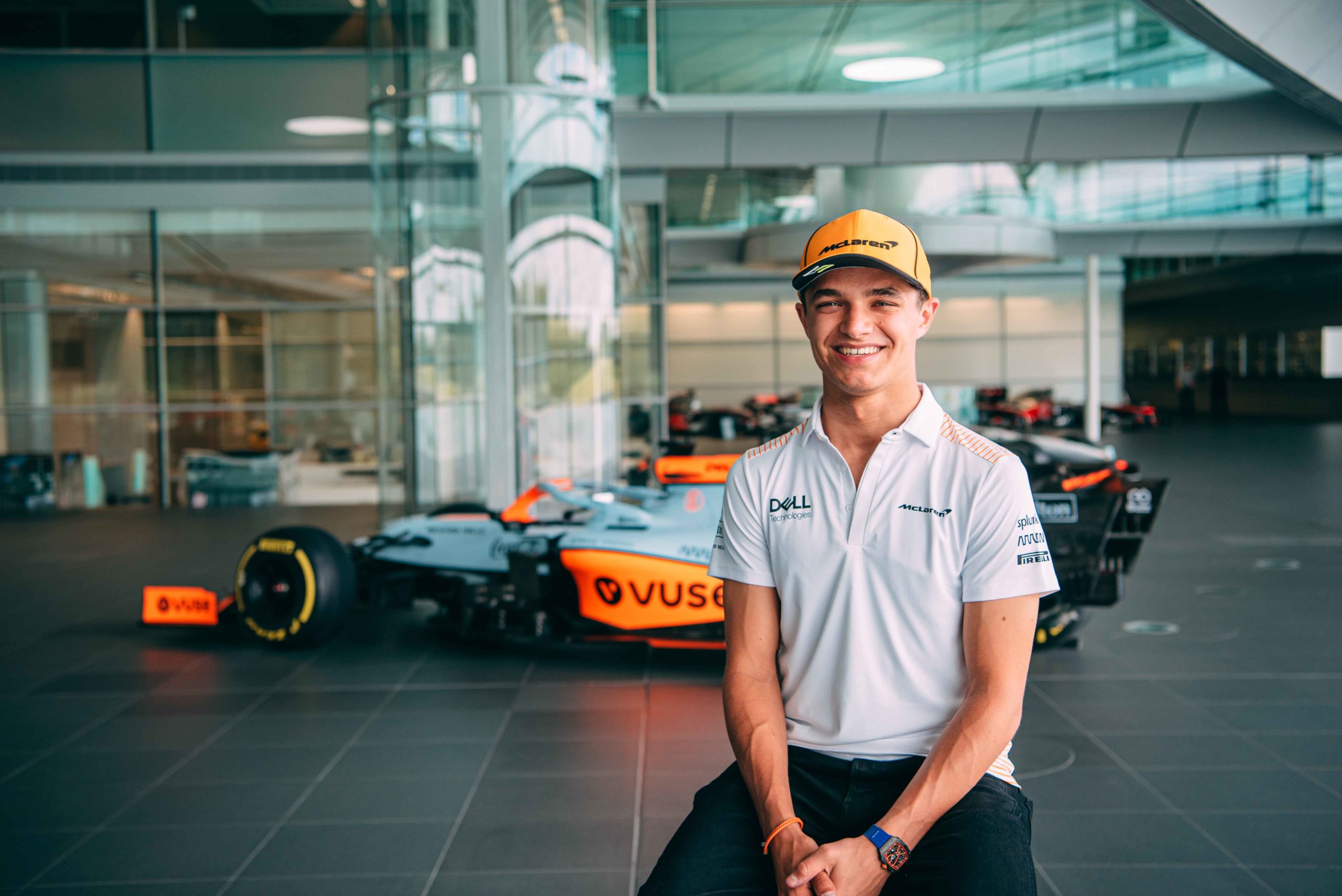 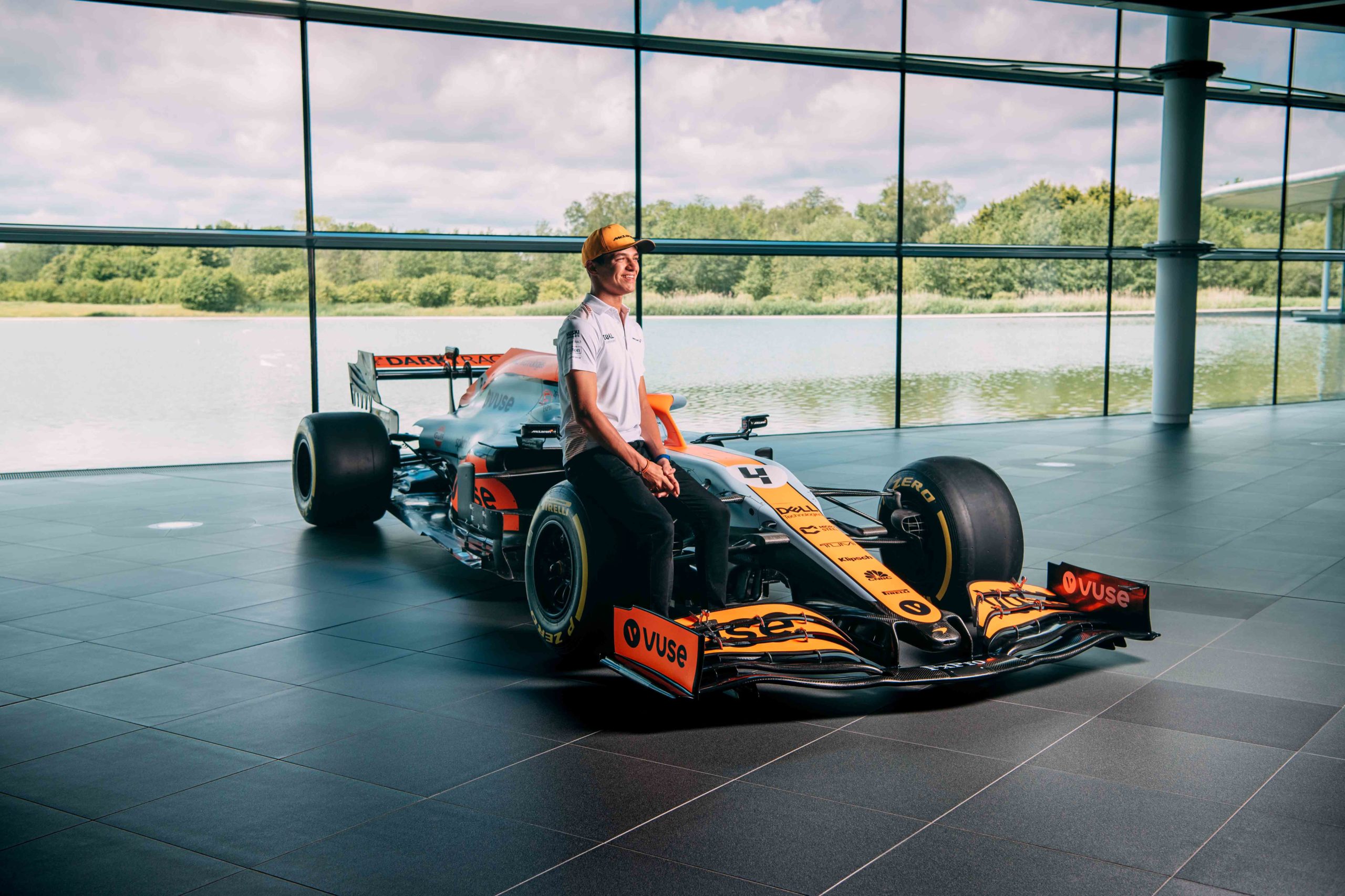 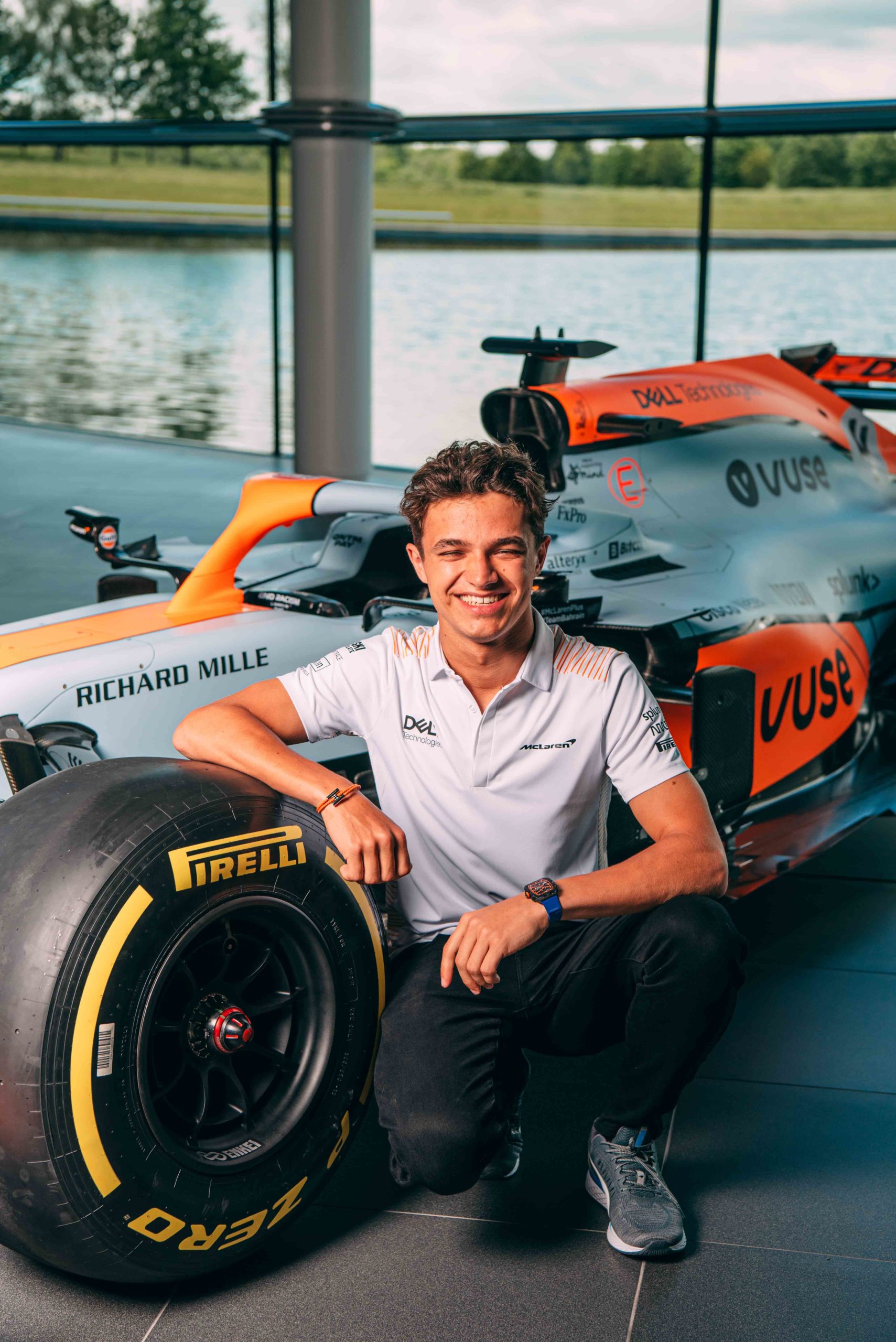 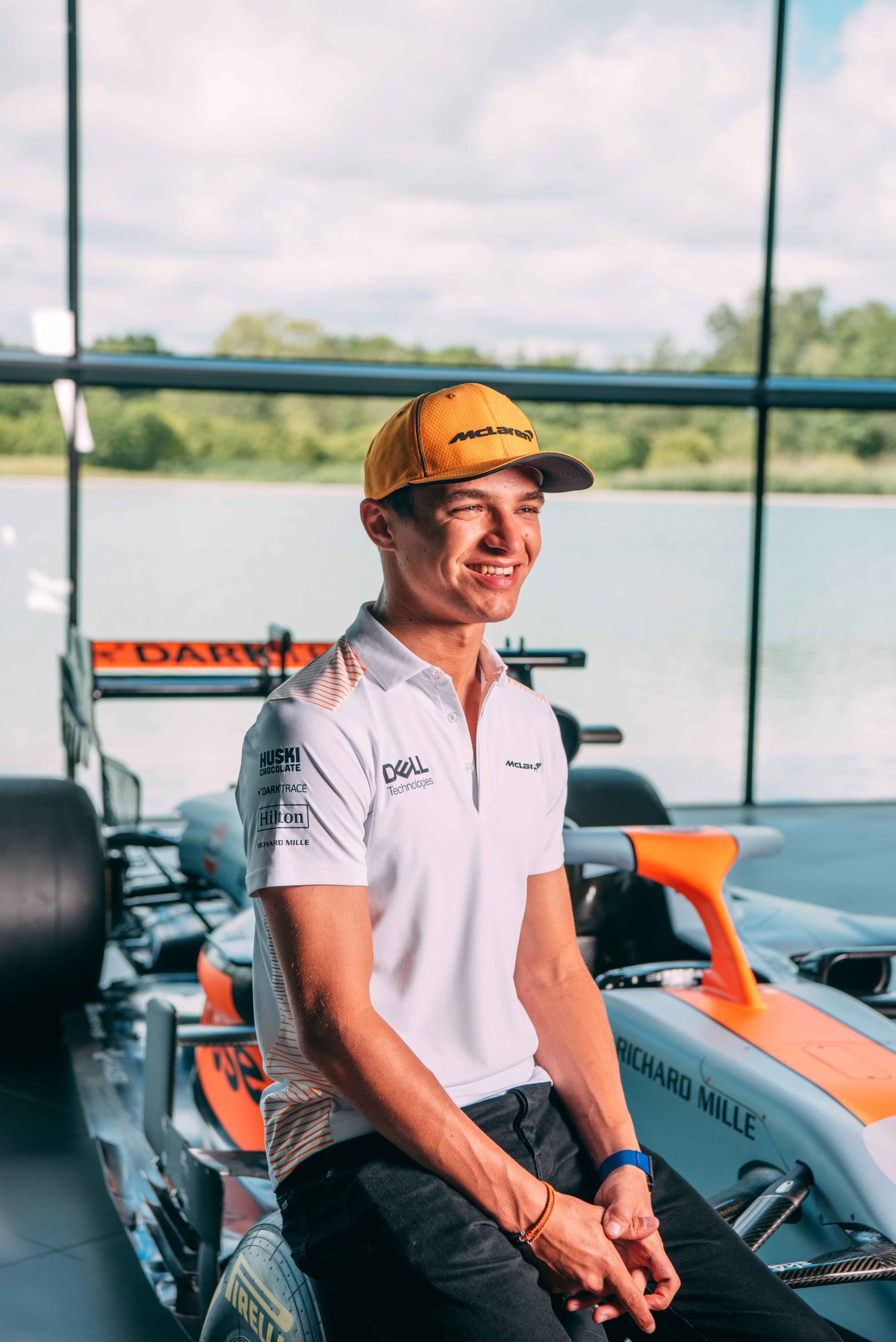 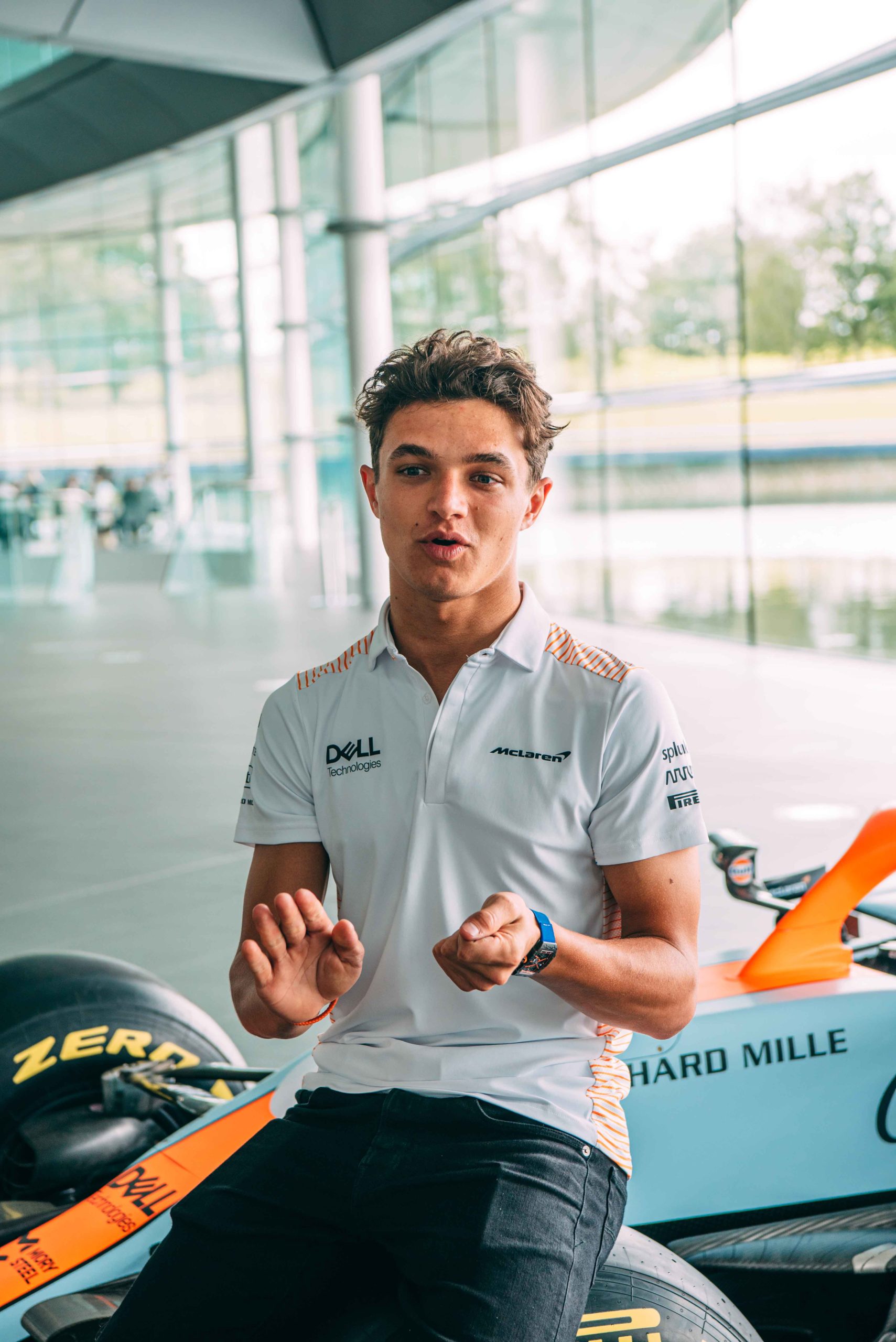 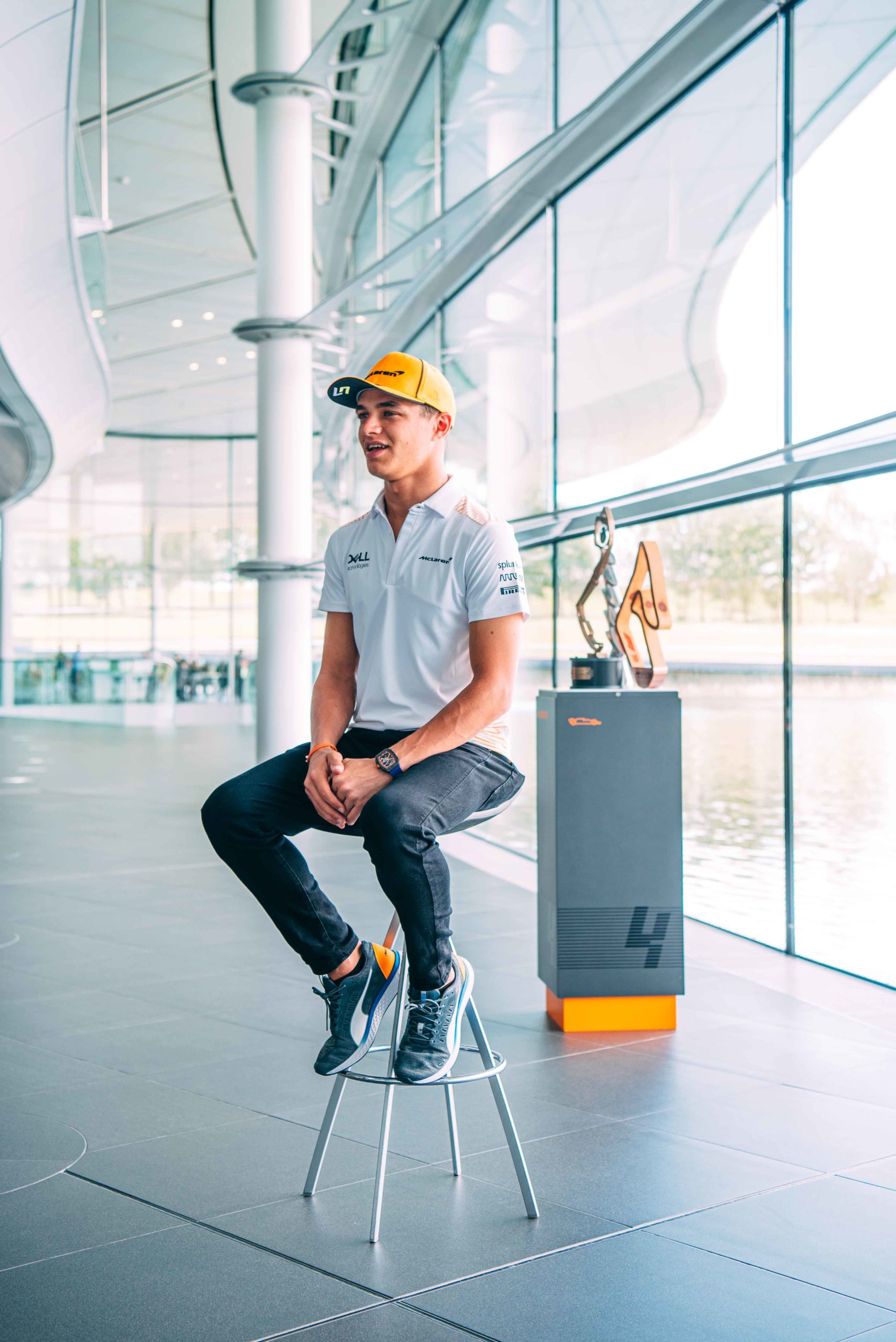