Bernd Rosemeyer returns for another year as nominee for the Formula 1 category in the Hall of Fame. He’s joined by 11 other nominations who you can find out about on the F1 podcast with Karun Chandhok, Mark Hughes and myself here. ​ 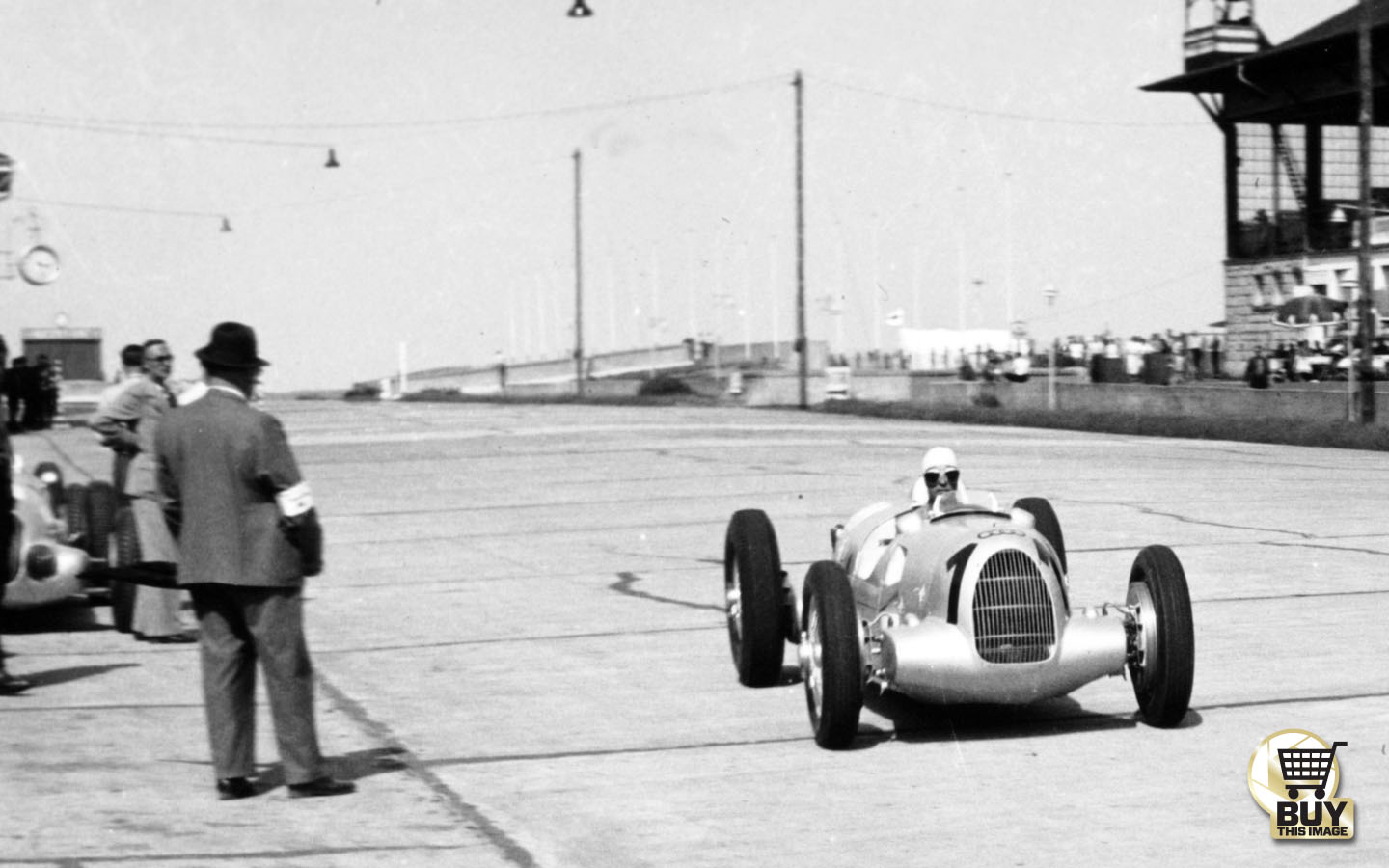 Rosemeyer and his wife of a year and a half, Elli Beinhorn, were the superstar couple. While he was one of the fastest drivers to ever grace a Grand Prix car, she was a daring aviator. However, it all ended when Rosemeyer died trying to break a speed record on the Frankfurt-Darmstadt Autobahn. He was only 28.

Despite little experience when he made the jump into an Auto Union he proved to be the fastest of all the great stars and has since been referred to as a pre-war Gilles Villeneuve, but with more wins and a championship title. Not to mentioned his Grand Prix win during his first season of racing, which is unlikely ever to be matched, or his race at a Nürburgring clothed in fog where he managed to lap 40 seconds faster than anyone else.