With Bernie out of F1, Paul Fearnley takes a long look at Bernie’s Brabham 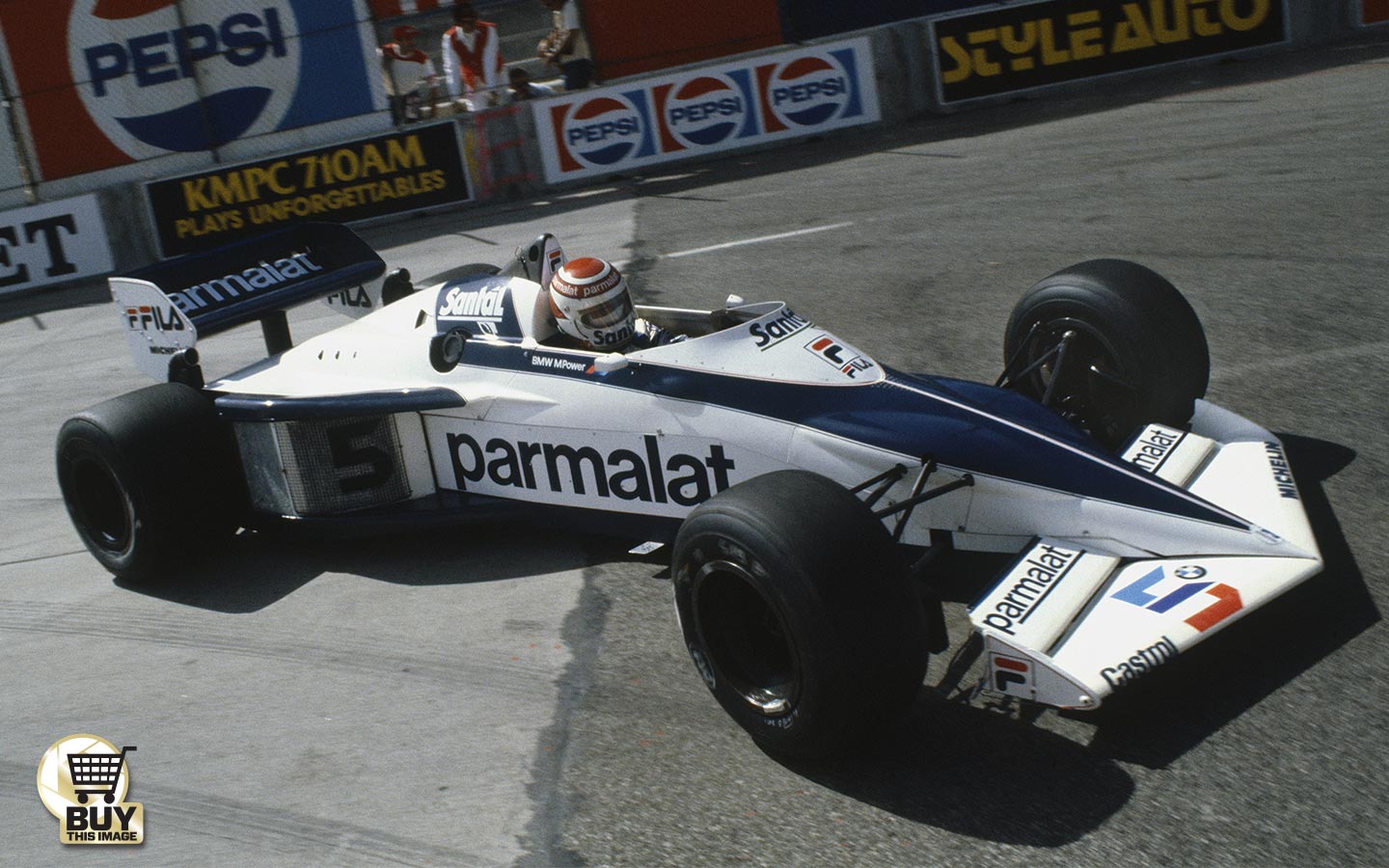 Had a big soft spot for Ecclestone-era Brabham.

There have been very few better than its BTs 49 and 52 in terms of performance and looks.

It helped that the man who designed and styled them was a bit of a dude, with his long hair, jeans and flowery shirts.

It helped, too, that the man who drove them had a cool name, a cool crash helmet and a bit of a hot temper.

Happily, my teenage hunches have since been confirmed: the Brabham boys of 1973-’87 worked and played harder than most.

And neat-freak boss Ecclestone, whose idea of funny is somewhat left field, let them get on with it.

When Niki Lauda joined in 1978 – admittedly from war-torn Ferrari – he was struck by Brabham’s “easy-going” attitude, its naturalness and “lack of drama”.

It had its moments, of course. According to Lauda, Murray’s arguments with Carlo Chiti, boss of engine supplier Alfa Romeo, were “theatrical”.

And Ecclestone, so the stories go, had a tendency to lose his rag over footling details: disorderly louvre blinds and phone receivers replaced the ‘wrong’ way round. 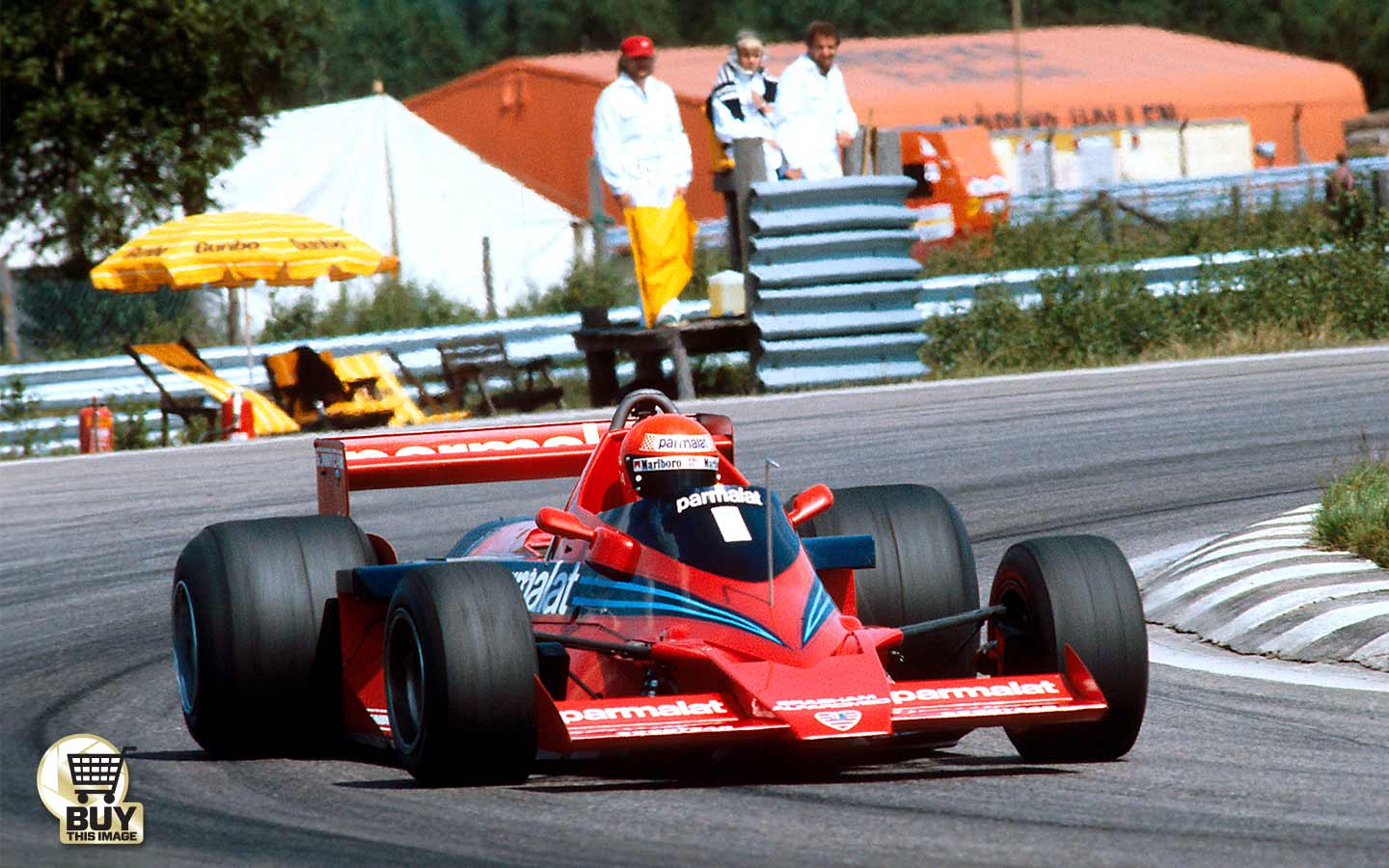 Another Bernie bugbear was people spending too much time in the loos – so he put their lights on a timer.

But he also provided his guys, trusted men with whom he has remained intensely loyal, with all the tools they needed to do the job. They couldn’t complain if the very thing was there the very next day.

As a result, his Brabham was as innovative as that of Jack Brabham and Ron Tauranac’s had been conservative. (The latter were arguably more successful, too.)

Murray’s pyramid-section monocoque – his first F1 design, fercrissakes – pull-rod front suspension, underbody airdam, use of carbon-fibre panels and the like and carbon-carbon brakes, plus – with input from long-time collaborator Dave North – race-ready removable rear ends, hydro-pneumatic suspension to circumvent the 6cm ride-height rule of 1981 and the reintroduction of mid-race refuelling.

Not every innovation cut the mustard – the BT46’s surface radiators and the lowline BT55, for examples – but most did.

Tyrrell had considered something similar for its 008 model. And no doubt Colin Chapman’s Team Lotus would have responded – with a fan at the end of each of its ‘Black Beauty’ 79’s underbody venturi.

But Brabham – Murray’s hand forced by the Alfa flat-12 architecture’s mitigating against ground effect tunnels – actually did it.

Lauda wrote in To Hell and Back: “The competition didn’t stand a chance… our biggest worry was giving the game away by demonstrating its undeniable superiority. [Team-mate] John Watson and I drove the qualifying laps with full tanks and did our level best to avoid pole position.

“When it came to the race proper, I let [the Lotus of Mario] Andretti go into the lead, playing cat and mouse with him. Damage to Didier Pironi’s Tyrrell resulted in a patch of oil on the circuit and I could see Andretti up ahead of me slithering about as if he were on black ice.

“I scarcely checked to see where the oil patch was, I just stubbornly held my line and ignored it. I overtook him without the slightest difficulty and finished with embarrassing ease, being careful not to let my lead appear too great.”

Ecclestone’s subsequent agreement to immediately shelve it for the ‘good of the sport’ was indicative of his changing priorities.

Lauda: “He seemed to worry about his team only sporadically.”

But that was sufficient to win two world titles with Piquet: 1981 and ’83.

On the latter occasion the Brazilian became the first turbo champion, driving the dart-shaped BT52 that Murray – so laidback that he was flat out – and his merry men designed and built in three months to meet the new flat-bottom rules.

That it was fitted with the most powerful engine in F1 history – its cylinder block rumoured to be regularly urinated on by BMW employees and, by the season’s end, supposedly running on a witch’s brew siphoned from Rommel’s staff car – or was it a Focke-Wulf? – added to the effect.

This – not Ferrari, not Lotus – was F1’s most charismatic team.

The spell was broken, however, by the death of Elio de Angelis during a test at Paul Ricard in May 1986.

A frazzled Murray was ready to leave F1 – though McLaren’s Ron Dennis would dissuade him, albeit on a three-year basis – and Ecclestone’s mind had turned fully towards the making rather than the spending of money.

I can’t be bothered to check – but no doubt it was to somebody unworthy.

The stump gave Damon Hill his Grand Prix debut in 1992 and then did the decent thing. 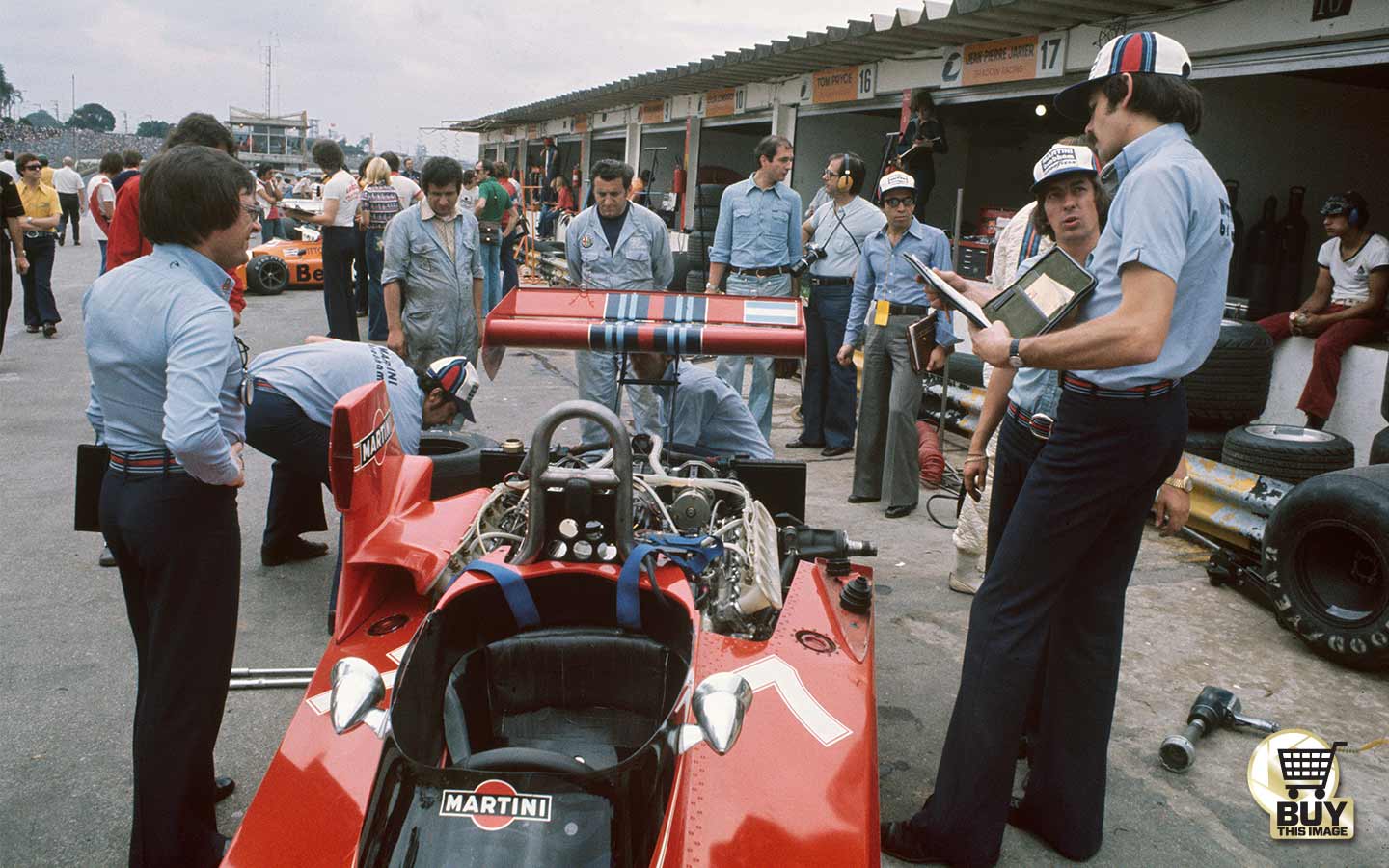 But now that that’s over someone has suggested Ecclestone should invest in Manor Racing.

Pie in the sky? Probably.

And that’s a shame, because I gotta soft spot for Manor Racing: a throwback bunch that works and plays hard.

Racers to the core, they deserve quality support. Give them all the right tools – and timer lights in the bogs – and who knows?