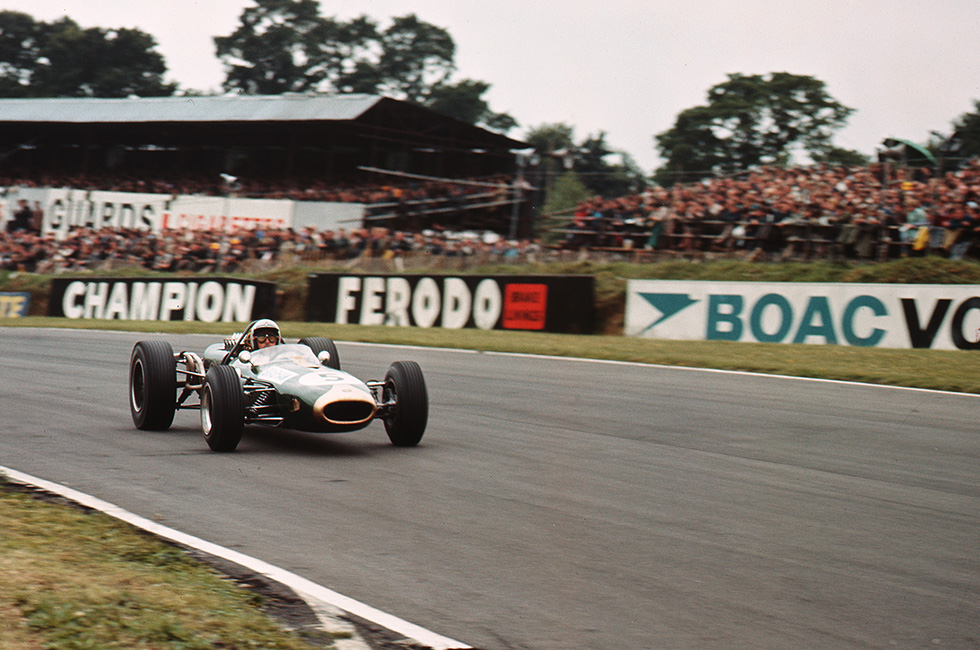 At this weekend’s Masters Historic Festival at Brands Hatch David Brabham will lead a parade of cars built and raced under the Brabham name.

“I think it will be one of the most emotional times I could have,” said David. “With Dad’s passing, seeing the response from people around the world sending their thoughts and emotions, it’s been quite incredible. Brands Hatch was a second home for the family because Dad had a fantastic relationship with [former managing director] John Webb for a very long time. The main straight’s named after him.

“When I first came here I lived at Brands Hatch for six months with Gary, we were both instructors there and the family has won a lot at Brands, so it’s a very special place for us. To go to there and drive one of dad’s old Brabham cars at a time like this after his passing… it’s going to be difficult to keep the emotions at bay, that’s for sure.”

Click here to buy tickets for the Masters Historic Festival

Check out our gallery of Jack Brabham winning the 1966 British Grand Prix at Brands Hatch: