Formula 1 and Silverstone go hand in hand, and there’s plenty to reminisce 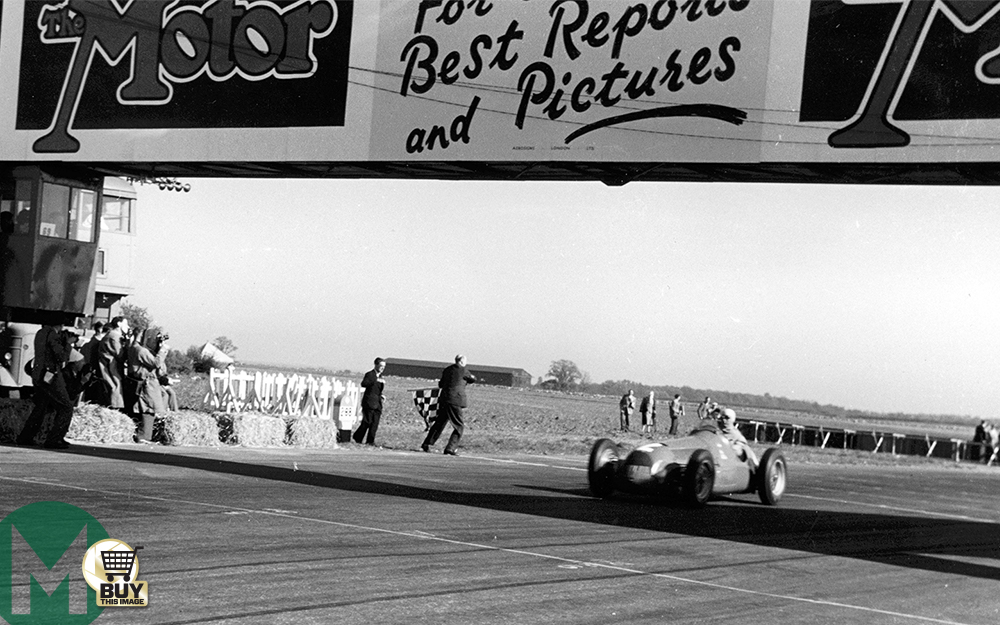 Welcome to the Brexit Grand Prix. You join us just as joining us might no longer be an option.

Yep, it’s good Copse, bad Copse all over again. The difference is that the Dick Dastardly in this saga is much more difficult to discern now that touchy-feely Liberty Media is in charge of Formula 1. I have yet to see Mr Chase twirl that ’tache of his.

At least the British Racing Drivers’ Club knew where it was with Bernie Ecclestone: under the pump/cosh/thumb and/or in the doghouse/mire/red. And despite everything one always got the impression that there would be a British GP once the waving of willies had ceased.

I’m not so sure this time around: new game, new rules.

I don’t have a crystal ball, but I do have a set of Motor Sport stretching back to May 1950. And I do know that any future is built on the past.

Loosen the string of history if it’s choking, but cut it at your peril.

It was bad enough when the British GP was rescheduled for April in 2000. What a bloody muddy mess that was.

And please spare me the embarrassing farces that were the threats of relocation to ‘upgraded’ Brands Hatch and Donington Park.

Better the blue remembered hills – and not just Graham and Damon. 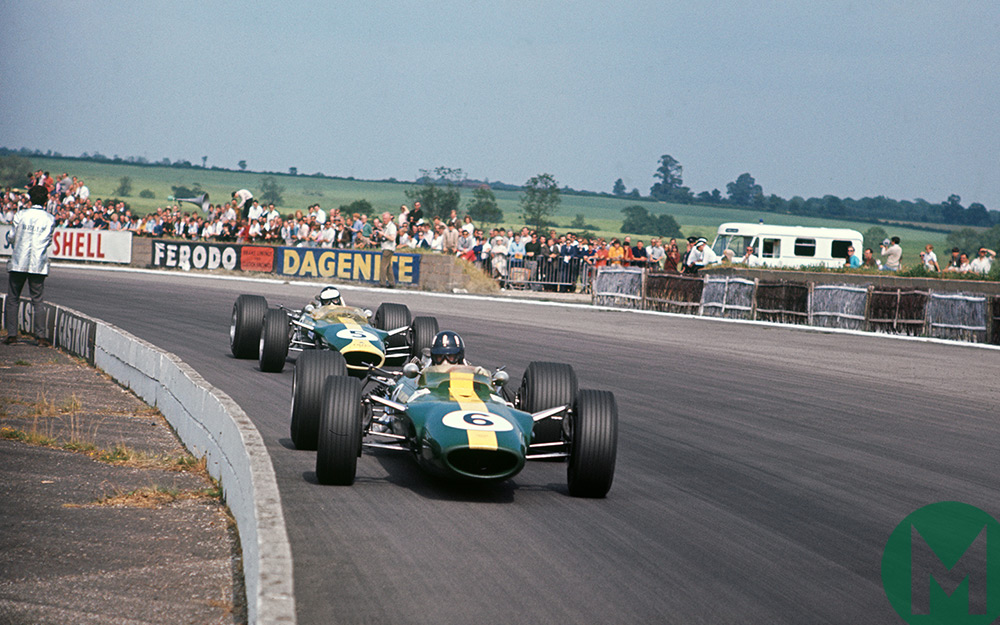 Silverstone has since 1948, notably since it hosted the inaugural round of the maiden world championship, become greater than the sum of its parts, of which the old Woodcote and the new Maggotts-Becketts-Chapel complex – do the third and fourth swerves of that mesmerising sequence have names? – was and is genuinely great.

Be it defined by oil drums and hay bales, or crumbling concrete and weeds, or by Hesketh, Brabham and Tyrrell wrapped in a catch-fence, it’s the details and the daredevils that have made it.

And, of course, the fans – even the Mansellmaniacs, albeit not so much.

Blustery Silverstone is hardly picturesque and there was a time when its toilets were no better than a bus station’s, yet its fields, banks and stands have always been filled with bonhomie – with apologies to Messrs Piquet, Senna and Schumacher – enthusiasm and knowledge.

There was always someone within earshot to steer you, kindly rather than knowingly, right: excuse me, it was Farina and not Fangio who won in 1950; I was there, you see.

And wasn’t it Fangio who sent those barrels tumbling with the nose of his Mercedes-Benz in 1954, and Peter Collins who sank a shandy on his lap of honour in 1958, and Richie Ginther’s screaming Honda that got the jump in 1965?

And, oh, wasn’t it a wonder that Andrea de Adamich’s were the only injuries caused by the 1973 pile-up. And, my, lovely Tom Pryce’s pole of 1975 softened the blow of Woodcote’s besmirching by a chicane. And, ah, how Wattie’s standing ovation of 1981 brought a tear to the eye.

And, ha, ha, ha, how did Piquet fall for Mansell’s dummy of 1987? And, cor, what was Damon thinking with that lunge on Schuey in 1995? Come to think of it, what was Graham thinking in 1960, gambling on his BRM’s fading brakes and spinning it away like that?

And Mark Webber wasn’t bad for a number two, was he.

This is what the brinkmanship, if that’s what is it, and I think that it is, is threatening: memories on a golden thread – Ronnie through Woodcote – that keep you warm in winter and sometimes at Silverstone in summer. They can’t be erased but they can be corrupted, for they are a means to an end and not meant to be an end in themselves.

Jody in the dock; Jackie in the cornfield; Jimmy in a league of his own.

That scary End of the World is Nigh guy. That idiot in the green kilt. Programmes for 50p.

And the unbelievable thrill as a kid of being told that you were going to Silverstone to watch the GP: sky blue Vauxall Viva, Red Arrows, gold wheels on Ferrari; hotdogs, doughnuts, Mr Whippy; traffic jams and Jerusalem.

Peter Revson won that day. It had been a long time coming and sadly he did not have much time left. But I’ll not forget him. And I’m not alone. Silverstone was crammed.

Can a price be placed on such things? I suppose that it must. So let’s just hope they can agree on one.