In the latest issue of Motor Sport Jenson Button reveals that Lewis Hamilton’s ‘data tweet’ during the 2012 Belgian Grand Prix weekend was not what it seemed at the time. 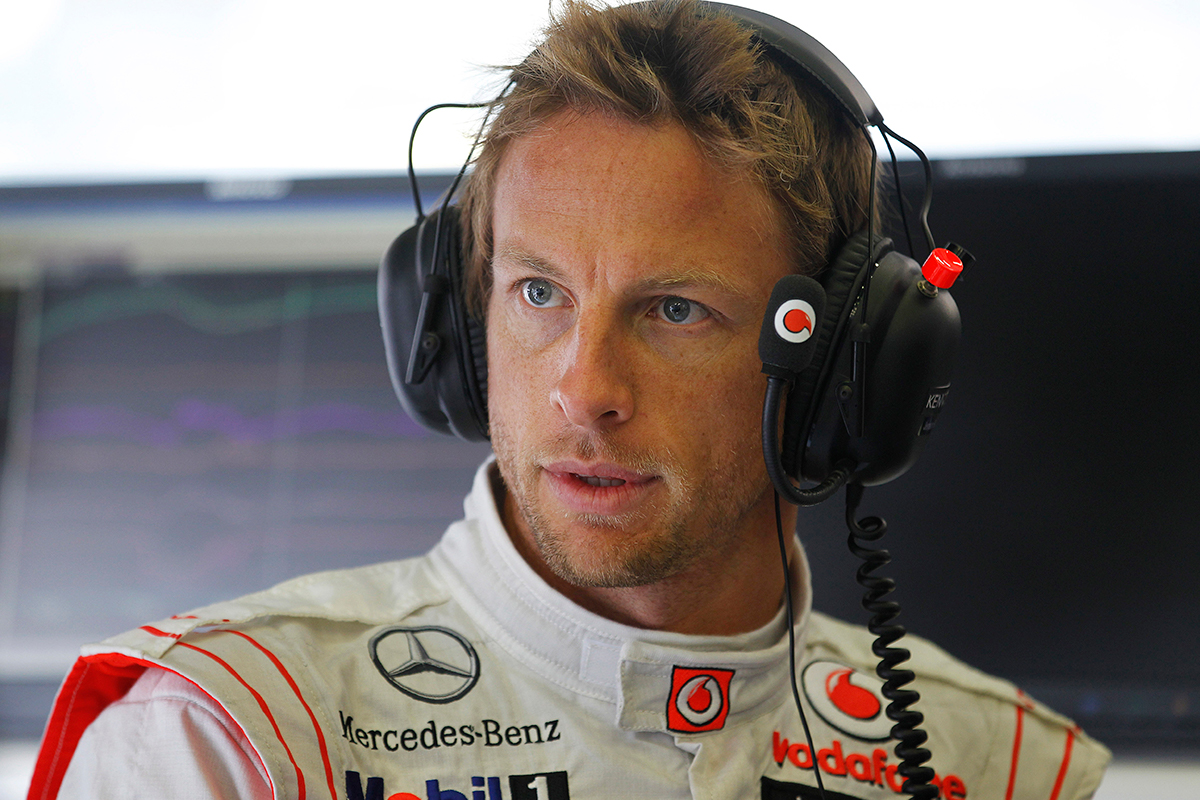 Spa-Francorchamps, 2012. Jenson Button lines up on pole position for the Belgian Grand Prix while Kamui Kobayashi manages to squeeze his Sauber into second on the grid. Much of the talk in the paddock, though, was about a Lewis Hamilton tweet.

The then 27-year-old uploaded an image that reportedly showed his and team-mate Button’s qualifying laps at the Grand Prix. At the time Hamilton was in the middle of contract negotiations with McLaren and the tweet was hastily removed. Not only did it show where Hamilton was losing time to the 2009 World Champion, but it also gave away sensitive ride-height data. 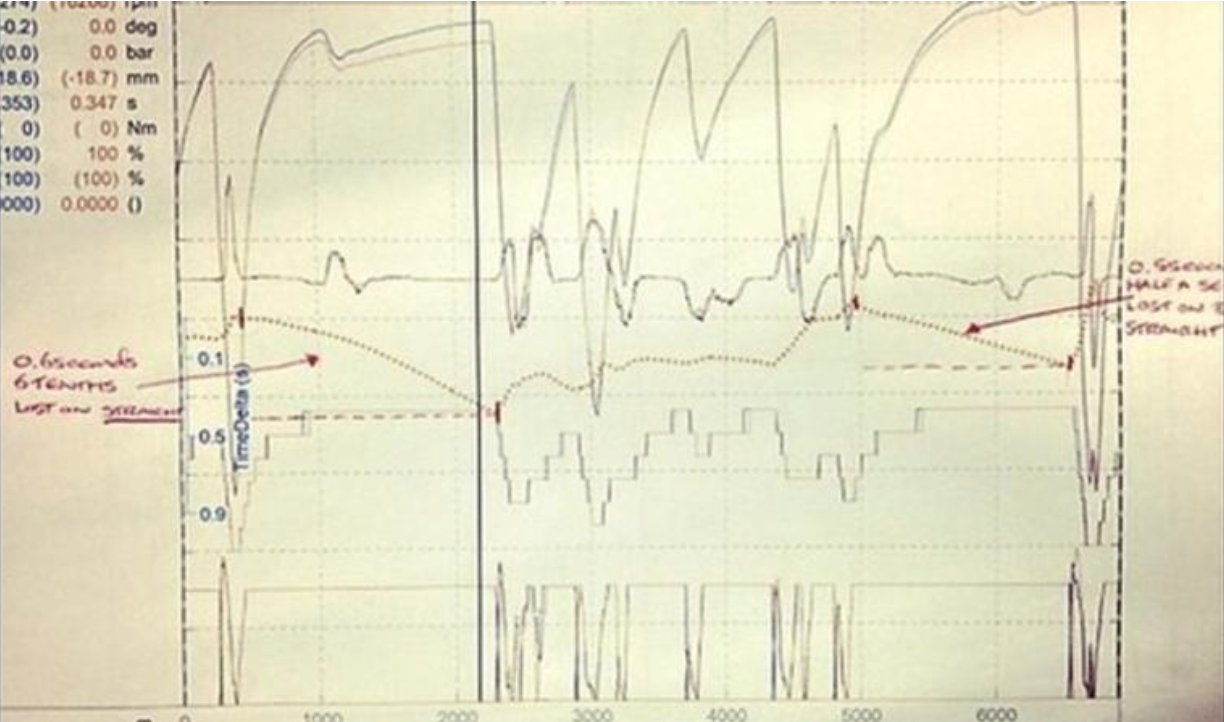 However, in the latest issue Mark Hughes speaks to Button about that race (it was one of his ‘ballistic drives’) and it has emerged that the photo didn’t actually show the qualifying runs at all.

“It was probably my best race weekend,” Button tells Hughes. “I started with a good car and just fine-tuned it as I went along. It was about understanding where the circuit grip level was going to go. We did so much with gearing. I was on the limiter for 3.5sec at the top of the hill. We used low ratios to give us a boost at corner exits and through Eau Rouge, so you were on the limiter a long time but you were only going to lose a few kph through that and there was more time to be found from the acceleration. The low-downforce wing didn’t just produce less drag but actually gave more downforce in yaw than the high-downforce wing. It was more stable, more consistent.”

Button ended up 0.9 seconds faster than his team-mate in qualifying.

“Lewis’s tweets? They were simulator comparisons – it wasn’t even real data!” Button reveals.

By the end of the year Hamilton had announced he was leaving McLaren for Mercedes-Benz where he’s since secured two more world championships and 3.76 million followers on Twitter.

You can read Jenson Button’s take on his 10 best Grands Prix in the new issue of Motor Sport, available now from the Motor Sport shop, in UK stores Friday September 30 and in the app on Monday October 3.