The first two races of the season indicated that Ferrari has made a big step after a disastrous 2021 – will this weekend’s Portuguese GP provide further clear evidence of that progress?

Charles Leclerc qualified a solid fourth in both of the opening races, clear proof that the Maranello team has found the speed that was so obviously missing last year.

Portimão is a different type of track, and what adds to the intrigue is that with last year’s awful car Leclerc somehow qualified fourth for the 2020 race – an achievement that even came as a surprise to his team.

That was an oddball event, with teams new to a track that has recently been resurfaced. It will be interesting to see if the general characteristics of the venue give Ferrari a hand this weekend, and perhaps allow the team to get even closer to Red Bull and Mercedes.

It’s a question that even the team does not yet have an answer for.

“I mean, to be honest, I don’t know what to think for now,” Leclerc said on Thursday when asked by Motor Sport. “Because last year, even after the race weekend, we didn’t really know why we were so quick. I mean, the tarmac was strange.

“I think this year it’s still the same tarmac obviously, but I don’t know whether being used it’s going to be any different. But last year was very, very poor grip, which I enjoyed as a driver, it was very tricky with the rear of the car, and you could play with the car a lot, which was nice. 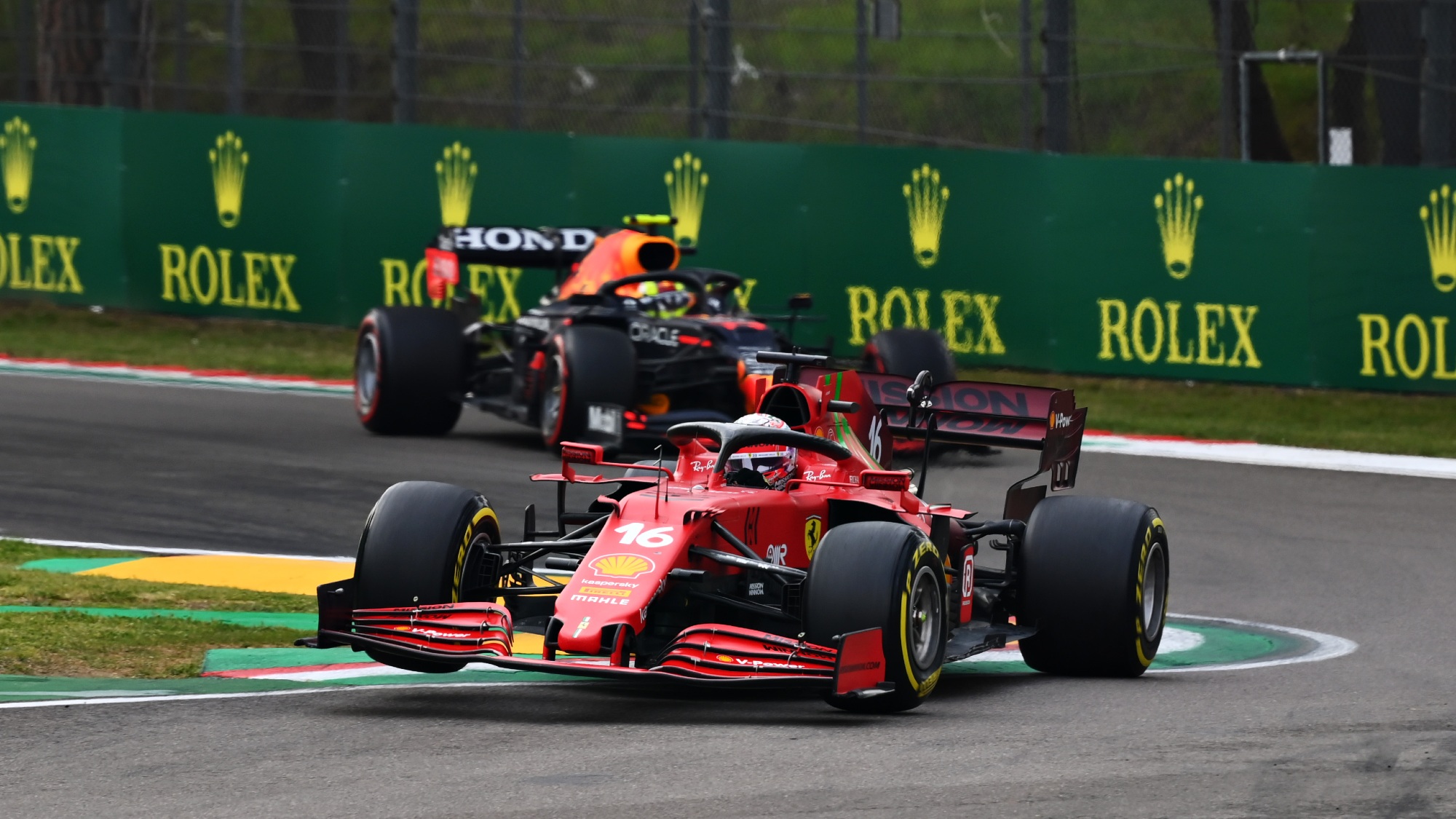 “And that is I think maybe one of the reasons why we were competitive. Then it’s a different car this year, we are a lot more competitive if you look at Imola or Bahrain. But here was a standout. So I’m not really sure.

In the race in Bahrain Leclerc dropped off the pace to finish sixth. In Imola he held onto his qualifying position with fourth, albeit beaten by the flying McLaren of Lando Norris.

Leclerc now believes that Ferrari can carry its strong one-lap speed into races, which the team was not able to do in the opening race. 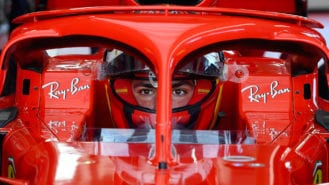 Carlos Sainz Jr got his first runs behind the wheel of a Ferrari at Fiorano earlier this week. It was only in a 2018 car, but it’s the beginning of…

“I think it was definitely the case in Bahrain. I don’t think it was the case in Imola. Looking back at the data, a bit more into details, obviously at the beginning of the race, it was raining, we were quite quick under the rain, and then at the end once it was drying up, it was very difficult to overtake Lando.

“I was not on the soft, but the ones that did were really, really quick in the first three/four laps, and then after that they fell off completely. Medium and hard, we could push on those tyres, but the soft is a question mark for this weekend.”

Leclerc’s team-mate Carlos Sainz expects Ferrari to be battling once again with McLaren, and within reach of pacesetters Red Bull and Mercedes.

“It’s going to be similar I think to the last few,” said the Spaniard. “It’s a track that has a very long straight, like Imola and Bahrain, but then a bit of a mixed section, with the corners where we know we are quite decent.

“It’s exciting, and it shows the team has done some good progress” Charles Leclerc

“So very similar, if I have to put my bet. I think what have you seen in the first couple of races is what you’re going to see here. It’s close with McLaren, it’s close to the front actually, it’s not that far away.

“It’s exciting, and it shows the team has done some good progress. It shows at the same time that Ferrari is still not where we want to be. And we were gonna keep pushing to improve.” 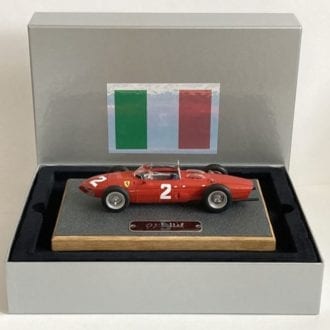 Sainz faces his own personal battle to match the form of his team-mate, who is so strong over one lap. As others have also demonstrated in 2021, moving teams is a much more difficult process than it used to be, so complex are the current cars.

Imola was a personal low, as P11 in Q2 meant that he didn’t progress through to the final session. However in the race he battled through to a solid fifth, just behind Leclerc.

“I’m still far,” Sainz admits. “But it doesn’t mean that you cannot put a really good weekend together. If for some reason this weekend I feel the car very well underneath, and I like the circuit, I can still put together a strong weekend.

“It’s just how can you consistently put this weekends together like I was doing in my second year in McLaren. That’s the big difference. In race three or four with McLaren I felt kind of there or thereabouts.

“But then going into 2020, my second year, I realised that I could do it a lot more consistently and a lot better just because of muscle memory, knowing exactly what the car is gonna do in every single weekend, repeating the tracks with the same car. It’s just easier.

“It doesn’t mean that I cannot get there early enough, and I’m pushing myself every session to try new things, to change my driving style to adapt myself. This challenge is actually quite tough mentally, and as a driver is difficult. But it’s also good fun, because you’re also always discovering new stuff.”

Sainz says that the process of adapting is about the subtleties of driving style and understanding how the car responds to changes.

“There is the driving style, which car-to-car changes quite a lot. Especially because nowadays if you want to be a fast F1 driver you need to change your driving style pretty much for every corner, and you need to know what the car needs for each corner, both with your driving and with the switches of the steering wheel and all that.

“And then how the car reacts to set-up changes, just to know once you’re struggling with the set-up in certain corners, and you cannot make the corner well, you want to do a set-up change to try and improve that, and know what actually works, and what actually doesn’t work.

“In the McLaren some things worked and some didn’t, and in the Ferrari it’s the same. So it’s a matter of building up that experience, for the driver to know going through those mistakes, or going through those difficult situations, just to add experience to the back of your mind to know where to go when something like this happens.”

We know that Sainz has got the talent to get the job done, and hopefully over the next few races he’ll edge closer to the Leclerc. They form an exciting combination – and their internal battle is set to be one of the most intriguing of the season. A strong Ferrari, fighting an equally resurgent McLaren with both ready to take advantage of any trouble up ahead, looks set to be an ongoing story.