Such is the speed of growth in China, though, where 10 years ago there were green fields, now there are high rise buildings stretching as far as the eye can see, which, to be fair, isn’t that far due to the smog.

There’s also now a healthy crowd even if it’s not Indianapolis big, or even Silverstone-sized. While there remains the empty grandstand at turns 11, 12 and 13 – which is odd, considering that it’s such a good place to watch from – the main grandstand on the pit straight is almost at capacity. 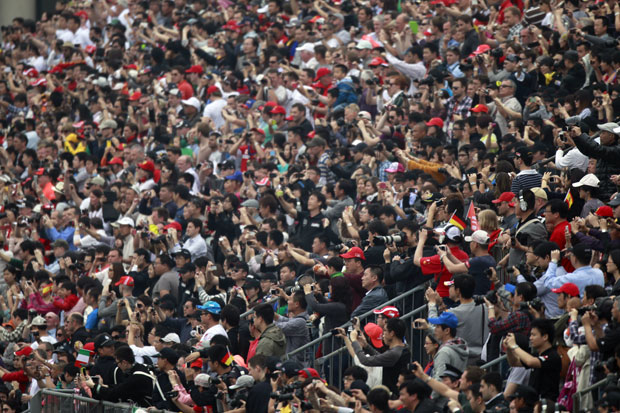 This may not be anything to write home about at other circuits, but here the main stand holds 30,000 people. What’s more the fans are serious fans, evidenced by the local girl standing outside the paddock gates almost fainting at the sight of Mark Webber arriving on Sunday morning. 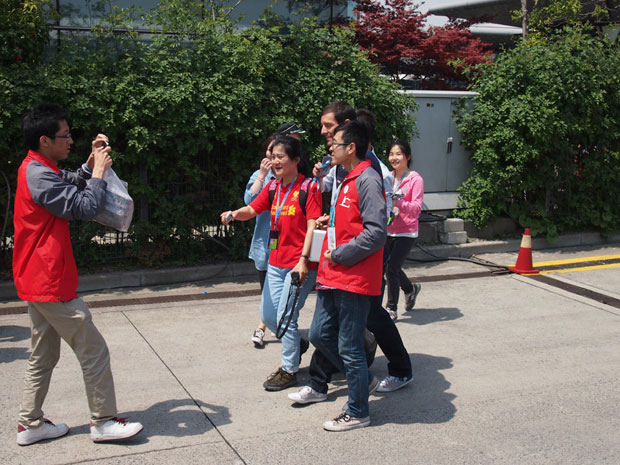 OK, the drivers’ parade bus seemed to romp round the circuit at an almost unsafe speed because of the large expanses of ground where there wasn’t a single person, but the sheer scale of the facility must be seen to be believed. The pit complex and media centre tower make Silverstone look like a club circuit.

It seems like only a few years ago that Formula 1 first came to China and while there are certainly more fans here now than back in 2003, it does still lack one ingredient – soul. You are impressed by the architecture, the drivers like the track, it’s possible to overtake and, even without Pirelli’s roulette wheel, there tends to be a good race here, but even 10 years of racing can’t buy you that magic ingredient. 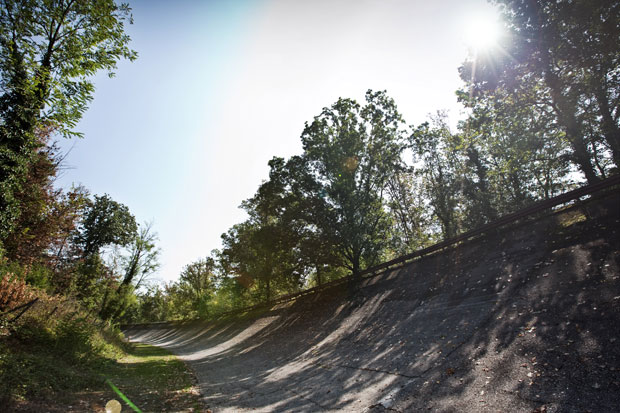 The secret of Monza’s allure is a combination of decades of history and enthusiastic tifosi, the same goes for Spa, Suzuka, Brazil and possibly Monaco. The average age of those circuits, though, is 78 years. Will we still be coming to China in 2091? Who knows, but if we do let’s judge the circuit’s soul and history then.