A history of the United States Grand Prix 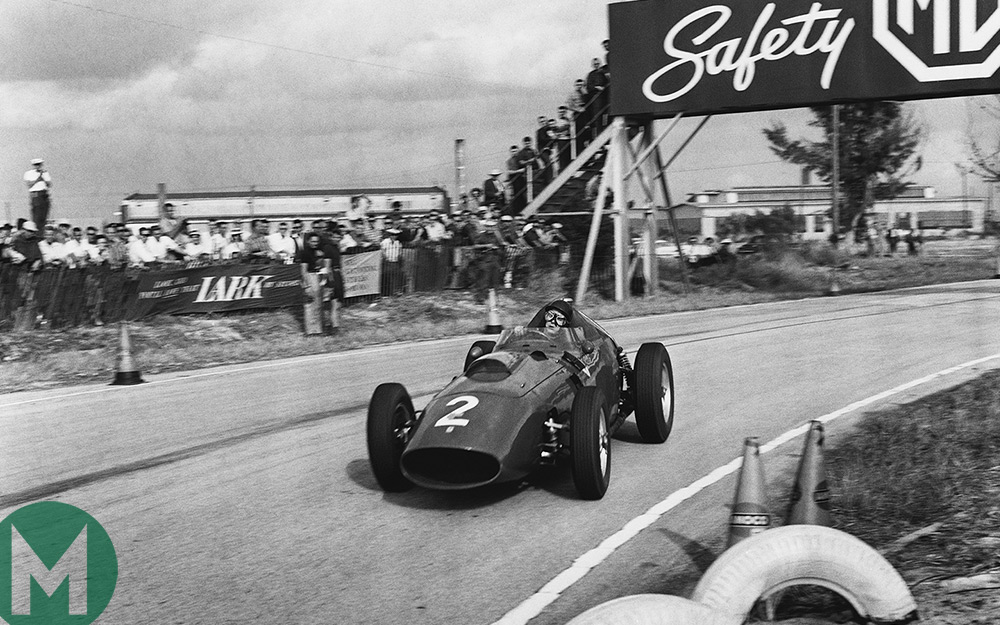 The Circuit of the Americas hosts the United States Grand Prix for the sixth time and the Texan venue has almost exclusively been Lewis Hamilton’s domain. He has qualified on the front row and won four of the five races held so far. He also clinched the 2015 World Championship at Austin, a feat he could repeat this weekend.

Hamilton won the inaugural race at COTA in 2012 for McLaren after passing Sebastian Vettel’s Red Bull with 14 laps to go. Vettel dominated a year later to score his eighth win in succession and establish a new record for consecutive wins in a season. Now with Mercedes-Benz, Hamilton passed team-mate Nico Rosberg to snatch victory in 2014 to surpass Nigel Mansell’s record 31 GP wins for a British driver. They went wheel-to-wheel again at the first corner of the 2015 race with the Englishman once more the victor.

The race was held on a road course built at the Indianapolis Motor Speedway from 2000 to 2007. Michael Schumacher survived a late spin to win in 2000 and McLaren’s Mika Häkkinen scored the final victory of his career a year later. Rubens Barrichello beat Michael by 0.011sec as the dominant Ferraris attempted to stage the finish to the 2002 event. Ralf Schumacher injured his back when he crashed in 2004 and another tyre failure a year later led to a dark day for Formula 1. All the Michelin-shod runners withdrew after the parade lap on safety grounds to prompt anger in the grandstands. Just six Bridgestone runners took the start with the older Schumacher scoring one of his five US GP victories although that was not the story that dominated the weekend. Lewis Hamilton won the final GP at Indianapolis in 2007 – the rookie’s second victory in a week.

Long Beach, Las Vegas and Detroit all held standalone world championship races and the US GP was previously held at Sebring, Riverside, Watkins Glen and the Phoenix street circuit. Sebring hosted the championship finale in 1959 and witnessed Bruce McLaren becoming the youngest winner to that date as Cooper team-mate Jack Brabham pushed his car across the line to clinch his first title. Watkins Glen first held the race in 1961 when Innes Ireland scored the first win for Team Lotus. Both Graham Hill and Jim Clark were three-time winners during the 1960s and Jochen Rindt scored his breakthrough GP victory at the Glen in 1969. That latter success was marred by Lotus team-mate Hill suffering serious leg injuries when a tyre burst during the race.

In 1970, Emerson Fittipaldi won on his fourth GP start to confirm Rindt, who had been killed during practice for the Italian GP, as the posthumous World Champion. François Cevert won in 1971 but was killed during practice two years later. Fittipaldi clinched the 1974 title at Watkins Glen after a three-way decider with Clay Regazzoni and Jody Scheckter. The last Watkins Glen race was in 1980 and the US GP was resurrected on the streets of Phoenix, Arizona for three years from 1989. The most notable of those events came in 1990 when the inexperienced Jean Alesi (Tyrrell) diced with Ayrton Senna’s McLaren for the lead before finishing second.

On the Database: The United States Grand Prix