The winner of McLaren’s World’s Fastest Gamer competition has been given the career of a lifetime, but as Jack Phillips finds, working on a Formula 1 simulator is no game 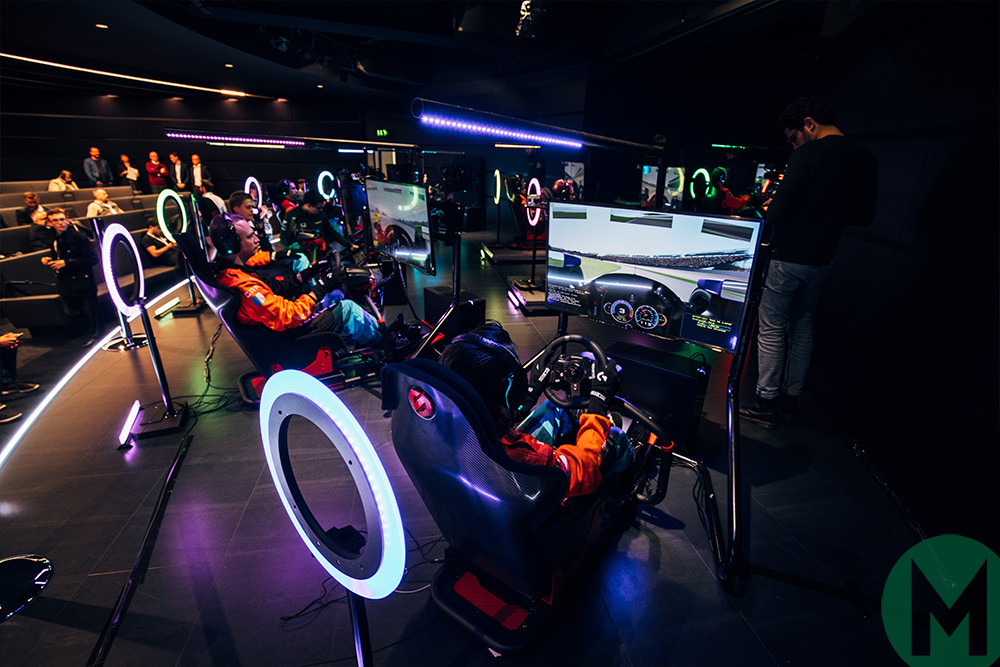 The ‘world’s fastest’ is not usually a comfortable label. More often than not it’s conjecture, but Dutchman Rudy van Buren can legitimately spend the next year telling people he is the World’s Fastest Gamer.

He’s beaten tens of thousands of online racers in a competition with that very name to a contract at McLaren to be part of its simulator team.

“It’s starting to sink in, there’s been lots of attention. I’m excited, rather than nervous,” the 25-year-old says, comfortable and composed, showing signs of his media training already.

He’s fresh from a week of racing at McLaren’s Technology Centre, along with gruelling mental and physical tests. But it was only the final two, van Buren and fellow Dutchman Freek Schothorst, who were given the chance to show what they could do with the Formula 1 sim.

“It’s quite physical to drive – my sim is like Mario Kart in comparison. You drive it with a steering wheel and three pedals and that’s about all that is comparable between the two. The McLaren sim is so good and so natural, the movement of it gives you really good feedback.” 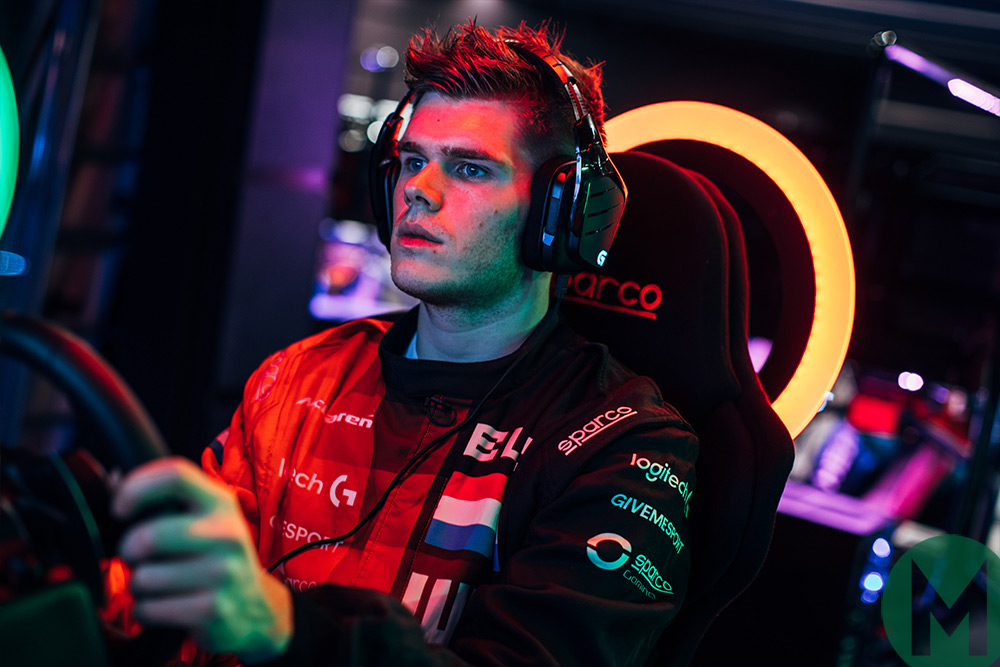 That’s something he will have to do, according to McLaren’s new head of esports Ben Payne. “He needs to give good reports on the car and he will become an integral part of the F1 race sim team. A lot of that will be working on the sim to set up the car ahead of race weekends.”

For van Buren, this is the start of a career in motor sport he never thought he’d have. A karter when he was younger, he gave that up when the money ran dry. He admits that may have given him the edge when it comes to race craft.

“In some ways that might have helped,” he says, “but a simulator driver doesn’t miss the real-life feeling that a racing driver would. If the car hits a bump a driver would react to how it feels, while a sim racer works purely off sound and vision. So there is a discussion about whether it’s better to be better at sim racing or come from racing to use sims. My sim racing experience is far more important.

“In karting, you’re really too young to think about set-ups and things like that, you have a mechanic for that. Whereas in sim racing you’re your own mechanic, that’s what comes in handy.”

For McLaren, this is the first chapter in a five-year programme, and Payne says van Buren’s future depends on how he performs in his one contracted year.

“The sky’s the limit for Rudy if he can impress McLaren. We started the World’s Fastest Gamer search to try and find a route into motor sport from a different angle. The quality and performance of the guys in sim racing is up there in terms of drivers of other types of racing and there’s an awful lot of tangible relevance for what happens on the track. We want to make sure we’re opening up motor sport for fans and to a new audience.”