A few days before the Abu Dhabi Grand Prix I asked someone at Mercedes-Benz which one of its drivers the team most wanted to win the world championship. “Lewis” came the immediate reply. “Because he’s done the best job and deserves it?” I enquired. “Absolutely, but also because they’re not looking forward to his mood if he doesn’t.” 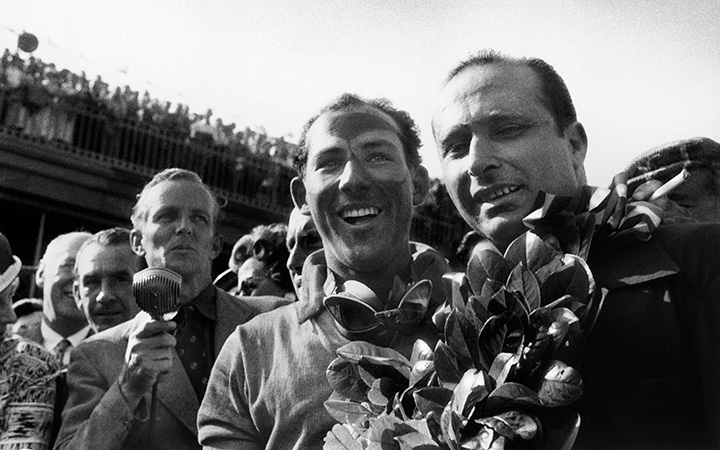 In the event Lewis walked to an unchallenged victory and a thoroughly deserved title. But the most impressive thing I saw any driver do all day – though Ricciardo’s drive from the pitlane to fourth on a power circuit in a car without a Mercedes engine came close – was Nico Rosberg congratulating Lewis before the podium ceremony and then telling the world the right man won. He even thanked British fans who applauded him in Abu Dhabi even though many had been less than kind to him for much of the season, some since Monaco. Would Lewis have done the same had roles been reversed? I hope so. 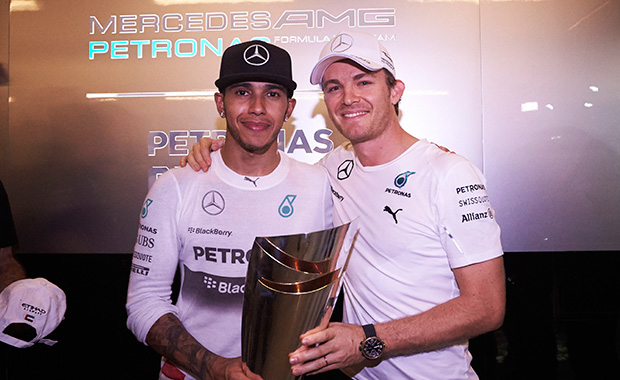 For Rosberg that must have been tougher than any race he ran all season. I’ve been a keen observer of their body language (in the absence of any actual language) since Spa and it has been that of two men whose relationship is entirely broken down. In such circumstances it was easy for Lewis to be magnanimous in victory after Rosberg had bitten the bullet and sought him out. For Nico to be so gracious in defeat, actually pointing out that his car’s failings were an irrelevance because Lewis was uncatchable anyway, took a rather different kind of courage.

It was remarkable because we are told the modern F1 driver has to believe he’s the best, that given the right machinery and a fair share of the breaks he will be world champion. It wasn’t always that way. I recall Innes Ireland saying he really did think he was as good as anyone out there. He paused then as if to wonder whether the next sentence really should go without saying: “apart from Stirling of course.” Tony Brooks has said precisely the same to me.

But the interesting character in this is Moss himself because he never believed he was the best and still doesn’t to this day, despite some fairly weighty opinions to the contrary. Writing in Ken Purdy’s eclectic All But My Life in 1963, Moss said: ‘I know Enzo Ferrari rates Nuvolari and me over Fangio. But for me, he must remain the best.’ 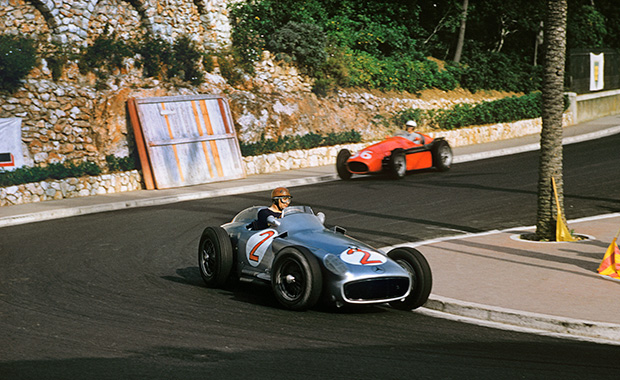 ‘Fangio could get into an absolute bastard of a car and draw the maximum out of it; or get into a beautiful car and take everything there was in it. And I don’t care how fast you went or anybody went, boy, he could always go quicker…’

Of course it was Fangio who until Sunday had brought Mercedes-Benz its most recent F1 drivers’ title some 60 seasons ago, and Moss who was his loyal team-mate: ‘The best classroom of all time, I’m convinced, was the spot about two car lengths behind Juan Manuel Fangio.’

What parallels can be drawn between these two great Mercedes pairings, separated by so many years? Both had equipment to make everyone else wonder why they’d bothered turning up, but as drivers I think there is less to be learned from the past: the truth is that Fangio was absolutely in his prime as a driver and in his seventh full season of Grand Prix racing while Stirling, some 18 years his junior, was by his own admission still learning his trade and only in his second full season at the top level, his first with a competitive works team. By contrast Rosberg and Hamilton have just completed respectively their ninth and eighth seasons, are separated by just six months and, at 29, are probably both close to or at the peak of their abilities in a modern Formula 1 car. 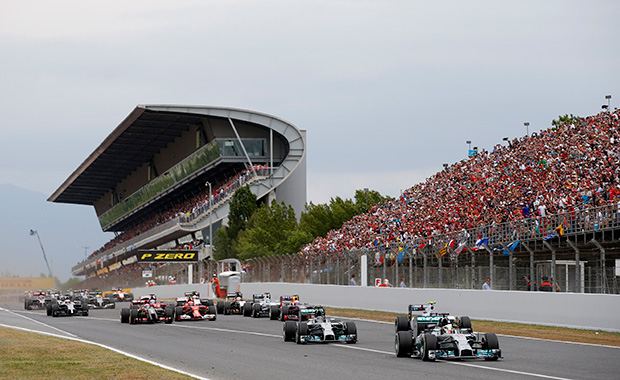 So while Moss knew he was getting better and that the time would soon come when Fangio would retire, Rosberg knows no such comfort. It seems certain they are to share the same garage and machinery for at least the next two years so he has to learn not only to translate his blinding qualifying speed into genuine race pace but also learn how to scrap like Lewis. And while the former seems possible, the latter looks like a far tougher challenge. In wheel-to-wheel combat, Lewis is surely not just one of the best of his era but of all time.

Yet I always thought Rosberg would win the title because it’s consistency over time that achieves such things and at the start of the season it looked like going that way. But I was wrong: latterly Lewis found form he may not even have known he had himself.

Hamilton overcoming a considerable mid-season points deficit to win the title will have dealt a crushing psychological blow to the young German of a kind Moss would never have received from Fangio. If he can come back from that and fight Lewis to the final flag next year it would be one of the most impressive feats I’ve seen in racing. I hope he does because it’ll mean another great season and I think it possible, not least because all by himself Stirling Moss shows what lazy twaddle is the ‘show me a good loser and I’ll show you a loser’ maxim. 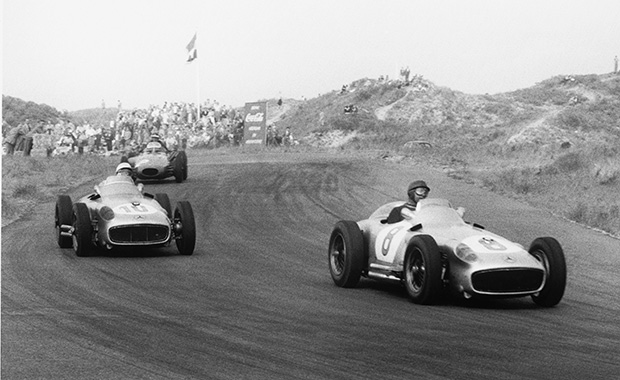 But I don’t think he will. It’s a shame because I like what I see of Rosberg as a person at least as much as I like what I see of Hamilton as a driver, but my guess is that it will be substantially one way traffic from now on. And while Lewis won’t obliterate Nico in remotely the same way as I fear Vettel will destroy Rӓikkӧnen at Ferrari, I think by this time next year it will take factors that cannot be predicted for Lewis not to be already crowned as England’s first triple F1 World Champion.