So Formula 2 has gone under. Again. It disappeared in 1961 too, swallowed by Formula Junior, and also in 1985, when International Formula 3000 replaced it.

I can’t say that I will miss its latest iteration. A one-make chassis run by a centralised agency leaves me cold. It goes against the sport’s individualistic grain: the progress of unreasonable men that has always supplied its innovation and interest. 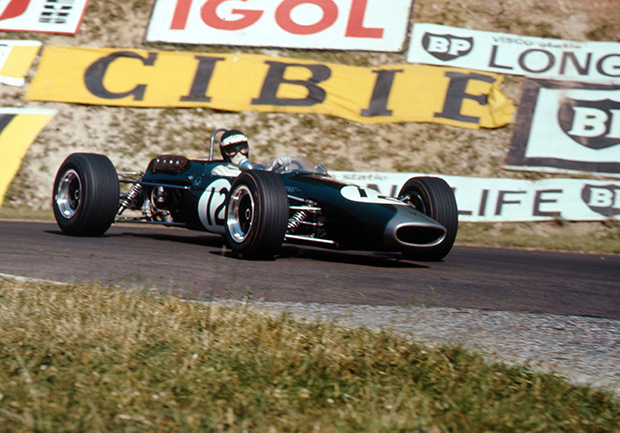 I do, however, have a soft spot for the F2 cars of the 1960s and ’70s: sweet, simple and small. It has always struck me that Formula 1’s greatest technical failing is that it allowed its cars to become too big. Hence the category’s too much of everything – apart from pure overtaking.

Why F2 (perhaps with another 150bhp on tap) couldn’t have become F1, with Formula 3 promoted to fill the gap, is beyond me. Especially since that has long been the natural way of things – for the greats at least.

The sport’s official second rank has groomed remarkably few F1 superstars. Its British stronghold – nippy sports cars were more popular on the Continent – certainly provided a platform for Jack Brabham to haul up an otherwise unconvinced Cooper during the mid-late 1950s.

But of the 18 European F2 champions created from 1967, only Ronnie Peterson (1971) would feature in my all-time F1 top 20. Ten of them, including the last seven, failed to win a single Grand Prix. 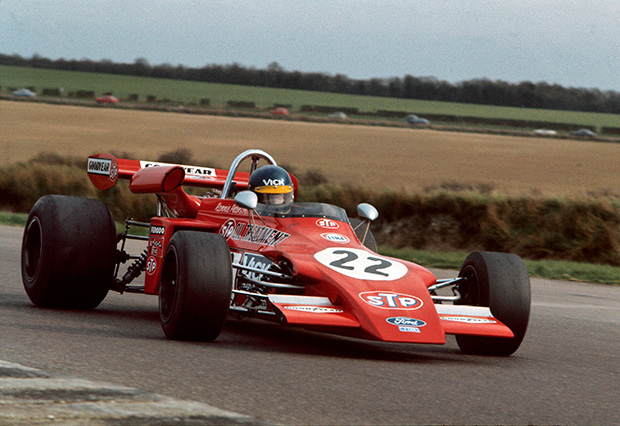 International F3000, a logical but ultimately disappointing substitute by my reckoning, was even worse in this respect, with just three GP winners – Jean Alesi (1989), Olivier Panis (’93) and Juan Pablo Montoya (’98) – among its 20 champions.

At least the GP2 Series, introduced in 2005, has one on its honours board: Lewis Hamilton won it in 2006. I would venture, however, that he might have chosen to skip this process had he not been on a development path fastidiously mapped out by Ron Dennis.

If your career is fast-tracking why place another hurdle in the way when you are so close to your goal?

That’s why the best have tended to leap and bound rather than take small steps. Sebastian Vettel bypassed the ‘Second Division’. So did Jenson Button. Kimi Räikkönen didn’t even bother with the ‘Third’, arriving in F1 with just 23 races under his cap. 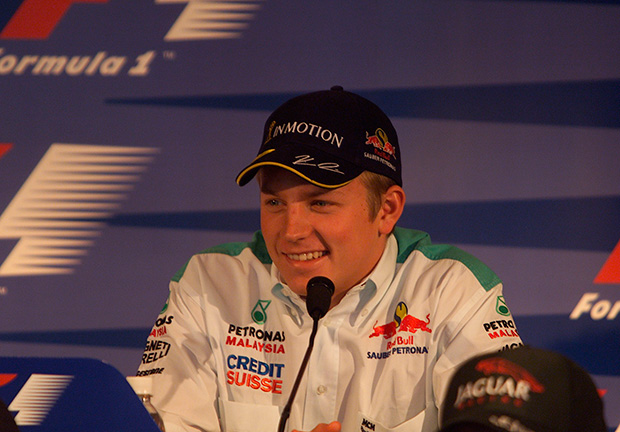 An 18-year-old Fernando Alonso did one year of International F3000, won the final race of that 2000 season and got the hell out. Michael Schumacher tackled just one F3000 race – in the All-Japan series of 1991. He finished second at Sugo. Thank you very much.

This phenomenon is well established. Jim Clark leapt from 1-litre Formula Junior to 2.5-litre F1 within months in 1960. More recently, Mika Häkkinen, Ayrton Senna, Alain Prost, Nelson Piquet and James Hunt – his benefactor Lord Hesketh couldn’t see the point of F2 when he could spend the same and go F1 – graduated directly from F3. Jackie Stewart and Nigel Mansell did no more than dip their toes in F2’s waters before stepping up to the big league.

Historically, therefore, F3 has been the truest indicator of talent. Which makes it F2 in my eyes.

All the junior formulae supposedly between it and F1 are fillers, holding patterns for the overlooked deserving few and the deluded ever-hopeful many. They generate money and employ for teams that might have been able to graduate to F1 in the past, and for promoters and circuits. (They are better proving grounds for mechanics and engineers than for drivers. Which is no bad thing.)

This is perhaps harsh on GP2, which has Nico Rosberg, Heikki Kovalainen, Timo Glock, Nico Hülkenberg, Pastor Maldonado, Sergio Pérez and Romain Grosjean on its hits list already, but certainly not on the recently departed F2. 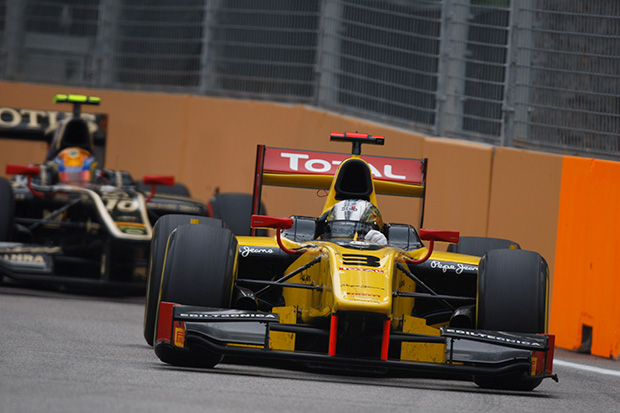 Its creation was a bid by the FIA to be seen to be doing something about the promotion of young drivers. That Bernie Ecclestone and Flavio Briatore had conceived GP2 no doubt stuck in its craw.Those two men have their fingers on racing’s pulse in a way that detached Paris never can, and so they will know that the sport itself creates the pathways that matter, and that the biggest teams and hottest young talents (with the necessary budgets) will always cut to the quick.