The Scot could be in line for the seat at Williams, as Kubica plan snags 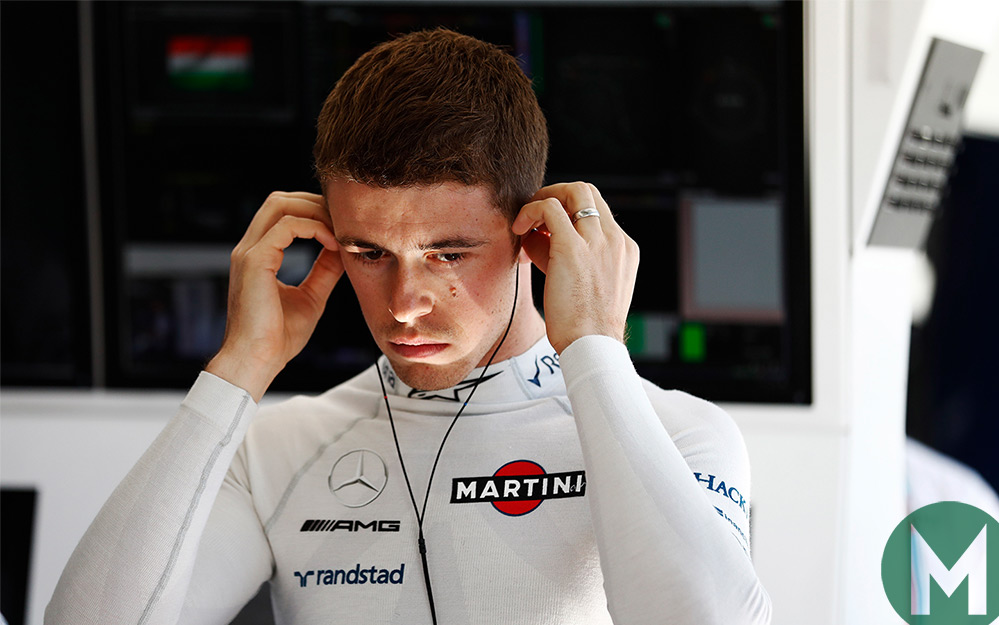 Paul di Resta’s hopes of returning to F1 are looking ever-more realistic as Williams considers its options on who to partner alongside Lance Stroll next year. With Felipe Massa’s 2017 form having been less than sparkling, Williams has been looking to make a step-change in driver performance – hence an initial offer to Fernando Alonso. But with the two-time world champion expected to soon re-sign with McLaren, Williams’ attention then turned to Robert Kubica, looking to make an F1 comeback after his recent impressive tests with Renault. But the Kubica situation was complicated by thwarted plans to test him at Suzuka last week in the 2014 Williams that was there for Stroll. The more snagged and complex the plans to test Kubica become, the better are the prospects of the team’s reserve driver Paul di Resta to make a full-time F1 comeback.

Stroll tested the 2014 Williams at Suzuka twice – in the week before the Singapore Grand Prix and again two days after. An initial plan for Kubica to test the day after Stroll was thwarted by the Strolls, who preferred to have their two cars shipped to Austin in readiness for Lance to gain further experience ahead of the American Grand Prix there. This has left Williams looking at the feasibility of using its remaining 2014 car to conduct a Kubica test somewhere in Europe – and with the driver potentially looking for financial backing to cover the cost of the test. Although the Strolls do not run the team and the choice of driver alongside Lance Stroll is the prerogative of the Williams board members, and Paddy Lowe in particular, Lawrence Stroll does pay for Lance’s test programme in the 2014 cars. He does not pay for Williams to test other drivers in those cars. Hence the political difficulties of Kubica’s test.

Meanwhile di Resta waits in the background. He did a good stand-in job for the unwell Massa in Hungary at zero notice – his first time in the car being the first qualifying session – and with adequate seat time there’s little doubt he could still perform at a high level. His last F1 season was with Force India in 2013 and was very evenly matched there with his 2012 team-mate Nico Hulkenberg. Since then he’s combined a race-winning return in DTM with Williams reserve driver duties. At 31, he’s a good combination of speed, experience and motivation, determined as he is to prove that he should never have lost his place in F1. Williams could do a lot worse.