Lewis’ brilliant race, Ferrari on the back foot, the difficult situation at Force India and much more. 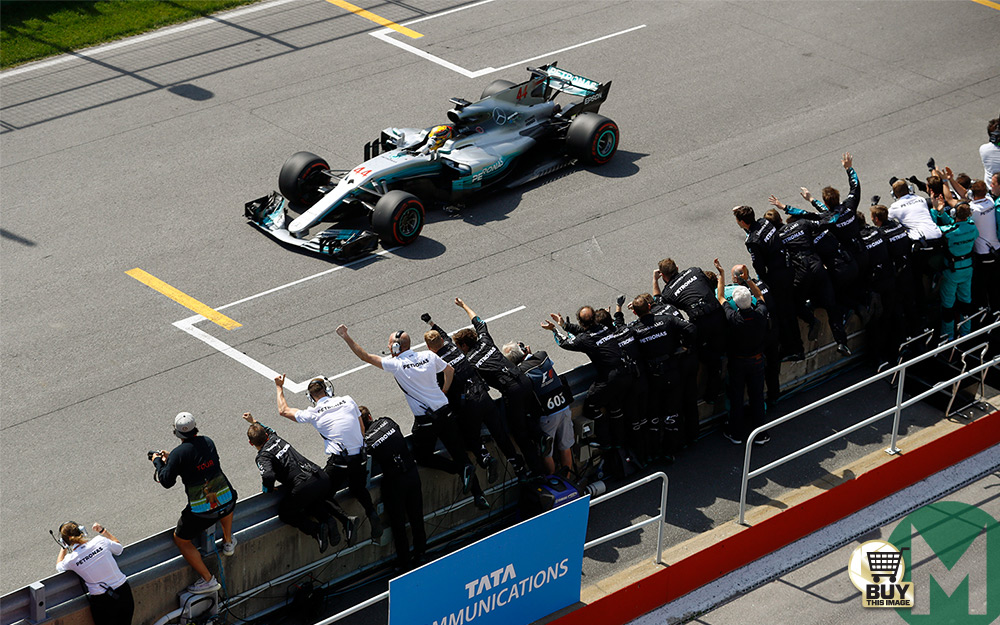 That was a bit exciting towards the end. What can you say about Lewis Hamilton? It was an absolutely devastating qualifying lap, probably one of the best laps I’ve seen from him for his 65th pole position and with a lot of emotions with the Senna story. I really thought it was a lap befitting of anyone who is going to equal someone like Senna’s record.

His commitment through the chicane in particular was pretty stellar, but the whole lap look so hooked up. In Q1 and Q2 it looked nip and tuck between Ferrari and him but that first run in Q3 was such a big jump ahead. He jumped into the 11s and again the second one was 11.4sec. To be seven tenths ahead of your team-mate on one of the shortest laps is just a superlative performance.

In the race he made the start and was just gone. I think I saw Lewis three times. He was just so far gone.

For Valtteri, I think there are questions to be answered from his side. Finishing nearly 20sec behind one race after blitzing him in Monaco, that is a hell of a comeback from Hamilton. It just shows why he and Vettel will be fighting all the way to Abu Dhabi for the title.

The start was just a nightmare and the first lap it all fell apart. Seb’s front wing, Kimi losing track position by dropping it onto the grass and nearly into the wall. Then they got into this battle with the Force Indias; it was just a messy opening  few laps. In Montreal straightline speed is of paramount importance – if you haven’t got the speed you can’t overtake. It doesn’t matter how fast you are through the rest of the lap. We saw that against the Force Indias, Kimi was stuck there so they changed tyres. Without that straightline pace, Sebastian late on showed why you have be risky.

Ferrari will be disappointed, certainly after Friday when they looked to have the fastest car. Saturday looked very close in FP3 but they weren’t quite there in qualifying. They would have fancied their chances and will have to bounce back. We go to Azerbaijan in two weeks’ where you have big straights, tricky braking zones and 90deg corners. We’ll have to see how it unfolds.

That was an amazing race for Force India. There was drama around team orders between Ocon and ‘Checo’. It’s a tricky dynamic there, you have to bear in mind that ‘Checo’ brings a lot of sponsorship to the team so it’s difficult to dictate terms to him. I’ve known ‘Checo’ for a decade, I was his driver coach in F3 in ‘07/08, he’s a great guy but hard competitor. I knew from the first radio call he was not going to do it – he’s not that type of guy. I think he’s right, you wouldn’t have seen Senna move over, Lewis, Seb, Michael Schumacher; they don’t give any quarter. You’re fighting for your position in the team, ultimately it cost them because it allowed Seb to get ahead of both cars and possibly allowed Ricciardo to break away. As an individual it’s quite a hard call to make and for Force India it’s a hard to force the issue with someone who brings funding to the team.

I thought Ocon drove a great race to finish two-tenths behind ‘Checo’. That’s so close. He’s a rookie who carries on to be the outstanding rookie of the year, compare with Vandoorne and Stroll and Palmer to a certain extent. Clearly Ocon along with Max Verstappen have shown to be the best talents to arrive in Formula 1 in recent times.

Stroll into the points

Stroll drove a great race, getting his first points in ninth. He was feisty, didn’t have a great qualifying but picked his way through the drama on the opening lap and got himself into a good position. He made some good moves but also was patient. When the moves weren’t there to be had be backed out of it, which shows good judgment and maturity.

Hopefully he can build on this and move forward because it was actually a very good race. He managed the tyres well and this track is tough on brakes, which he’s had problems with at Melbourne. He did a good job to manage his race and deserved his points in front of his home crowd. He’s been a busy boy; there’s been a lot of pressure on him in the build up to him home GP and also his performances relative to Massa. Overall it was a really a good, strong performance. He needs to start getting within two or three tenths in qualifying to Massa, not seven or eight.

Fernando – best of the rest again

Hülkenberg was in the points again, a good result for him and Renault, and Haas snuck in the points. What can you about Fernando? Again, another engine. His brilliance came forward though: judging his pace on what Ferrari is doing – he’s looking at it thinking ‘the Ferrari in front isn’t pulling away, the one behind not catching, so the supersoft might not be working so let’s try the soft’.

He has such a brilliant way of handling the race and reading how it unfolds. He could be a strategist, really. It is amazing how he can do that and it shows the car really isn’t befitting a man of his talent.

It sounds more and more likely that McLaren and Honda are heading for a divorce and there will be a Mercedes in the back of it, one way or another. It think it’s sad Honda hasn’t achieved what it set out to but for the sake of F1 we want to see McLaren and Fernando fighting at the front. 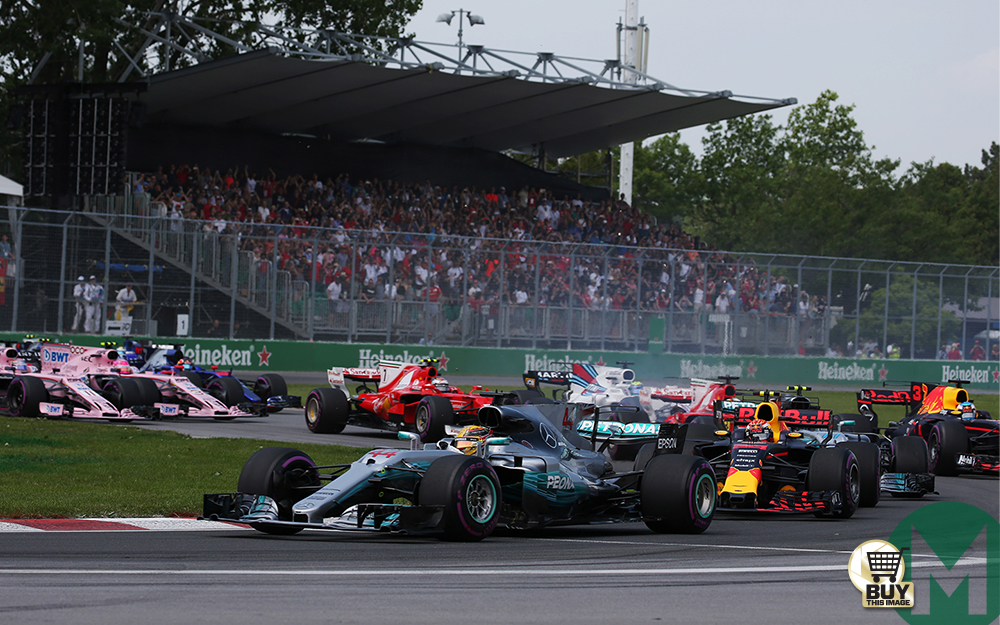 That start and opening few corners was stellar, he really deserved a result. He was holding his own against Bottas, I think Bottas would have had a tough challenge to get ahead of Max. I felt sorry for Max, he deserved points.

I have a big week ahead of me, here at the Le Mans 24 Hours. It’s the biggest race of the year for me, it’s a long week. I’m here in the camper van for the next seven nights, with practice and qualifying Wednesday and Thursday night then a day of Friday and the race on the weekend. We’re in a difficult position, our Ligier chassis isn’t quite as competitive as the Oreca we’re competing against but a lot happens in a 24 hour race.