The standout performers from Monza, a look ahead to the flyaway races and how Ferrari still has a joker to play 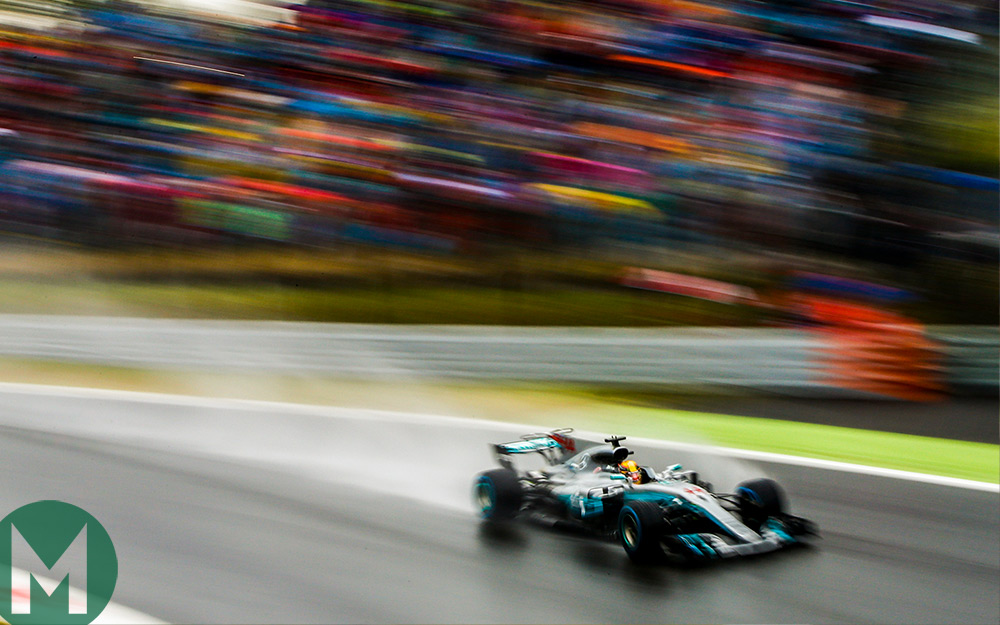 Well, that was a bit one-sided! Lewis Hamilton and Mercedes showed why they have the most potent power unit of this whole V6 hybrid era. To finish 35 seconds ahead of Sebastian Vettel and Ferrari, that’s probably the most dominant performance we’ve seen all season.

Seb started further back and came through to third place quite quickly and at that time the gap was only about five seconds to the leader. I thought, ‘this might be interesting, maybe Ferrari is better than we thought.’ But as the race went on it was pretty obvious that the two Mercedes cars were in a league of their own. That’s a bit of a worry for Ferrari, all the people in the engine and power unit department in Maranello have got to be scratching their heads.

Remaining races favour Mercedes, but Ferrari has a joker to play

When we look at the remainder of the season, places like Singapore should favour Ferrari. But places like Suzuka, where you need a lot of power to grunt up from Spoon Curve through 130R, Abu Dhabi, with fairly long straights and big acceleration zones, and Mexico, which has obviously got massively long straights, are three circuits where Mercedes is going to have a clear advantage.

Ferrari has got one joker left to play: it hasn’t yet introduced its fourth engine and final power unit configuration of the year, while Mercedes has. Ferrari could potentially spend a bit of time developing that last power unit and then introduce it before the end of the year. I’m sure that is what’s going on.

It was a really, really messy Saturday. With such a long day it’s tricky dealing with rain delays because you’re waiting for ever. There’s a lot of time when you’re psyching yourself up, particularly in qualifying where you’re getting ready to go for that big blast. That is the one time in the weekend where your senses are at a heightened level, thinking about every time you hit the brake pedal, every steering input, every throttle application, every out-lap and build-lap, how you’re going to bring the tyres into the window. Your mind is at such a high level, and then there’s a let down when the session is red flagged and everything is stopped for such a long period of time.

Then you get a 10-minute warning and you’re back up there again. It’s quite a challenge for the driver and that’s where experience really counts. A calm head and a driver who is able to really get himself in the zone quickly can come to the fore.

I thought Lewis’s lap in Q3 was absolutely amazing. The track conditions were changing all the time and when you watch the onboard you see he’s really good at moving around the track and finding grip away from the traditional racing line. You’ve got to go and look for the grip and feel it to understand where it is. I remember racing in Monza in 2008 and the lines were so different. We had to brake all the way on the inside, then go across the rubber and use a lot of parts of the track. We would brake and accelerate where you wouldn’t imagine doing in the dry, but the grip level is so different and I think Lewis exploited that really well.

Hats off to Lance Stroll and Esteban Ocon. Both of them did a fantastic job in Q3, but particularly Stroll. Williams has been pretty underwhelming in wet conditions of late, but he was strong in every qualifying session and in all conditions – he proved it wasn’t just one fluke lap. In the race he held his own, had Massa behind him and sort of held on to the back of Ocon, even though the Force India is a more competitive package than the Williams. I thought he did a great job all weekend. Ocon was the best of the rest behind the top teams, so he did a good job.

The race itself was pretty uneventful. There was a bit of overtaking and a bit of ranting from Fernando Alonso on the radio, but it wasn’t the most enthralling race, particularly at the front. But it was impressive to see Daniel Ricciardo come through the pack. The Red Bull was strong on a circuit where it really had no business to compete in the same range as Ferrari and Mercedes. In practice it was probably quicker than Ferrari. Daniel came from 16th up to fourth, so it was a very strong performance and that bodes well for going to Singapore, Suzuka and Malaysia. Those next three races should be really good tracks for Red Bull, Singapore in particular.

I thought Max showed a little bit of impatience in the early part; he should have recognised that the Red Bull was a much stronger car than the Williams and Force India. If he’d been a little more patient I think he could have got away without a puncture and the fact that Daniel finished fourth – only four seconds behind Sebastian – tells you what probably could have been with Max. There’s no question he could have been closer because he was already higher up the order at that stage. 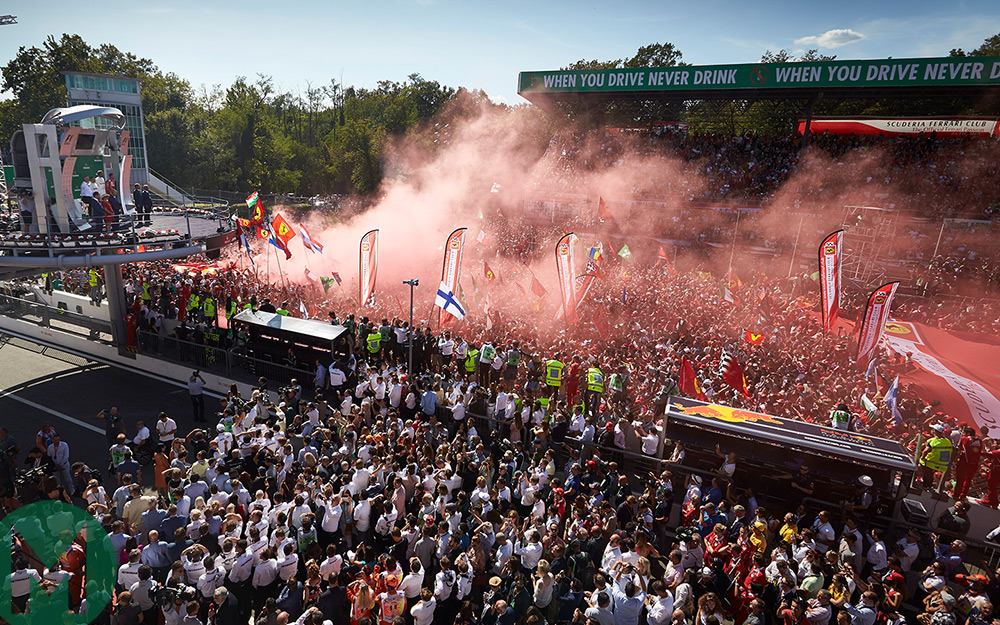 Countdown to the championship climax

Lewis is ahead in the world championship with a three points lead over Sebastian, but Singapore should be a really interesting race. It’s a street track that is bumpy, whereas Monaco today is resurfaced and no longer the bumpy challenge that it used to be. Yes Singapore is slow-speed corners, yes it’s narrow and you need a lot of front-end mechanical grip in the middle sector, but Singapore is pretty unique.

It’s a track where two years ago Mercedes got the set-up wrong, thinking the car was three wheeling with too much movement and one wheel constantly off the ground. They were completely at sea, but last year they got it together with Nico, who won the race. But Lewis wasn’t strong there and in some ways there was a sense that he was overdriving the car, a bit like in Sochi this year and in Budapest until the race.

I’m really interested to see how he goes when we get to Singapore this year. The 2017 cars are different – more grip, more downforce – and that may help him, but equally I think it’s important to note that Ferrari and Red Bull are much closer to Mercedes than in years previously and we’re going into Singapore knowing that Ferrari are the favourites.

It’s a big chance for Seb to retake the lead in the championship; it’s a chance for Ferrari to possibly get Kimi in second place and to try and push Lewis further down. I think Mercedes is now going to start playing the game of team orders, making Valtteri play a more supportive role.

We’re getting to that stage of the season where we’ve left Europe, are going to the last flyaway races and there’s firmly a sense that we’re counting down to the end of the season. But there’s still a long way to go. In the past, the end of the European season used to mean Suzuka and Adelaide, but now we’ve still got seven races to go. There’s a lot of action still to come.

Apart from that, not a lot happened in Monza – apart from having the best pizza in the world. As usual.