With the opening race in the books, Andrew Frankel asks whether the new rules have done the trick 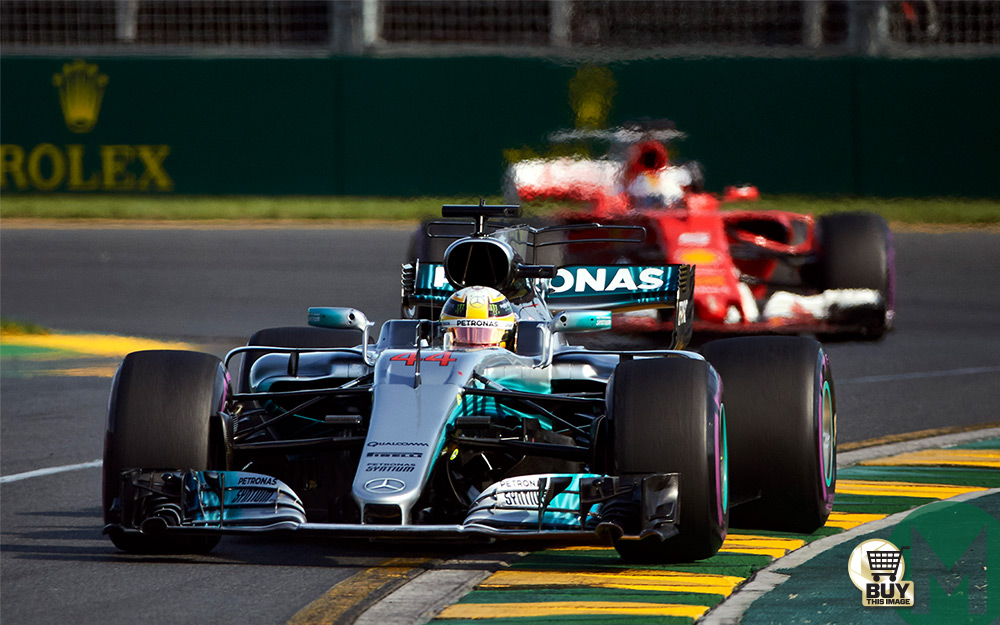 First the good news: it looks like this year there will be questions other than ‘which Mercedes-AMG will win the next Grand Prix?’ Ferrari clearly has a competitive package and for once out-thought its German rival to take its first win in far too long. As a bloke who grew up with bedroom walls plastered with red cars and has seen the Scuderia snatch defeat from the jaws of victory far too many times in the intervening years, it was heartening to see.

As were the cars: they really are much better looking than they’ve been in years and I’m not in the least disappointed that, so far, the performance gains have not been what was expected. As packages are optimised for the new rules, the speed will come.

And yet nothing I saw in Australia convinced me that, for fans of racing rather than results, we’re in for anything other than a very boring season, perhaps one of most tedious for years. There’s all sorts of issues that will be interesting to watch this year: can Valtteri Bottas keep Lewis Hamilton honest – his pace appears certainly no worse than that of current world champion Nico Rosberg, will Lewis implode if the Ferraris start to run away, has Kimi finally had his day, and which one of the Red Bull drivers will be dominant by the season’s end?

And that’s just at the sharp end of the grid.

But none of this has anything to do with what we really tune in to see: wheel-to-wheel racing. That’s what I fear is going to be in shorter supply than ever this year. 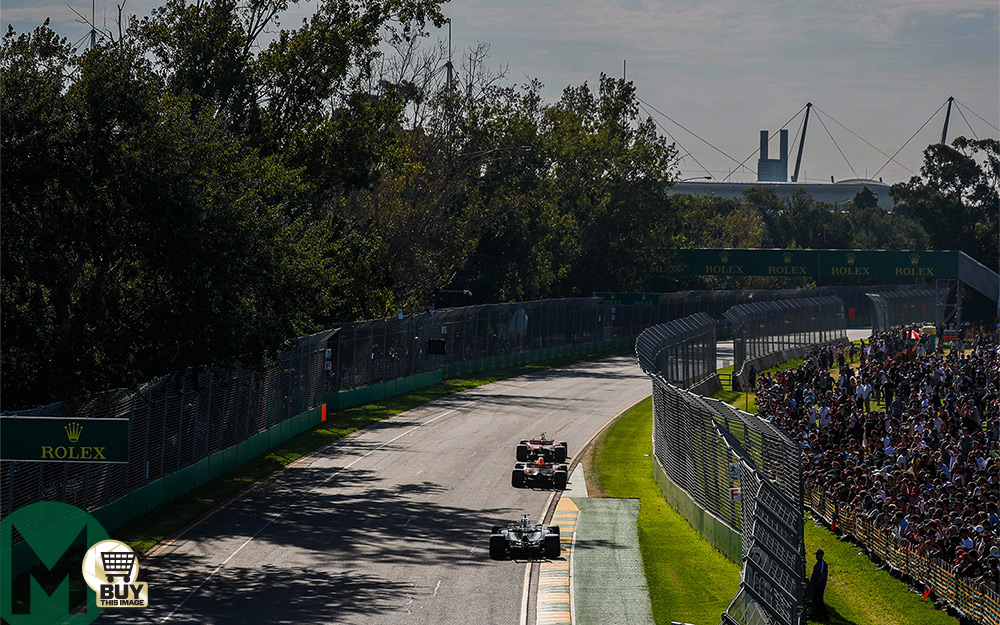 Indeed the great actual effect of rule changes intended to make the cars go faster is to make the actual racing less interesting than ever. In the first part of the race Vettel appears to have had substantially the quicker car but made no attempt to pass Hamilton or even stay close. Similarly in the last half of the race, Lewis reckons he was probably quicker but conceded that even if he’d got close to the Ferrari it would have been ‘impossible to pass.’ He went on to say that overtaking ‘is probably worse now than it’s ever been.’ Others including Nico Hülkenberg and Sergio Pérez voiced similar concerns.

It’s not difficult to see why, nor would it have been hard to predict this was going to happen. Rules designed to allow massive increases in downforce have ensured even shorter braking distances and so much dirty air spilling off the back of cars that those following start to notice the effects when as much as two seconds behind, so just getting within the one second DRS window has become immeasurably harder.

It’s true that overtaking is difficult in Australia and it should be easier in Shanghai and elsewhere, but wherever the circus goes, overtaking will be more difficult now than in the past. This means less real racing and more victories decided not by who has the fastest car or the bravest driver, but who has the best strategists and algorithms on the pit wall and thousands of miles away back at base. To me that’s not racing. These rule changes are a retrograde step offset only in very small part by the fact the cars are faster and better looking.

The truth is that downforce wrecks real racing and we’ve known it since it first did so almost 40 years ago at the dawn of the ground effect era. Providing more of it is as nonsensical as prescribing a bottle of whisky to a recovering alcoholic. When the two most exciting words you’re likely to hear during the course of a Grand Prix are ‘overcut’ and ‘undercut’, something has gone badly wrong.