Pirelli launched its 2017 season this week in Turin to provide more information about its brand new Formula 1 tyres.

The wider tyres are taking F1 back to something more in line with the late ’80s. They’re going to be more durable, so conservation should be less of a focus, allowing drivers to make full use of the Italian rubber. Speed is going to increase, so too g-forces.

It’s handily described in the video below, and Paul Hembery was on hand to explain more.

“If we compare the lap times to last year we should see a two-second improvement on 2015. It will be between two and six seconds depending on circuit. Somewhere like Silverstone will be very interesting with the flat-out corners, we’re looking at an extra 25mph in the corner, 1g more, a little bit of drag but that depends on the teams. You have a larger operating window with the larger tyre, so your margins become that much greater. The biggest challenge for the teams will be downforce, because if you go in that direction you’re going to need downforce to make that product work. If you haven’t got downforce then it’s going to be a challenge for you.

“Race strategy will be simplified, less degradation. There’ll be less margin for teams to use a tyre change to create a positional change. That’s a consequence of having less degradation. Certainly during the testing, albeit on the mule car which is a lot slower, there was a clear difference in the data we saw between 2016 compounds compared to what we’re going to see this season. It’s a notable difference. There should be less wear and less marbles.

“The temperature windows are wider, they should be less sensitive to the windows that we had in the past. The working range should still be a bit more workable than in the past. You still have the high and low of the past, but it’s more medium high and medium low. The compounds will be closer together in terms of performance, you won’t have the 1.3/1.4-sec, that will come down we believe to under one second.

“The drivers that have been in the simulators they certainly note that the number of corners that are flat out is greatly increased. A lot of them talk about Silverstone as being one they’re all looking forward to, I wouldn’t say terrified, these are all crazy drivers, they love all that sort of stuff! Monza, Suzuka, there’s going to be a very new experience from the driver’s point of view. Barcelona turn three when they start the season off will be flat out for the first time in a number of years.” 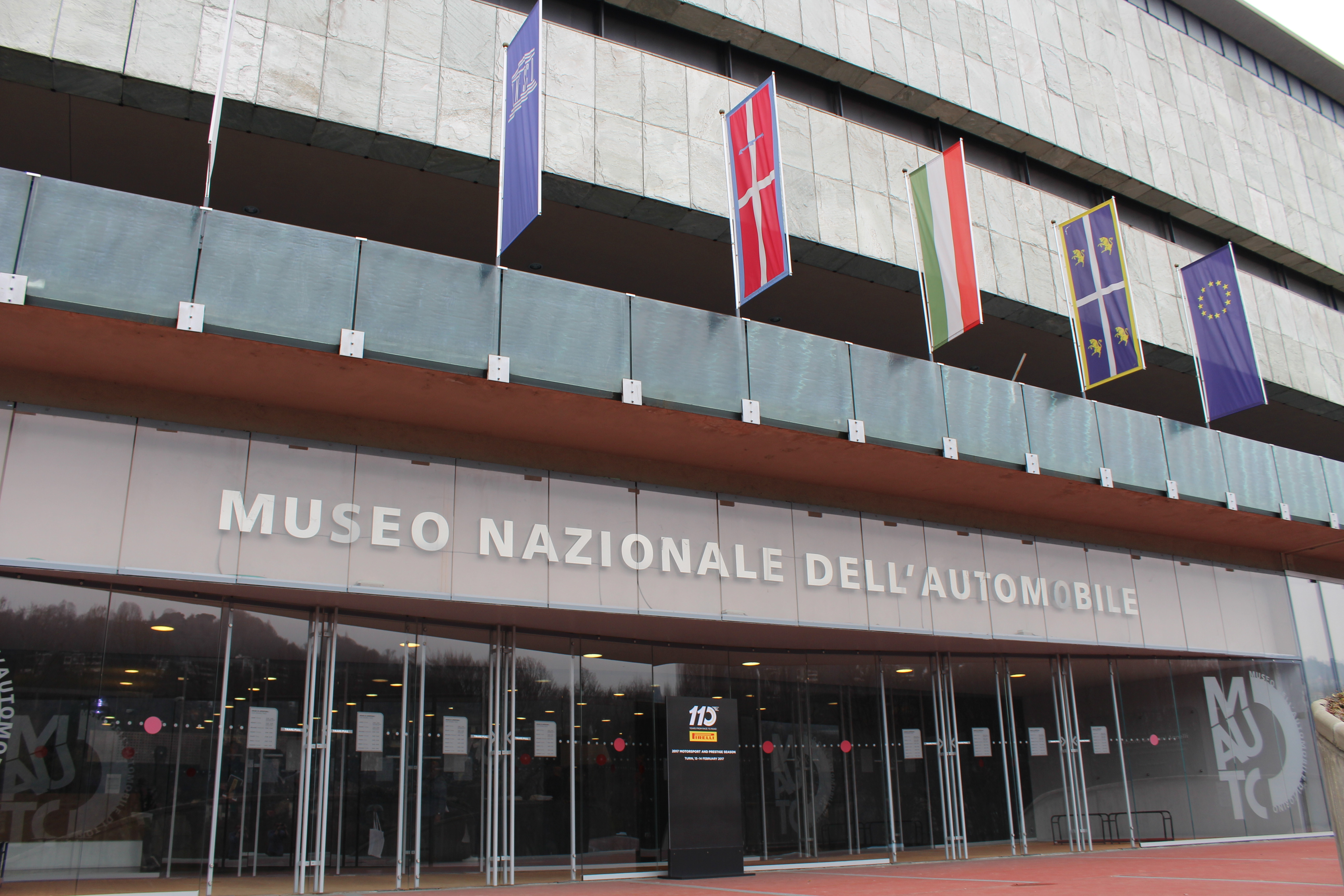