Faster, stronger, better? Did Formula 1 deliver on its promise in 2017? 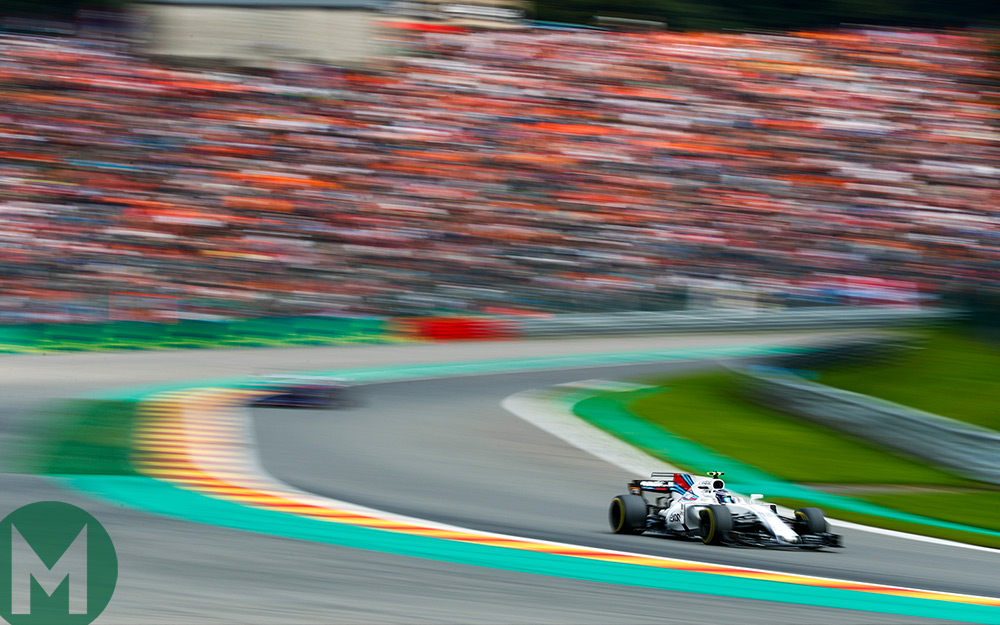 Back in March I wrote a column just after the Australian Grand Prix. In it I asked some questions about how the year might unfold and made a prediction.

I mention all this now because I have a quite staggeringly unimpressive ratio of prophecies to outcomes. I am Nostra Damus’s idiot alter ego. Among the many things I’ve failed to call correctly just in the last three years are a Conservative majority government, a Conservative minority government, Trump and Brexit. In the automotive field I have been predicting the imminent demise of the entire SUV genre for over two decades, and when Auto Express magazine was launched I confidently announced it would not last six months. That was nearly 30 years ago. All of which has made me almost as useful as someone who genuinely can see into the future: indeed and so long as you remember to back any horse other than that tipped by me, you’ll probably be fine.

But in this space back in March for once I got something right. I said that the ‘actual effect of rule changes intended to make the cars go faster is to make the actual racing less interesting than ever.’ I banged on further saying: ‘overtaking will be more difficult now than in the past, which means less real racing and more victories decided not by who has the fastest car or the bravest driver, but who has the best strategists and algorithms on the pitwall and thousands of miles away back at base.’

OK so I got that last bit wrong but only because the team with the fastest car and the bravest driver proved so fast I doubt there was much need for strategy. In a 20-race season, Lewis took half of all pole positions, won just one fewer than half of all races for a team that won more races than all the other teams put together.

Which is why I don’t buy into the narrative that says 2017 was a great or even an improved season. Ferrari’s form at the outset looked encouraging but soon thereafter I never had the impression it was clinging onto Mercedes-Benz by anything other than its fingernails. And once it became clear that Mercedes had provided Lewis with a faultlessly reliable mount, to me at least the destination of both driver’s and constructor’s trophies was never in doubt.

That I don’t mind so much. Mercedes cannot be criticised for doing its job too well and we’ve seen periods in the past when teams have been far more dominant even than this: 1988 when McLaren won 15 out of 16 races, or the period of over a year between the summers of 1952 and ’53 when nothing and no-one other than a Ferrari driven by Alberto Ascari won a World Championship race. What I hate, and what I did manage to predict was the catastrophic fall off in actual racing the new regulations have brought.

And while this is absolutely the idle perception of an armchair enthusiast, so too can I back it up with hard statistical fact: compared to the previous season under the old rules, overtaking fell by almost half. Forty nine per cent to be precise, according to none other than Pirelli which, as official tyre supplier to the series, would be in a position to know. Indeed no season has seen less overtaking since DRS was introduced. And no one can be too surprised by that.

Simply put, the decision to make F1 faster as a way of spicing up the show was always a flawed prospectus. It worked in rallying, and quite brilliantly so because that’s a sport without overtaking that takes place in environments where the additional speed can clearly be seen. A WRC car spitting gravel pointing in anything other than the intended direction on a narrow path at 90mph is always going to look a hundred times more dramatic than an F1 car nailed flat to the floor at the apex of Pouhon at 180mph. Of course the number is impressive, particularly as in 2016 they were doing a trifling 157mph at the same place. But compared to what’s been lost – the spectacle of two or more drivers duking it out in the braking areas lap after lap, race after race – it’s a very poor substitute indeed, particularly as such qualities were not exactly in abundance even before 2017.

Poll: How should Liberty deal with Ferrari’s threats?

What is frustrating is that everyone knows how to make the racing interesting again. People have been banging on about the deleterious effects of downforce ever since Mario and Ronnie walked away from the rest of the field in their skirted Lotus 79s 40 years ago next season. And while there have been measures to limit aerodynamic grip, they have never gone far enough and never kept pace with the ingenuity of the engineers whose job it is to minimise the effects of such regulations.

What hope is there for a better show in 2018? Not much, I fear. There have been some rule changes aimed at limiting downforce but as usual these are mere finger-tip touches to the leaves of the nettle, when what’s needed is for someone to yank it out of the ground. What is required is the most comprehensive shake-up in the rules perhaps in the history of the sport, and we will have to wait until 2021 to get it. If that doesn’t deliver the fast but, above all, close racing every true fan wants to see, it will be impossible to conclude other than that the sport’s new owners remain far more concerned about what the marketing departments of car manufacturers and their sponsors want than the wishes of the fans who buy their products and, ultimately, pay for the sport.

The opportunity to create one of the greatest spectacles ever seen on screen or in person is clear to see, whether the new owners are genuinely committed to grabbing far less so.