Just a few days until the new Formula 1 season gets underway, and even though these couple of weeks mirror the start to 2021 that kicked off an epic season, I want to make some changes…

Firstly, my apologies to the Bahrain International Circuit. It’s a really good facility, and a track that provides good racing at sunset in what is often a visually impressive spectacle. But it just doesn’t float my boat as a season-opener, especially when it has hosted a pre-season test.

I just don’t like the idea of the teams getting what can turn into extended practice sessions at the venue that will host the opening race of the season, and seeing the same running take place a week later. I can totally understand the need to do so under Covid restrictions last year, and that may well have played a part in the thinking for this year’s schedule, but I hope it doesn’t become a regular occurrence.

My better half also works in motor sport and disagrees with me on this point, but I much prefer Melbourne as the season-opener, and did when I was solely invested as a fan, too. Sure, Albert Park doesn’t always create great racing (although changes to the track for this year will hopefully improve things from that perspective), but it carved out a niche as a special place to kick off the year. 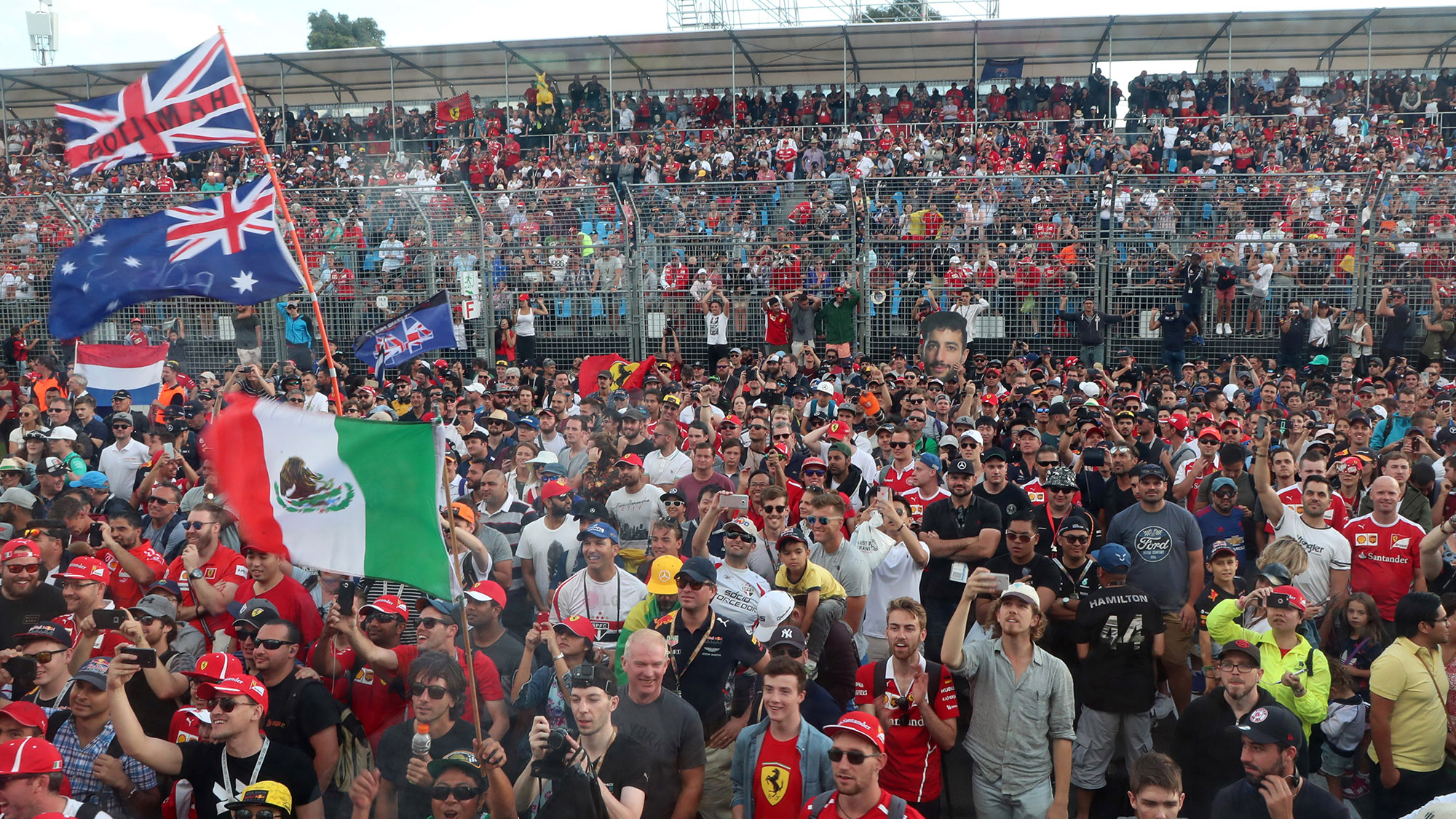 I admit it takes a lot for European fans to be invested in a race weekend that is happening on the other side of the world in terms of the disruption to their sleep that results in, but being the season-opener usually leads to enough added excitement that people do want to get up and watch. Plus we can’t complain too much given what the likes of Australian or American fans have to endure in terms of start times the rest of the year.

There’s also the added possibility of a high rate of attrition that can spice up a race in Australia even if it gets a bit processional due to the track layout, and the further challenge that a street circuit provides in terms of making the teams adapt their cars having been set-up for permanent tracks during testing.

But I think where I really feel the first race should be somewhere other than Bahrain – and Melbourne fits the bill – is in terms of the atmosphere it creates.

The opening round needs to be a big deal, just as the final round does. After months without F1 races and with a grid full of new cars and unknowns, that first weekend should be a major event.

The last time we held the race in Melbourne – back in 2019 now – the attendance figure over the weekend was 324,100. It was one of just three events to exceed the 300,000-mark that year. Albert Park was buzzing, full of fans, and put on a hell of an event off the track regardless of what happened on it.

Bahrain attracted 97,000 in the same year, which is nothing to be scoffed at and certainly isn’t a criticism. The Bahrain International Circuit has a much smaller capacity than Albert Park, and the fanbase is still growing in the region, plus as a location there is a limit to how many people could even visit for the race.

However, 97,000 pales into insignificance compared to the 300,000+ that take over Melbourne and help the city come alive with a race atmosphere throughout the weekend. You can’t escape the feeling that you’re at something that really matters when there’s that many people around, and we’re getting back to a time in the world where that’s going to be possible again. I might be speaking from the perspective of someone lucky enough to often be on the ground at these races, but I think that sense of occasion really translates through to a television audience too. 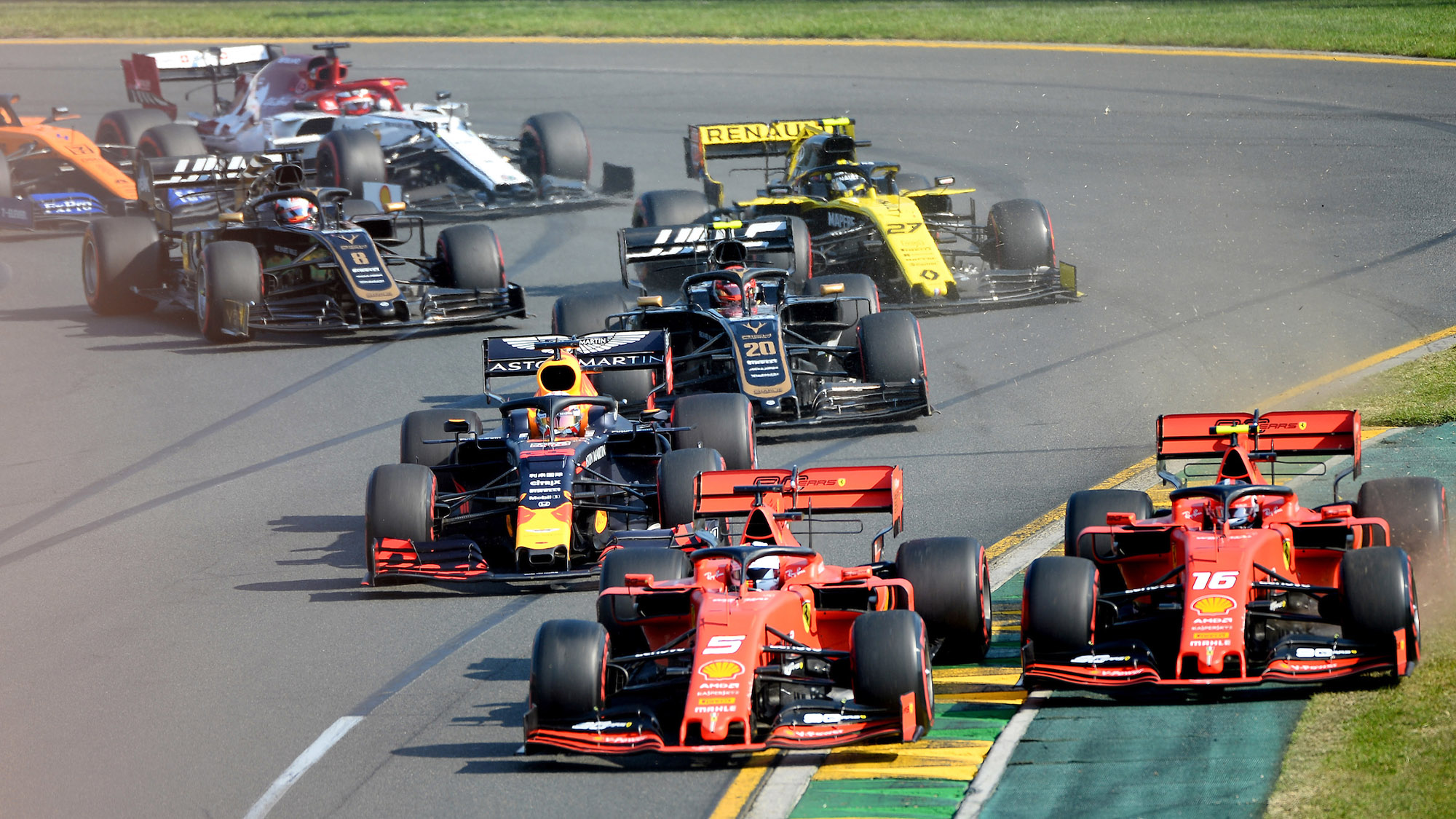 If I put it in football terms, the opening match of a World Cup always now involves the host nation, guaranteeing a big crowd. And two of the last four tournaments have seen the first match and the final hosted at the same stadium due to the size of the event. You don’t play the opener at one of the smallest, most remote grounds available.

There are different demands that have to be balanced when it comes to the F1 calendar, not least the amount of money a host venue is willing to pay for a specific slot, but also things like the logistics and time of the year to ensure acceptable weather to race in. Pairing the test and first race at the same venue takes a little bit of pressure off, but that’s pressure that has been created by the desire to add more and more races to the schedule. 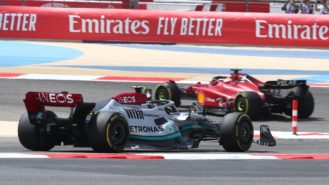 Which team ended winter testing with the best chance of winning the first race of the 2022 F1 season?

While I’m not too sure if there will be a saturation point for most fans who follow races from afar on television, there’s certainly a saturation point for the events themselves. The more races they’re competing with, the harder it becomes to make their unique position in the calendar stand out, and the timing of some really seems to affect their atmosphere.

I don’t personally think the Bahrain Grand Prix changes a huge amount wherever it is placed in the order of races, but I do think opening the year in Melbourne brings something extra to that event.

I know I’m setting myself up for a fall by not really involving the on-track product in all of this, as setting the tone with a dull race can be detrimental to the interest of more casual fans who won’t be drawn into the season, and similarly a race on a non-European-friendly timezone also doesn’t help on that front. But that first event needs to be a really big deal in my book, and hosting it in Bahrain just doesn’t quite tick that box.

There are other venues that wouldn’t fit either, and there are plenty that would. Melbourne has hosted the first race 22 times and clearly works, but nothing is forever and there certainly could be different options. I just want people to tune in for the first round and know they’re watching the start of something big – really encapsulating the scale of a global championship rather than risking it feeling like an extension of a test session.