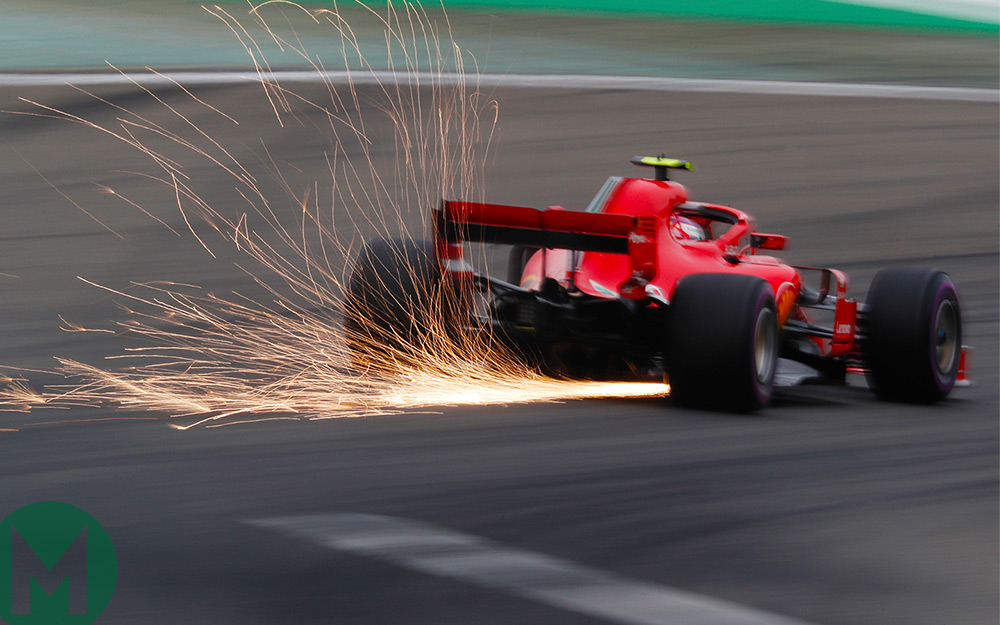 Changes to Formula 1’s aerodynamic regulations for the 2019 season have been approved by the championship, the Strategy Group, the F1 Commission and the World Motor Sport Council.

The move comes as F1 aims to increase the amount of overtakes and encourage closer racing.

The changes, as reported by Grand Prix Editor Mark Hughes in April, are stated as such:

The changes were voted on by the teams, and the FIA is considering more changes in 2019 to improve overtaking, separate to the 2021 engine regulations.