Formula 1 is heading to Netflix, but not how you’d think 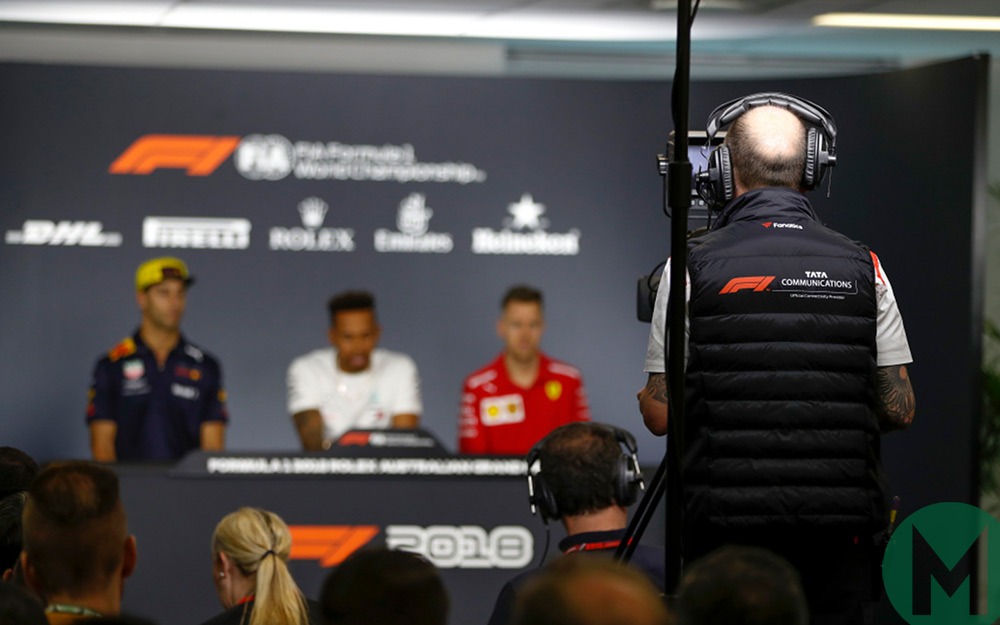 Following speculation of Formula 1 moving its broadcasting focus to streaming services, Liberty has announced a new documentary series about the 2018 season is to be aired on Netflix in 2019.

“Formula 1 is a global sport that we are actively repositioning from a motor sport company to a media and entertainment brand,” said Sean Bratches, F1 managing director of commercial operations.

“[The series] is a perspective of the sport that has yet to be unveiled to fans around the world. This series will unleash a compelling vantage point to the sport that will delight fans and serve as a catalyst to entice new fans.”

Bela Bajaria, vice president of content for Netflix, added: “This partnership with Formula 1 furthers our mission of working with world-class brands and production partners to produce best-in-class unscripted series. We can’t wait for this weekend’s Australian Grand Prix and to embark on an incredible season across the world.”

The move follows confirmation of the new F1 TV Pro live streaming service has been delayed for an unknown period of time.

access all areas/teams/drivers/owners/F1 – its going to be amazing content! The team are loving filming in Melbourne right now. #F1

The Formula 1 Drive to Survive Season 5 release date has been announced: here's the latest news on the new Netflix series, including what's in it

Sometimes a new series of Drive to Survive can be a tad intimidating: we've broken down what it features without ruining the whole thing for you

Season 4 of Netflix's hugely anticipated F1 documentary still has all the HD gloss and glamour, but struggles to dramatise an already epic season

Welcome to our spoiler-free review of Drive to Survive's fourth season. If you want to read a slightly more detailed review with a few (small) spoilers in, click here. It…