Who will win the Canadian Grand Prix? From the Database, this is your form guide 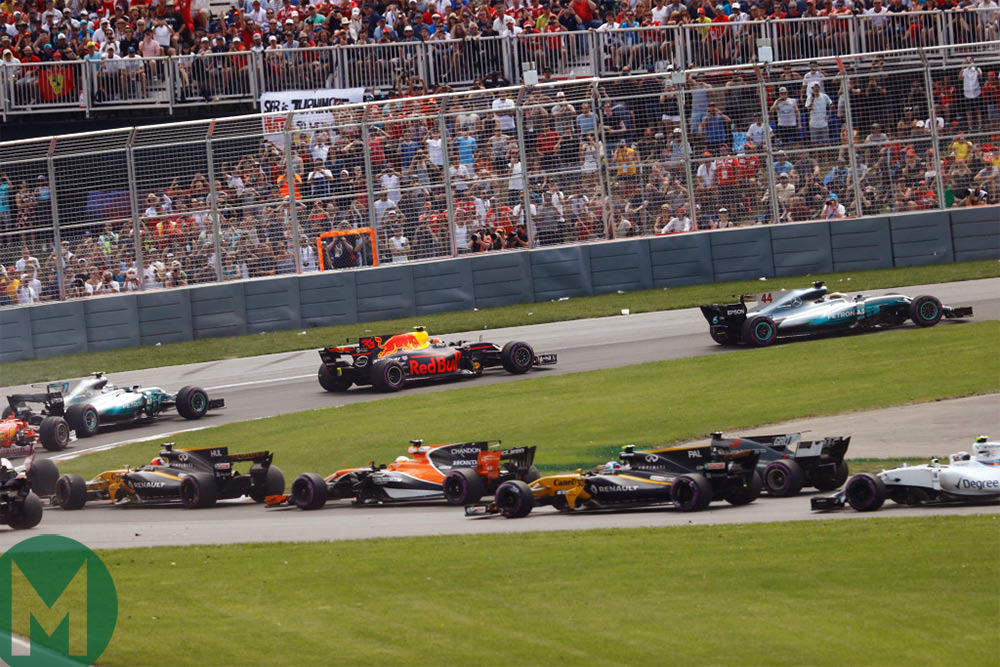 This weekend sees Formula 1 head to Montréal for the 39th time, and one driver has excelled there more than any other in the current field. In fact, Lewis Hamilton has been so dominant around the Circuit Gilles Villeneuve that he is the only multiple winner that will line up on Sunday afternoon.

His breakthrough victory came here in 2007, and he has won each of the last three editions – all from pole position. With six victories so far, another win on Sunday will equal Michael Schumacher’s record seven Canadian GP successes.

Hamilton has six Canadian GP pole positions to his name and has never qualified outside the top five.

Red Bull Racing’s Ricciardo is the man of the moment after his Monaco performance, and his record at Montréal is good: he has finished all six Canadian GPs he’s contested, winning in 2014 and finishing in third place last year.

Valtteri Bottas of Mercedes has finished on the podium for the last three years, completing a Mercedes 1-2 behind Hamilton in 2017 and claiming third for Williams in 2015 and 2016. He has always started from within the top-10 in Canada.

McLaren-Honda failed to score a point in Montréal during the recent three-year partnership, with Alonso’s 11th-place finish in 2016 their best result. In contrast, the McLaren/Honda combination won three times between 1988 and 1992. McLaren has won 13 times since the Canadian Grand Prix was first awarded championship status in 1967, two more than Ferrari.

That gap could shrink this weekend, but Ferrari’s Räikkönen has never qualified on the front row in Canada from 13 attempts. And while he has made it into Q3 for the last 35 races, he’s only once claimed pole – in Monaco last year. Ferrari team-mate Vettel has finished inside the top eight in all nine starts and qualified on pole for three successive races between 2011 and 2013.

Nico Hülkenberg, now with Renault, was fifth for Force India in 2014 and has finished eighth for the last three years. The Force Indias of Sergio Pérez and Esteban Ocon finished fifth and sixth a year ago when Williams’ Lance Stroll scored his first F1 points in ninth place.

Stroll was only the eighth Canadian since 1967 to start his home GP, and it is 40 years since Gilles Villeneuve scored the only home success so far in 1978. That was F1’s first visit to Montréal, and the circuit has borne his name since 1982.

Frenchman Romain Grosjean finished second for Lotus-Renault on his Canadian debut in 2012 and that remains his best result in F1, which he equalled at the following year’s United States GP.