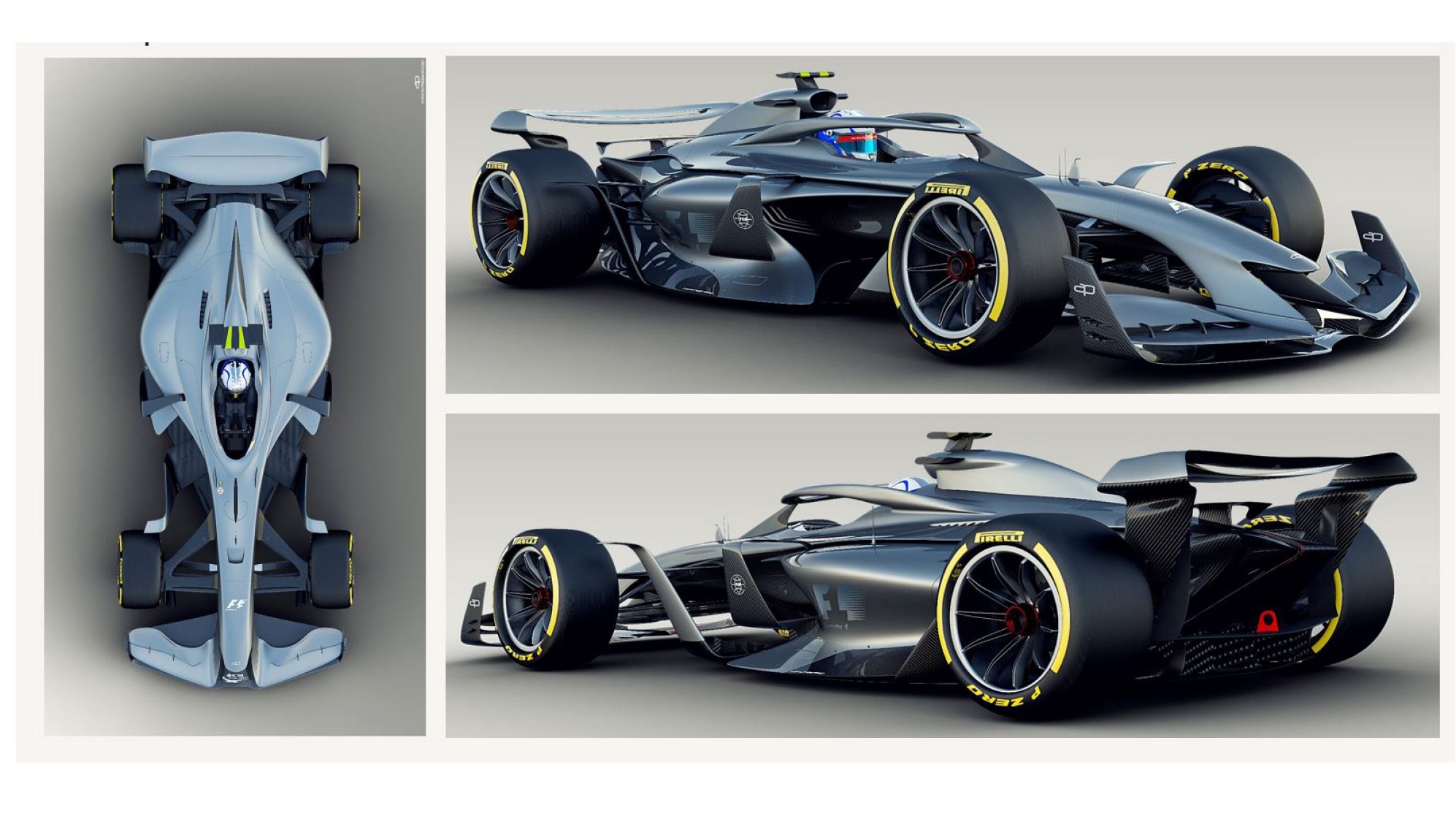 New F1 regulations for the 2021 season have been delayed by four months, after team bosses, drivers and the sport’s officials failed to reach agreement on controversial proposals for the season after next.

Measures to be introduced in 2021 include new aerodynamic restrictions, aimed at improving the ability of drivers to follow and overtake; a simpler engine format; and a budget cap.

The new technical, sporting and financial regulations will also introduce a new method of dividing revenue, with payments based on performance, and a large reduction in additional payments to teams, based on their historical involvement in F1.

Pirelli and drivers, including Lewis Hamilton, Nico Hülkenberg and Alexander Wurz, have also been involved in the negotiations.

Last year, illustrations of 2021 concept cars were released by Liberty Media, the owner of F1, which showed how the proposed regulations would affect the cars.

The technical restrictions are being drawn up by Ross Brawn, Formula 1’s managing director of motor sport. They are aimed at decreasing the amount of downforce produced by wings – which is affected when following other cars – and increasing it through ground effect.

Wheel fairings may also provide a cleaner airflow around the wheels, reducing the ‘dirty’ air that following cars encounter, while bigger wheels are mean to make the cars look more appealing.

At the time, Brawn said: “We want cars young people wanting to stick pictures of F1 cars up on their walls. The aesthetics of the car are very important. The primary objective has been to work on the raceability of these cars, but alongside that we want to see great looking cars. So we’ve had a designer working with the aero group as we’ve progressed.”

The final regulations were due to be published this month, allowing teams 20 months to develop their concepts for the 2021 season.

The sport’s governing body, the FIA, has announced that these would be delayed until the end of October.

“Following discussions during the Canadian Grand Prix in Montréal and a meeting today, 13 June, in Paris between the FIA, Formula 1, Team Principals and Technical Directors from the ten teams, the championship’s single tyre supplier and a number of  drivers – Lewis Hamilton, Nico Hulkenberg and Alexander Wurz – it has been unanimously agreed to defer the final presentation of the Technical, Sporting and Financial regulations for the FIA Formula 1 World Championship for 2021 and beyond until the end of October 2019,” it said in a statement.

“While the FIA Formula 1 World Championship’s key stakeholders feel the core objectives outlined for the future set of regulations of the championship have been defined, in the interests of the sport it was agreed that the best outcome will be achieved by using the extra time for further refinement and additional consultation.”