Günther Steiner returns, uncensored as ever, in a trailer for the new series of the F1 Drive to Survive documentary.

Netflix has released a preview of the second season, which follows Formula 1 through 2019, and will be available at the end of the month.

As well as featuring snippets of the popular Steiner (“If he doesn’t want to come back he can f*** off, both of them.”), the series will show the collapse of the Mercedes challenge at the German Grand Prix, where the brand was supposed to be celebrating 125 years in motor sport.

The race was meant to be the only round where Netflix would have behind-the-scenes access to the reigning champions, but after Lewis Hamilton crashed behind the safety car and Valtteri Bottas speared off the track, the filmmakers were given more time with the team later in the season. 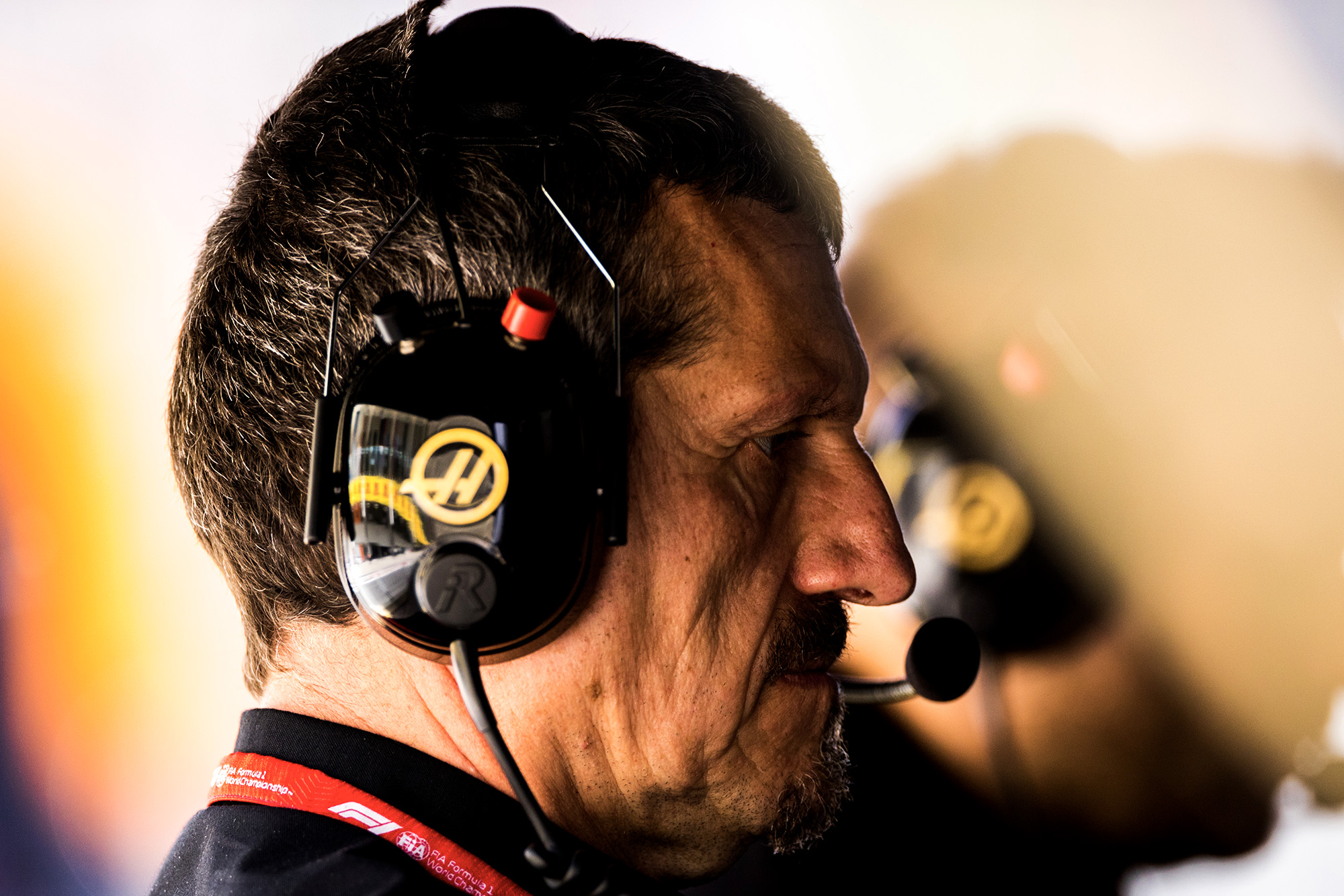 Daniel Ricciardo’s tricky first year at Renault looks to be covered in detail — “This season, everything is different,” he says, as does the demotion of Pierre Gasly from Red Bull to what was then Toro Rosso.

Formula 1: Drive to Survive Season Two will be available on Netflix from February 28.