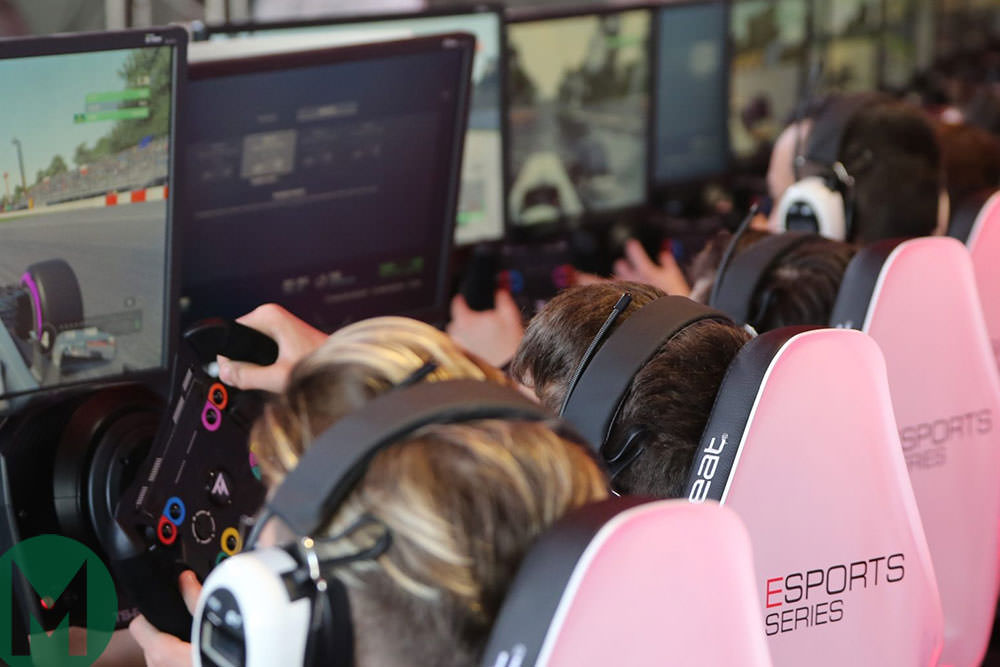 The second season of the Formula 1 esports season will begin in April, with players offered the chance to be a part of the teams’ official driver line-ups.

Qualifying begins April 13 as players drive Valtteri Bottas’ Mercedes in Shanghai from sixth place, and are given the task to score a podium with five laps remaining on a wet (but drying) track. Then, Mercedes, Red Bull, Force India, Williams, Renault, Haas, McLaren, Toro Rosso and Sauber will choose who joins their official F1 esports line-ups at the ‘Pro Draft’ in July.

Those on PS4, Xbox One and PC will be able to enter with the season culminating in three live events later in 2018 for a prize fund valued at more than $200,000. Briton Brendon Leigh was crowned as the first ever champion in Abu Dhabi last year, and now the esports push seems to have gained serious traction with teams and sponsor DHL on board.

“It has always been our goal to get the teams involved as soon as possible and we are delighted that they have recognised the potential of esports at such an early stage. Last year’s series was a great success and demonstrated that there is a clear audience and interest in this innovative, exciting form of racing. We will continue to invest in the esports series as we feel it is a great way for us to interact and engage with a new audience,” said Julian Tan, head of digital growth and esports at F1.

Codemasters will continue to provide the platform with CEO Frank Sagnier saying that his company was “extremely proud to be involved.

“We strongly believe that esports is a platform that allows us to engage with a wide, diverse audience in addition to our traditional gaming community,” he continued.

Just don’t expect to see the halo added to virtual races, as the second F1 esports series will use F1 2017 with the next instalment expected late in 2018. 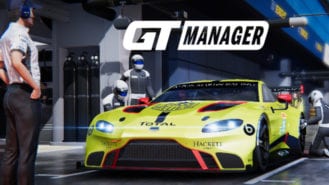