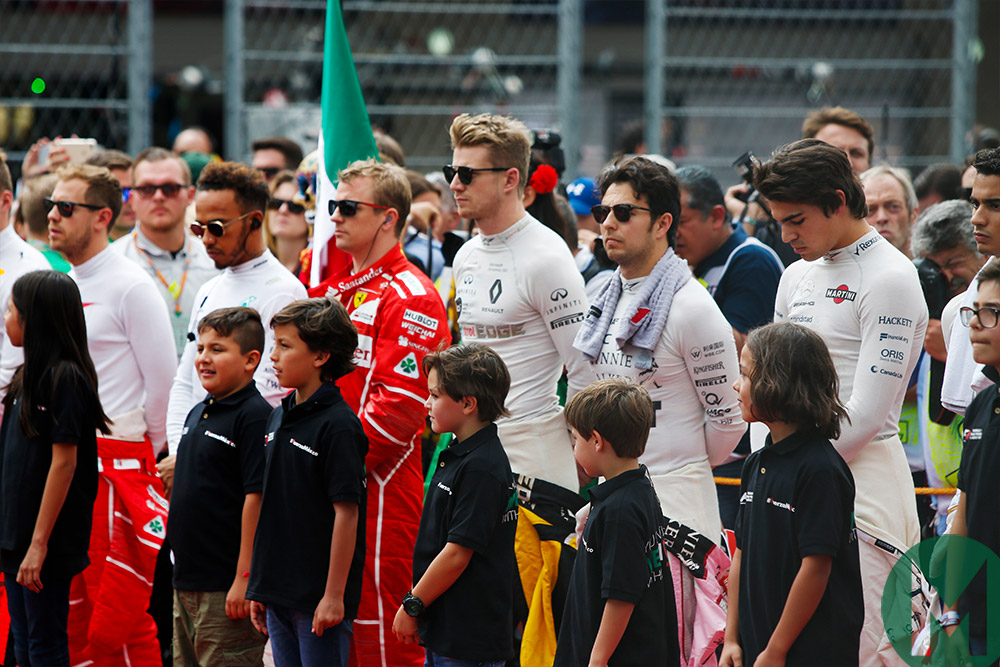 After ending the use of grid girls at the end of January, Formula 1 will now put children on the grid as drivers and engineers prepare for the race. The move, emulating that of football, has been undertaken by the FIA in order to appeal to families.

The children on the grid will be chosen by local motor sport clubs “on merit, or by lottery, and will be already be competing in karting or junior formulae,” according to the FIA. Their immediate family members will also be invited to the race on Sunday. F1 and the FIA hope that the move will provide inspiration for the next generations to participate in motor sport.

“This will be an extraordinary moment for these youngsters: imagine, standing beside their heroes, watch as they prepare to race, the elite of the elite in motor sport, to be there, alongside them in those precious few minutes just before the start,” said F1 managing director of commercial operations, Sean Bratches. “What an unforgettable experience, for them, and their families. An inspiration to keep driving, training and learning so that they can dream of one day being there themselves. What better way to inspire the next generation of Formula 1 heroes.”

The scrapping of grid girls at the end of January was a controversial move by Liberty, with some fans disapproving of the move, and the use of the new-for-2018 halo device, which will dramatically alter the look of the cars. What may be seen as growing pains in a motor sport which has long catered to older, hardcore fans and is only now stepping up efforts to bring in younger generations, is viewed as a divisive shift in emphasis. However, FIA president Jean Todt said that the opportunity will trigger a worldwide growth in motor sport interest – an area which F1 has struggled with in recent years.

“Formula 1 is the pinnacle of motor sport and the dream of every young racer competing the junior series that make up the FIA’s single-seater pyramid, from karting all the way to F1,” said Todt. “We are therefore delighted to bring that dream a little closer by giving the future champions of our sport the opportunity to stand alongside their heroes on the grid in the build-up to the race start.

“For the wider FIA, this is an excellent initiative that provides additional support to our member ASNs in their efforts to grow motorsport worldwide through a unique reward they can make available to youngsters participating in their national series.”