Formula 1 has pulled the covers off of the 2022 F1 car ahead of the British Grand Prix in an imagining of what the next generation of cars could look like.

Originally intended to launch in 2021, the next generation of car was postponed to 2022 amid the coronavirus pandemic as a cost-saving measure. It is also the first time a full-scale model of the car has been revealed.

The new car is focused on improving wheel-to-wheel racing and the ability of drivers to follow one another in dirty air. The return to ground effect and removal of aerodynamic elements such as complex bargeboards and extra front winglets have been limited with the new design.

A new front wing shape, simplified suspension design, new rear-end layout, and underfloor tunnels have been implemented to remove the dependency on aerodynamic devices and the negative effects of following another car in turbulent air.

The fuel tanks, Halo and crash structures have also received attention and made safer while engine efficiency and fuel sustainability are two big focuses with the next set of regulations on the horizon.

“It feels like a very long time ago the FIA officially unveiled the regulations for the future of the sport, but after the one-year delay due to the pandemic it’s only 170 days to go until the start of 2022 when we will see the next generation of Formula 1 cars take to the track,” Ross Brawn, Managing Director of Motorsport at Formula 1 said.

“There is huge excitement ahead of this new era, and while 2021 has been a great battle we still have cars struggling to follow each other during the race. The regulations for 2022 will address this problem and create an opportunity for closer battles and more wheel-to-wheel racing. The combined effect of the new aerodynamic regulations and financial rules, in the form of the cost cap, will create the conditions for a more balanced championship and for the gaps across the grid to close.”

All of the 2021 drivers were on hand to unveil the car and give their first impression of what F1 hopes will be the car that brings fans closer racing.

“It will be a serious challenge is getting used to the new car,” Lewis Hamilton said. “If it enables us to follow and race, like it’s planned to, I think it’ll be amazing for the fans and us all.”

Daniel Ricciardo and Carlos Sainz didn’t have a lot of love for the front end of the car but said that the rest of the car was looking much better than the current 2021 cars.

“I like the rear of it, it looks pretty old-school,” the McLaren driver said. “As long as it’s as good to drive as a proper racecar we can have a lot of fun in it that’s the main thing,” was Lando Norris’ assessment.

“I really like the car from the front wheels but I like how aggressive it is plus the rear wing I think it looks different,” Sainz said. “It looks more aggressive than the current one. Also, we can hopefully improve the racing.”

Team-mate Charles Leclerc said that the Ferrari drivers had already tried the 2022 car in its new simulator at Maranello and that he was expecting a very different car to handle next year.

“We’ve already tried it on the simulator and we can already tell that is quite a different car to drive but as Carlos said it looks cool, I think it looks aggressive. Hopefully it will be great and will improve racing, which I think is the most important thing.”

Formula 1 says it has run over 7500 simulations taking data from 550million data points to help create the new cars. FIA single-seater technical director Nicholas Tombazis said that the new car will have a positive impact on F1 racing next season.

“The FIA has led a superb collaborative effort with Formula 1 and the teams to identify the areas we feel will have the biggest impact on the ability of the cars to race each other closely on the track, and in combination with the financial regulations that are already in place, these new technical regulations should have a great positive impact on the spectacle but also on the sustainability of our sport.” 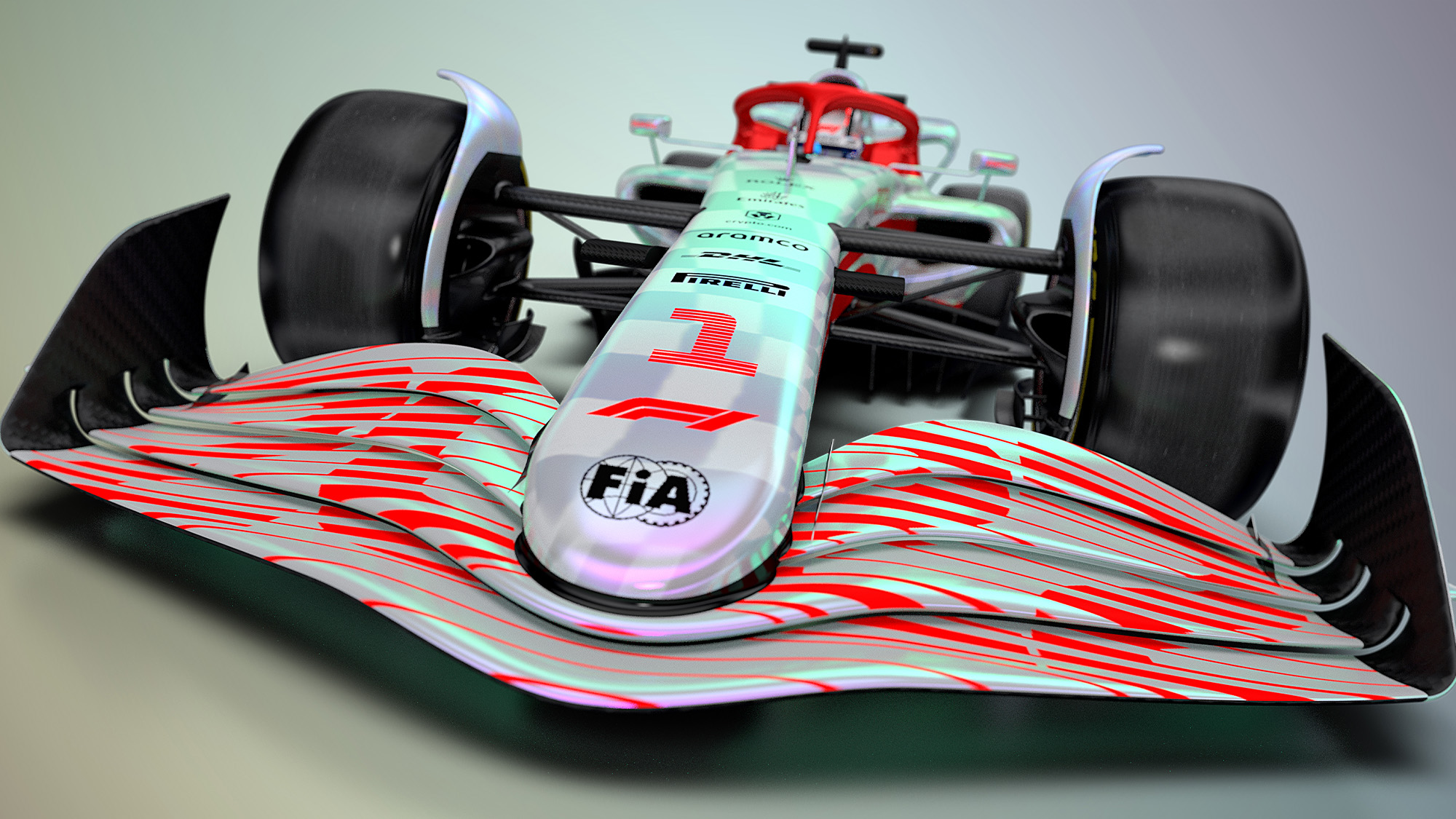 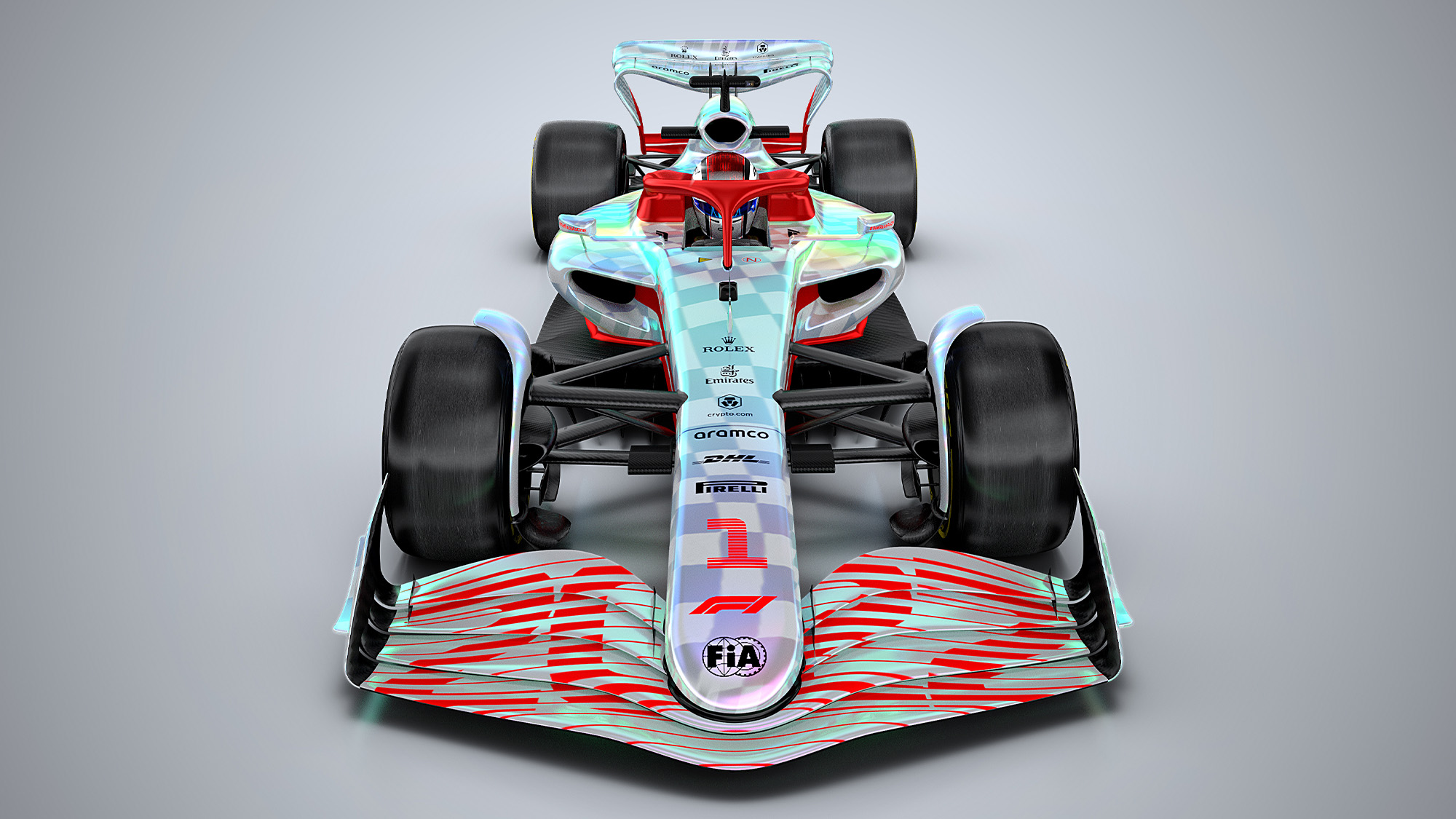 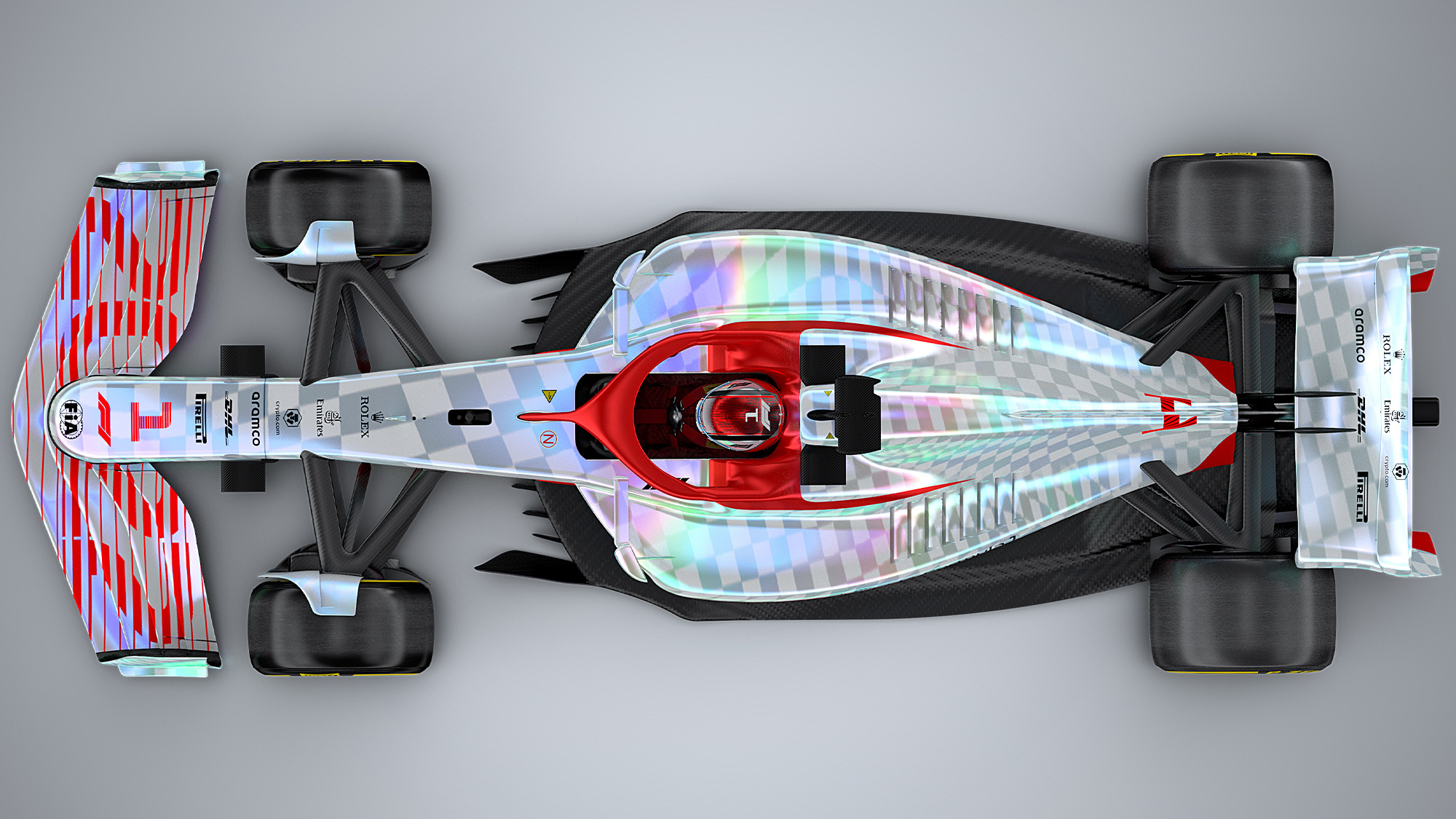 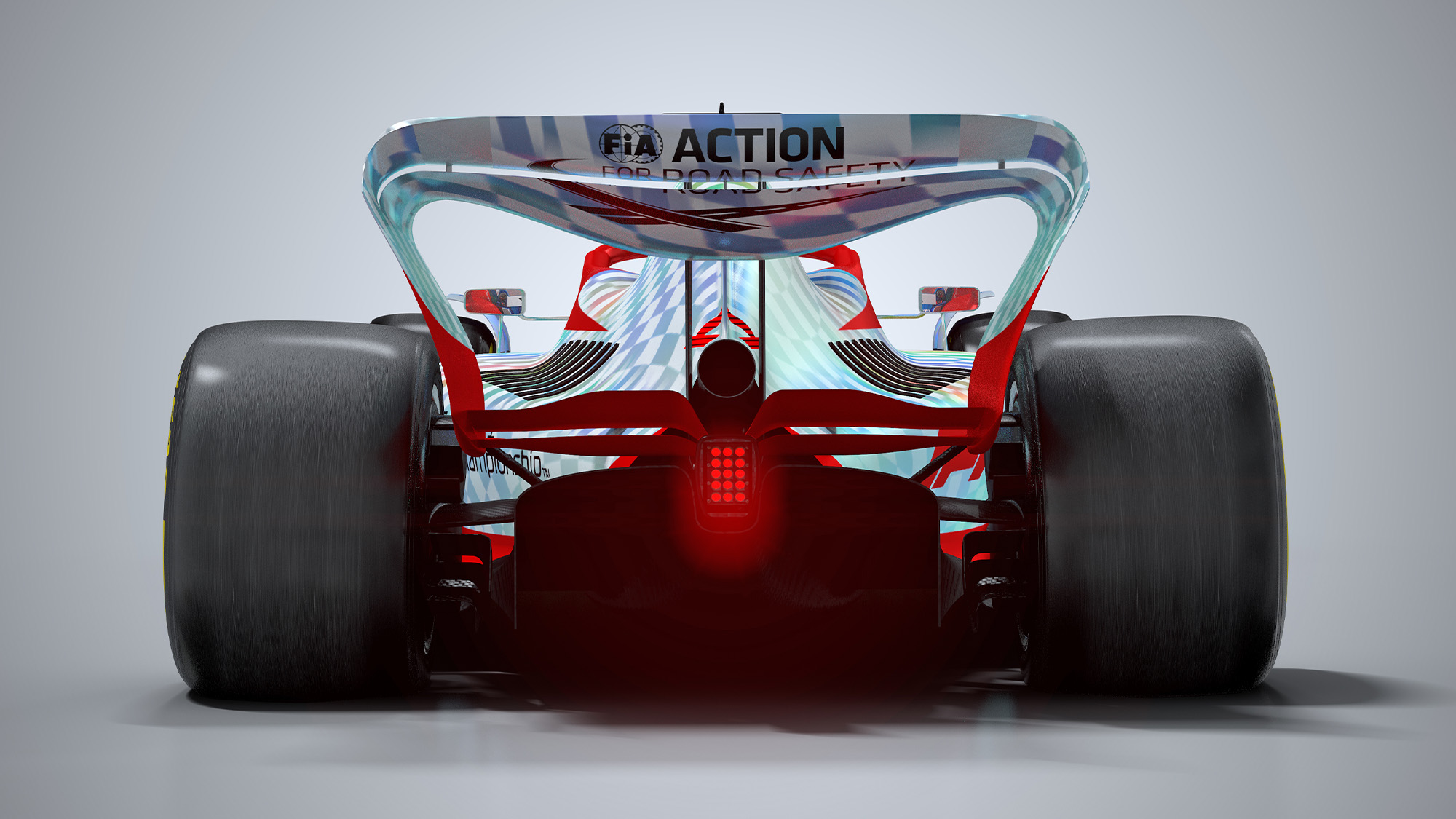 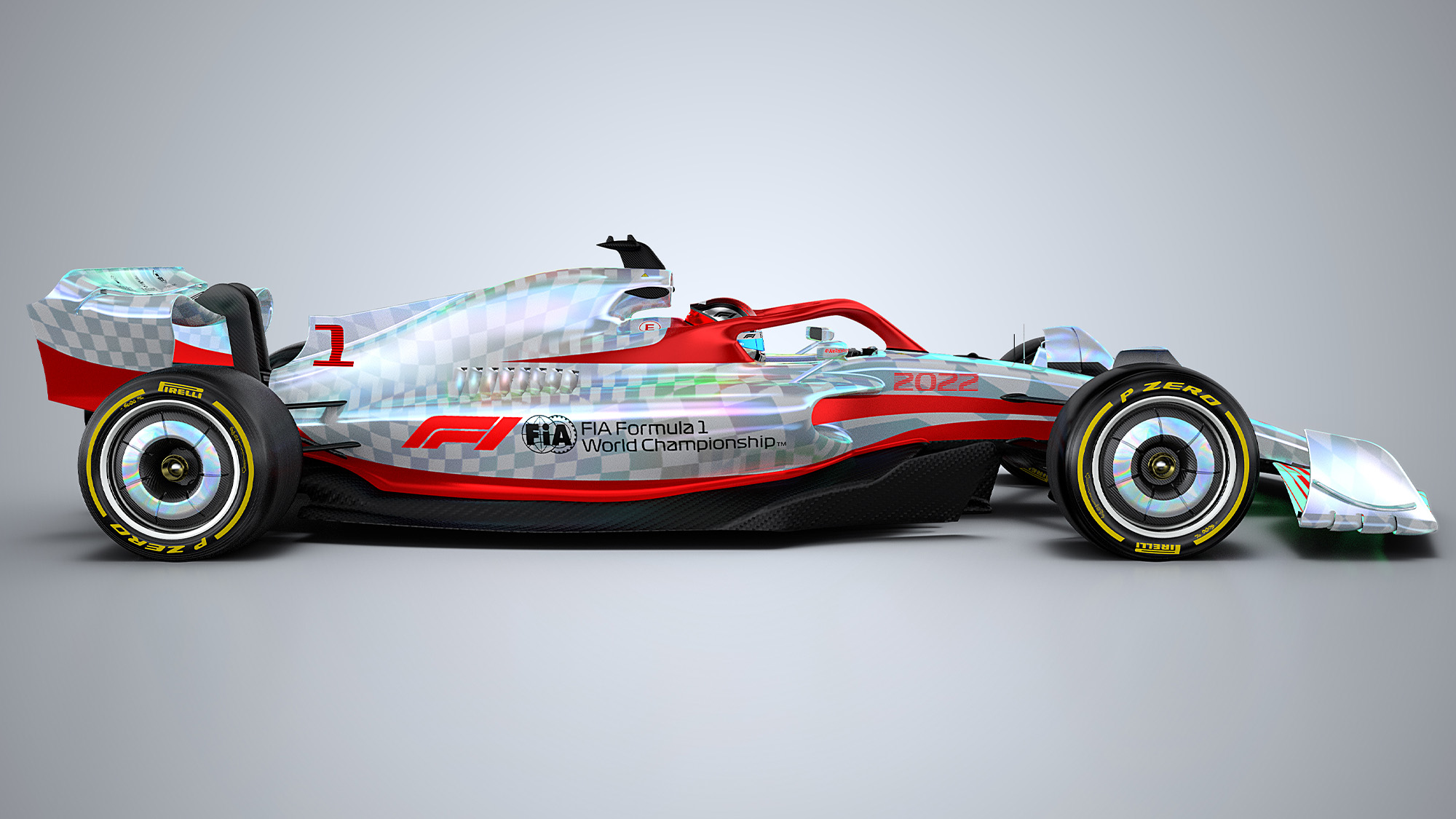 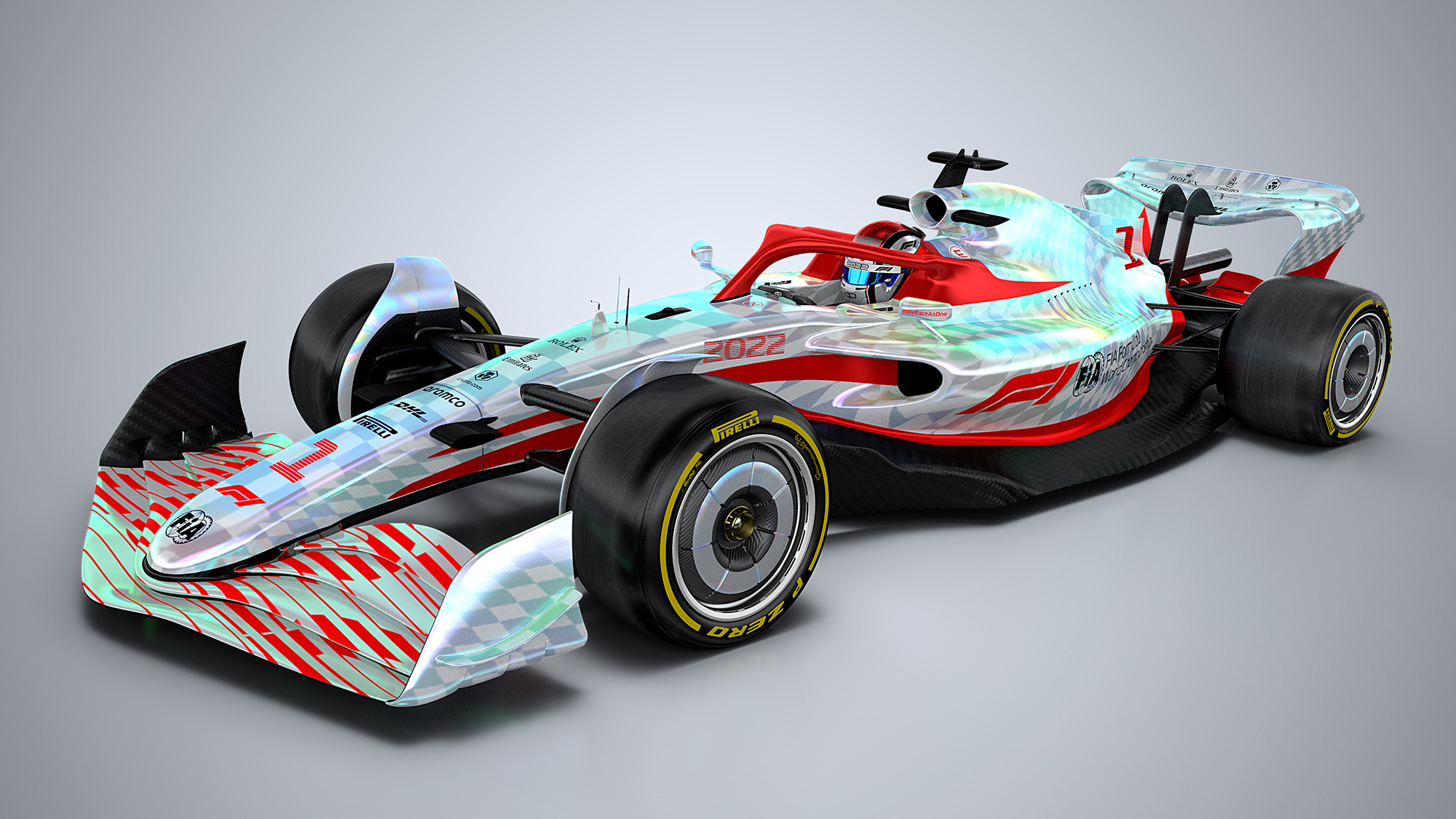 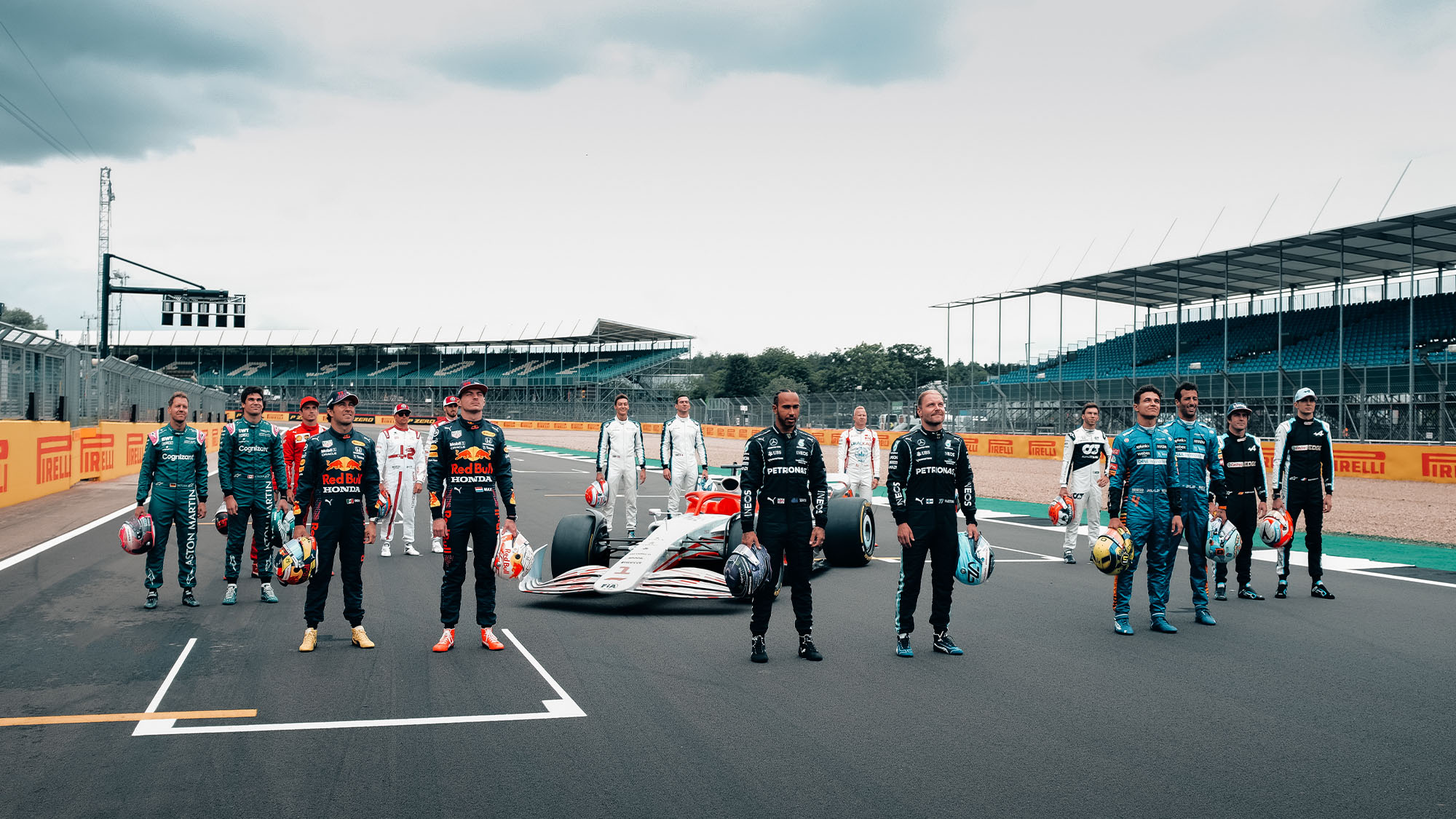 New rules will arrive next year; drivers go head to head in sprint this weekend 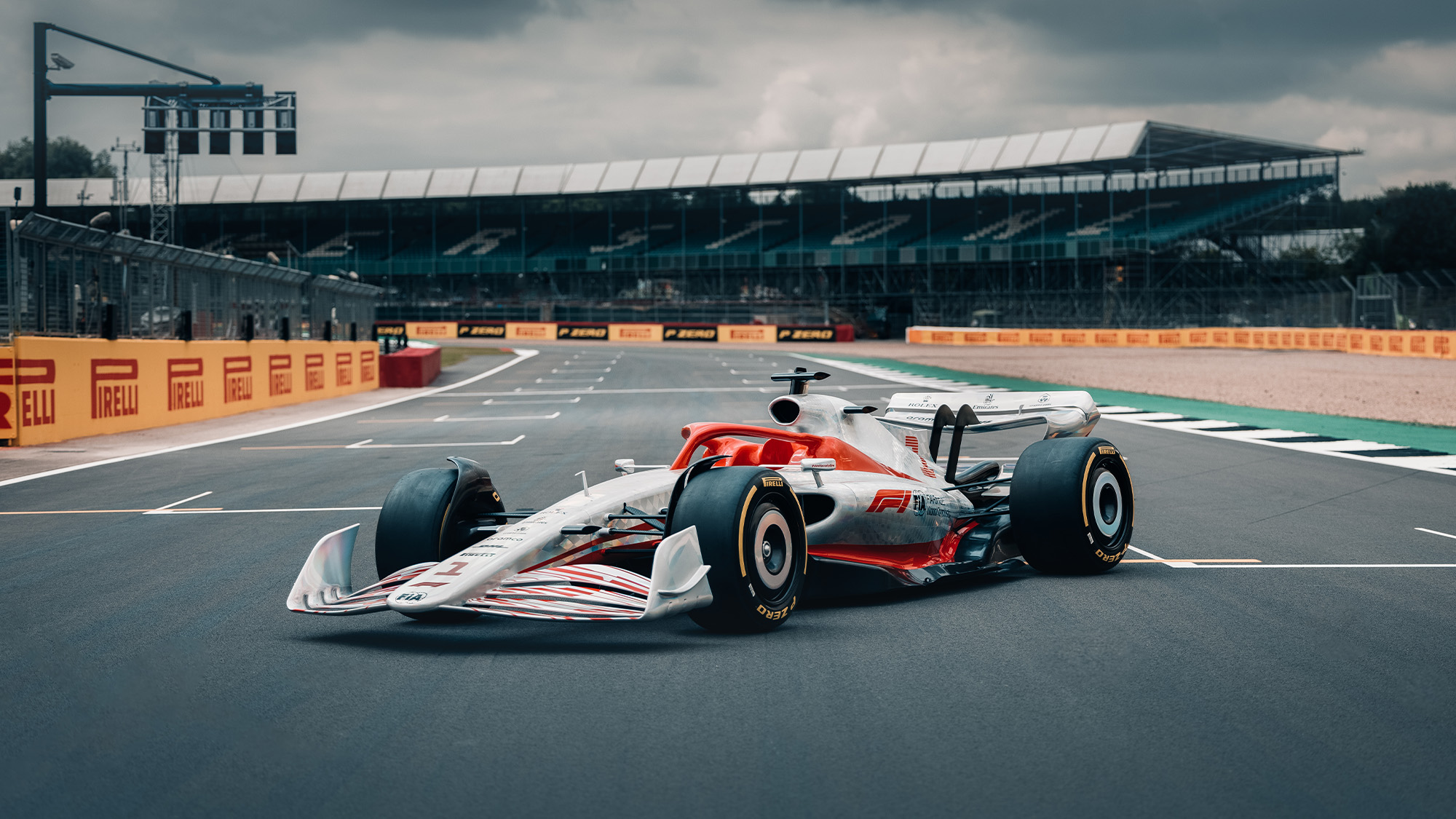 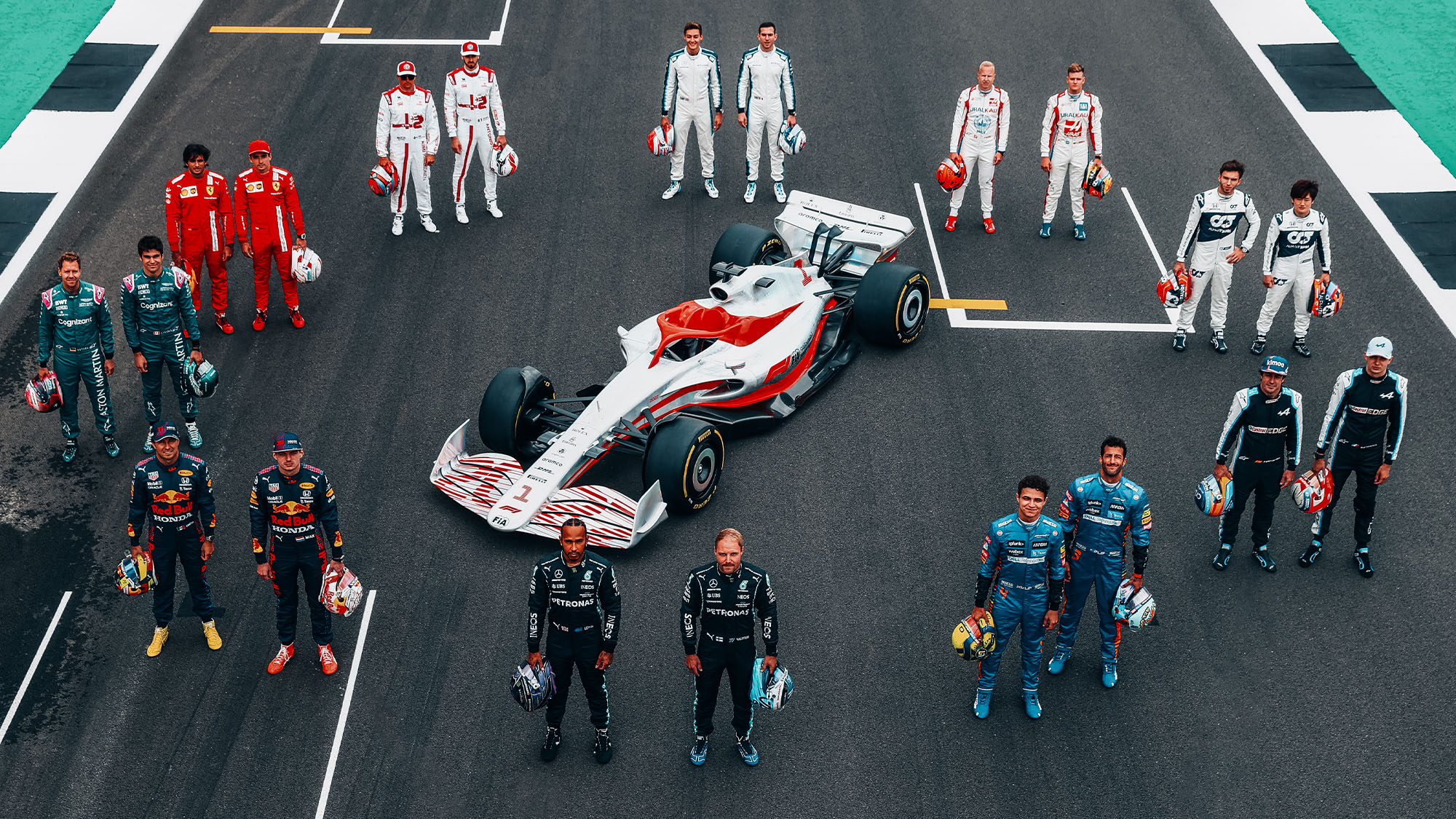 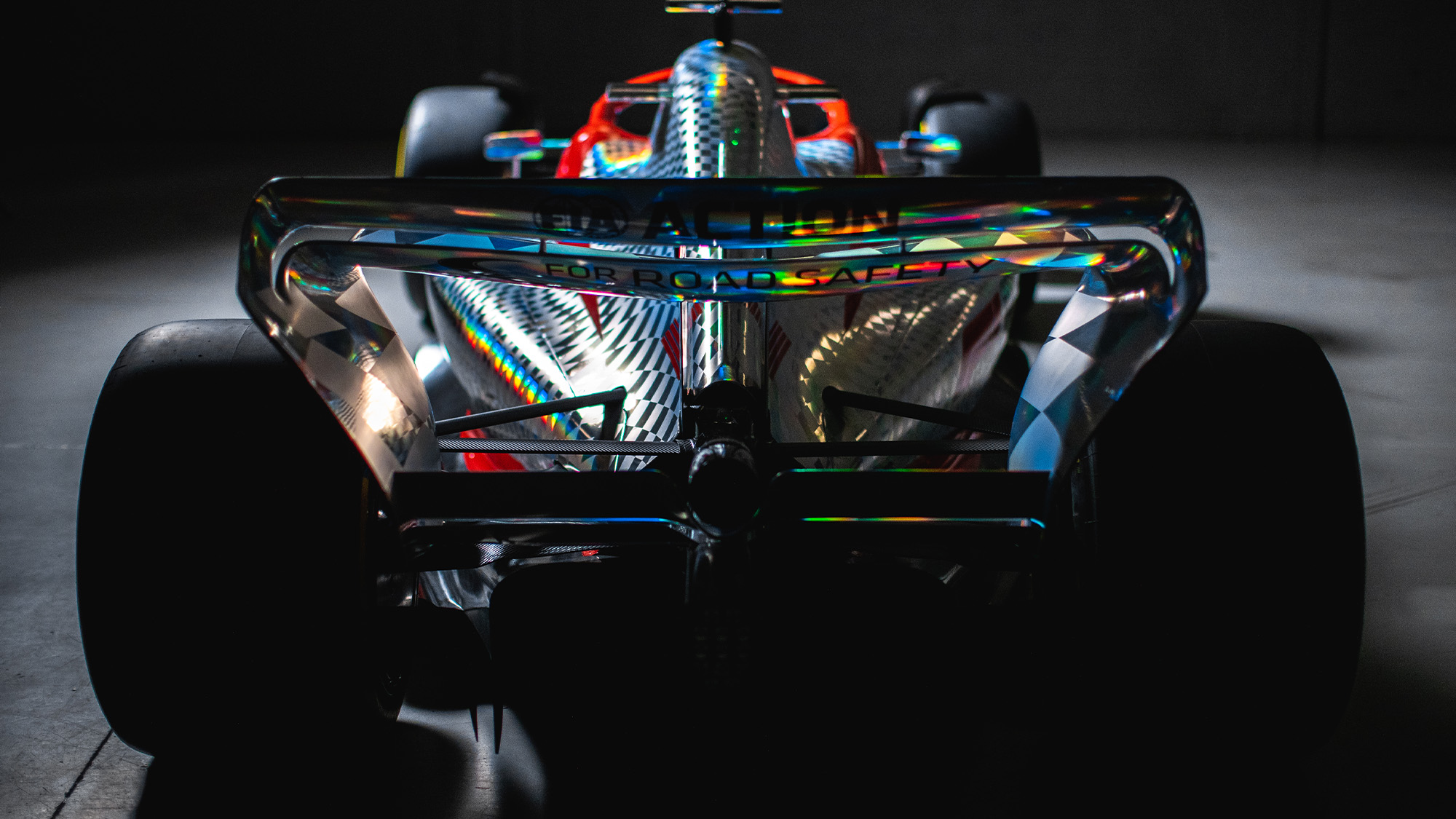 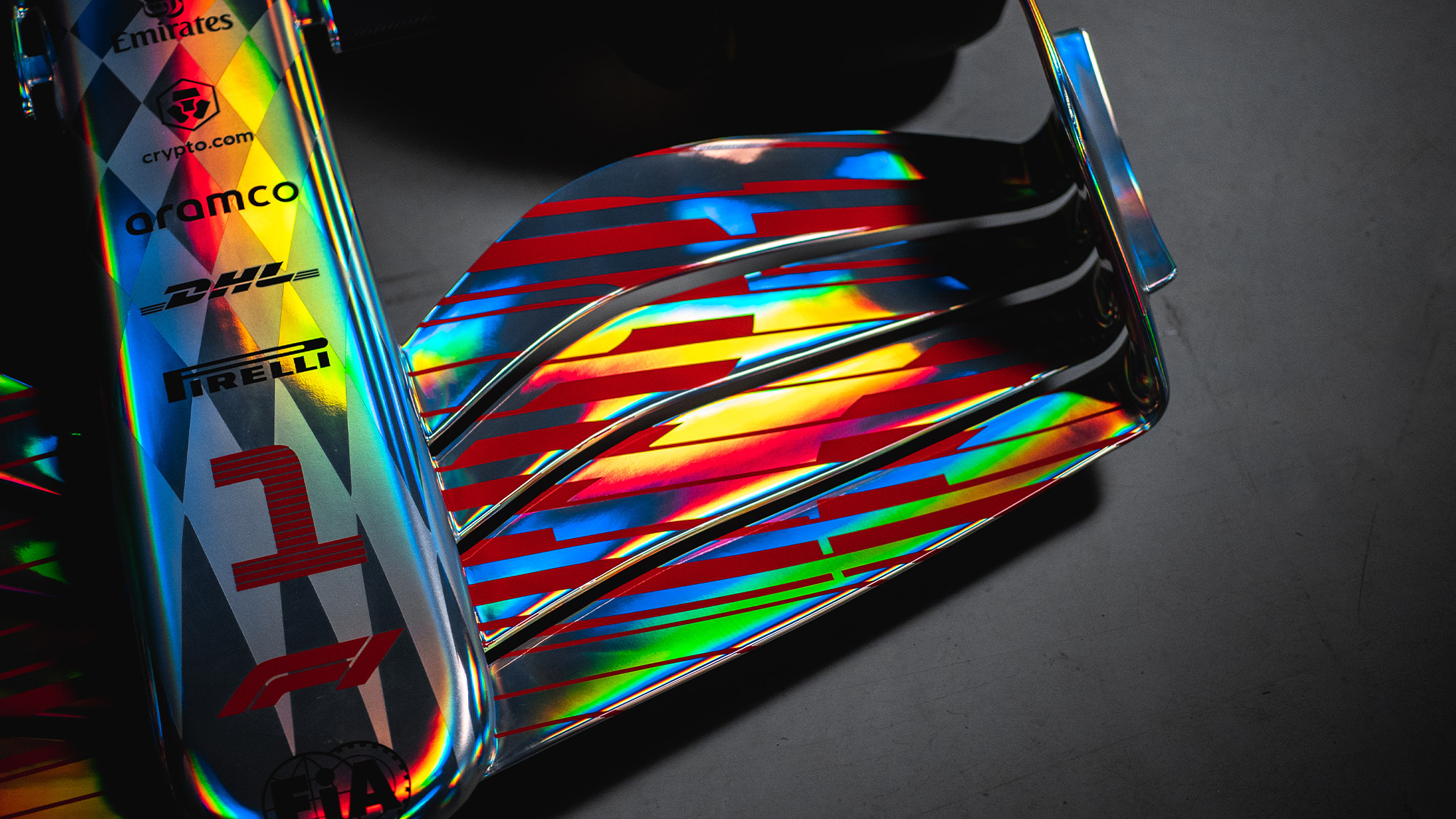 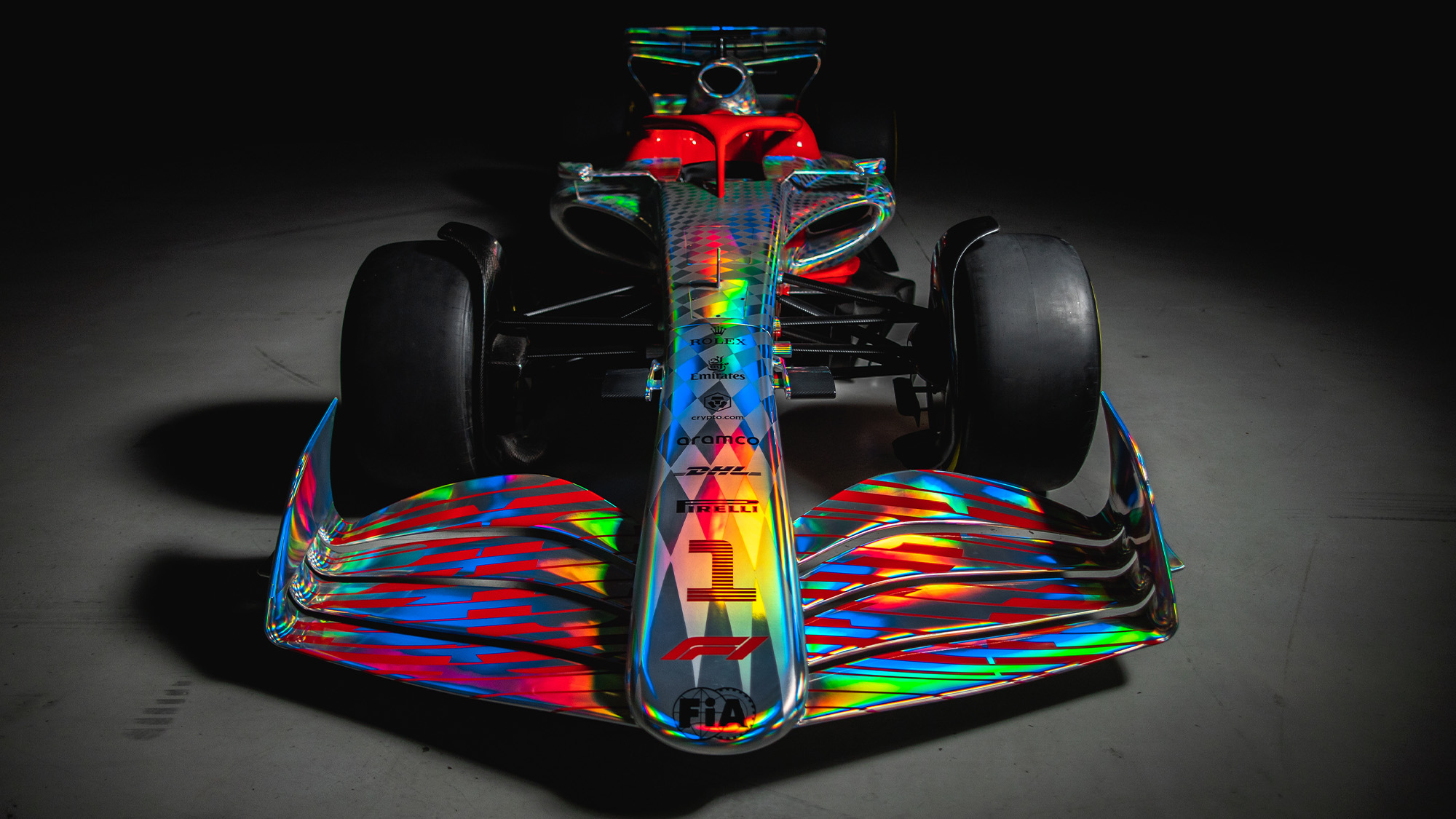 Glistening F1 car was revealed at Silverstone, where sprint qualifying feature for the first time 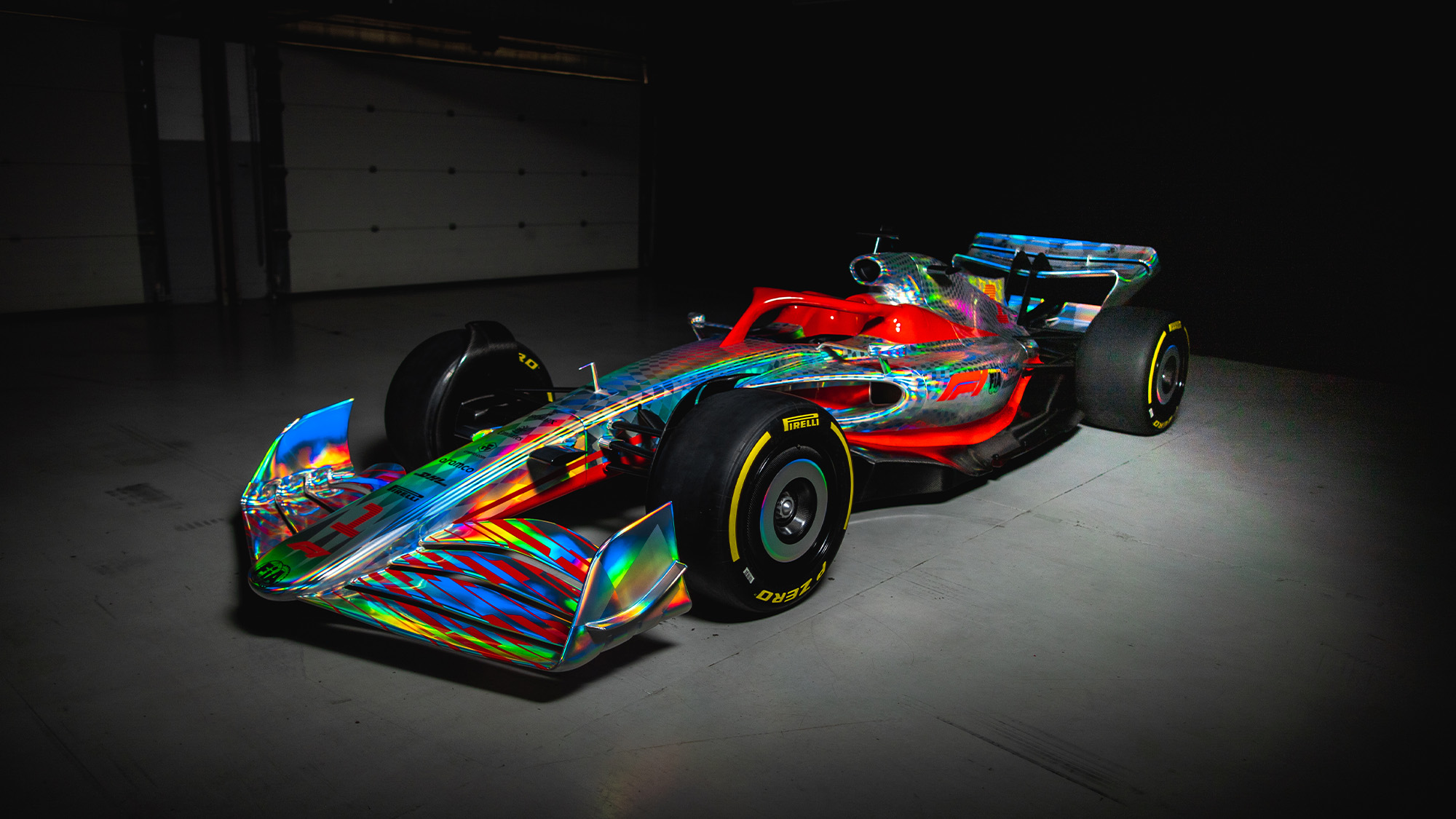 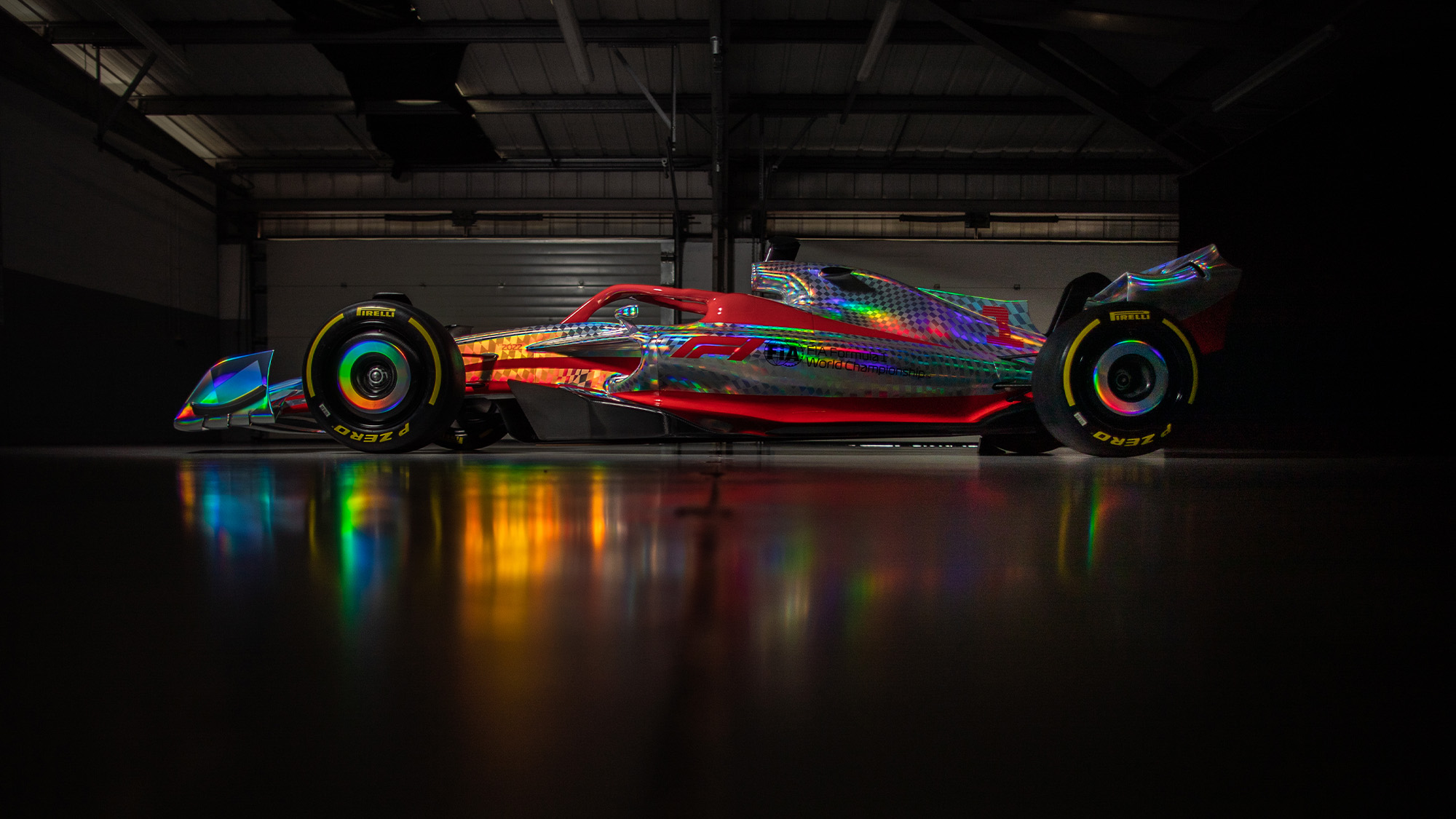