Since 2014, Formula 1 preseason testing has been characterised by one certainty, Mercedes will appear from the garage on the dot of 9am then proceed to relentlessly put in lap after lap, while other, less fortunate outfits struggle with teething troubles.

Not so this year. Bottas barely managed an outlap before a gearbox issue saw him return to the garage for a transmission swap. Despite the car getting back on track just before the lunch break, Merc would only log 48 laps between its two drivers, compared to totals of well over 100 for both Ferrari and Red Bull (which almost broke 150).

These first day troubles are surprising given that Mercedes has one of the best off-track testing operations going, with a variety of dedicated test benches, including a full car rig which allows a running car to be put through various simulated scenarios based on real-world lap data.

However, the start of testing did give us the first proper glimpse of details Mercedes, and others, were hiding on their launch specification cars, particularly the floors. These, along with the bargeboards, will be an area of intense development this year due to regulations designed to pare back performance reducing that have reduced their size. Now tapering inwards towards the rear wheels, teams have been hard at work re-sculpting their extremities, fettling within the rules permitted 50mm high area above the upper surface to claw back performance. 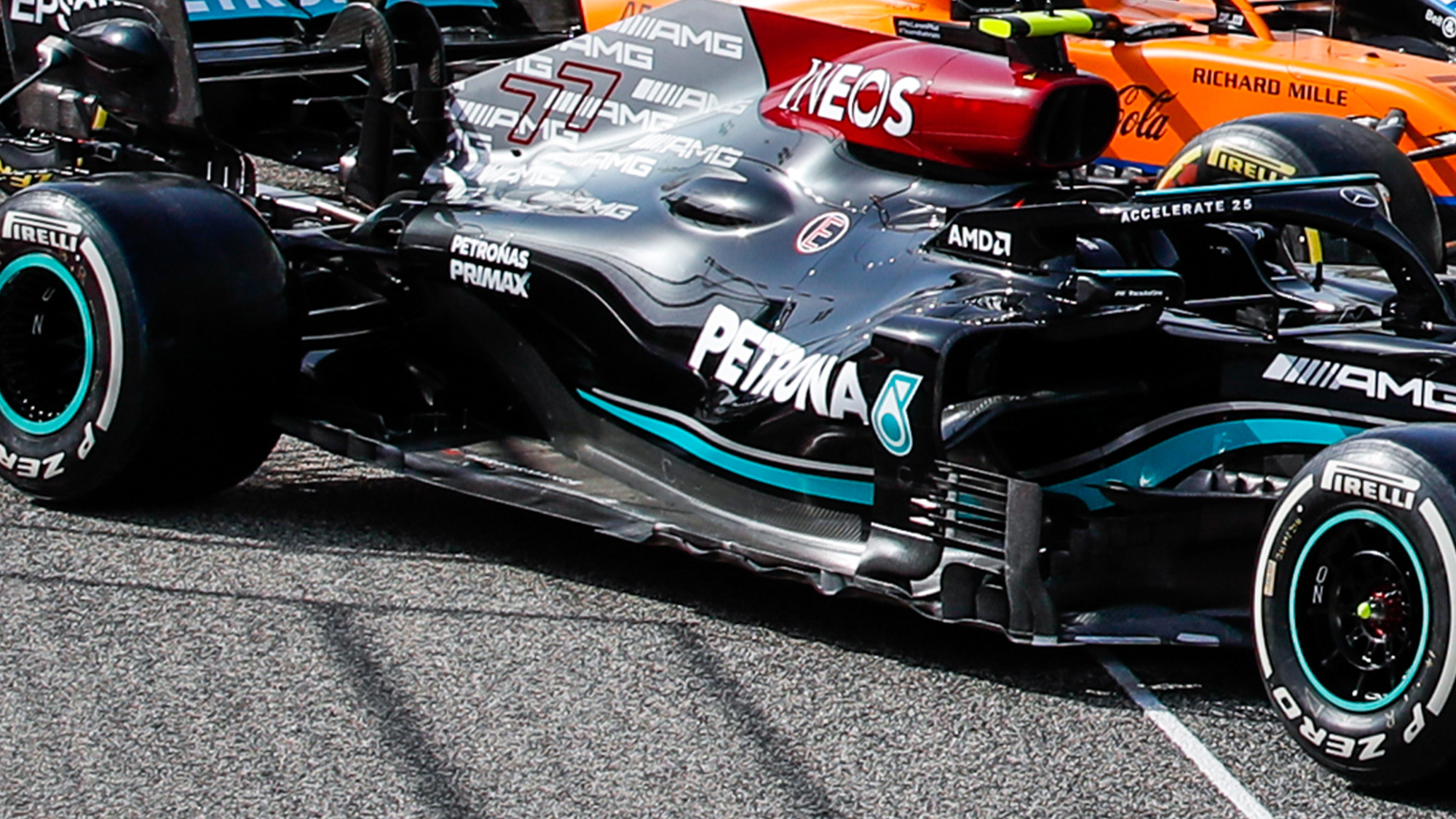 This has seen a variety of complex elements emerge both along the edges of the floors and in the area directly inboard and in front of the rear wheels; with the Mercedes arguably having the most complicated solution so far. The W12’s floor includes a segmented upturned area adjacent to the sidepod inlet, coupled with a similarly upturned area at the rear with turning vanes and horizontal elements.

The exact influence of these details is something only Mercedes’ aerodynamicists will be privy to, but generally speaking, their effect is to persuade the flow from the sides of the floor into the rear coke bottle area of the body, preventing it being pulled under the car into what is a low-pressure area. Each of the individual parts will be working with a particular section of flow coming from the front of the car, and steering it towards other elements at the rear, likely the brake ducts (which have also been trimmed for this year). 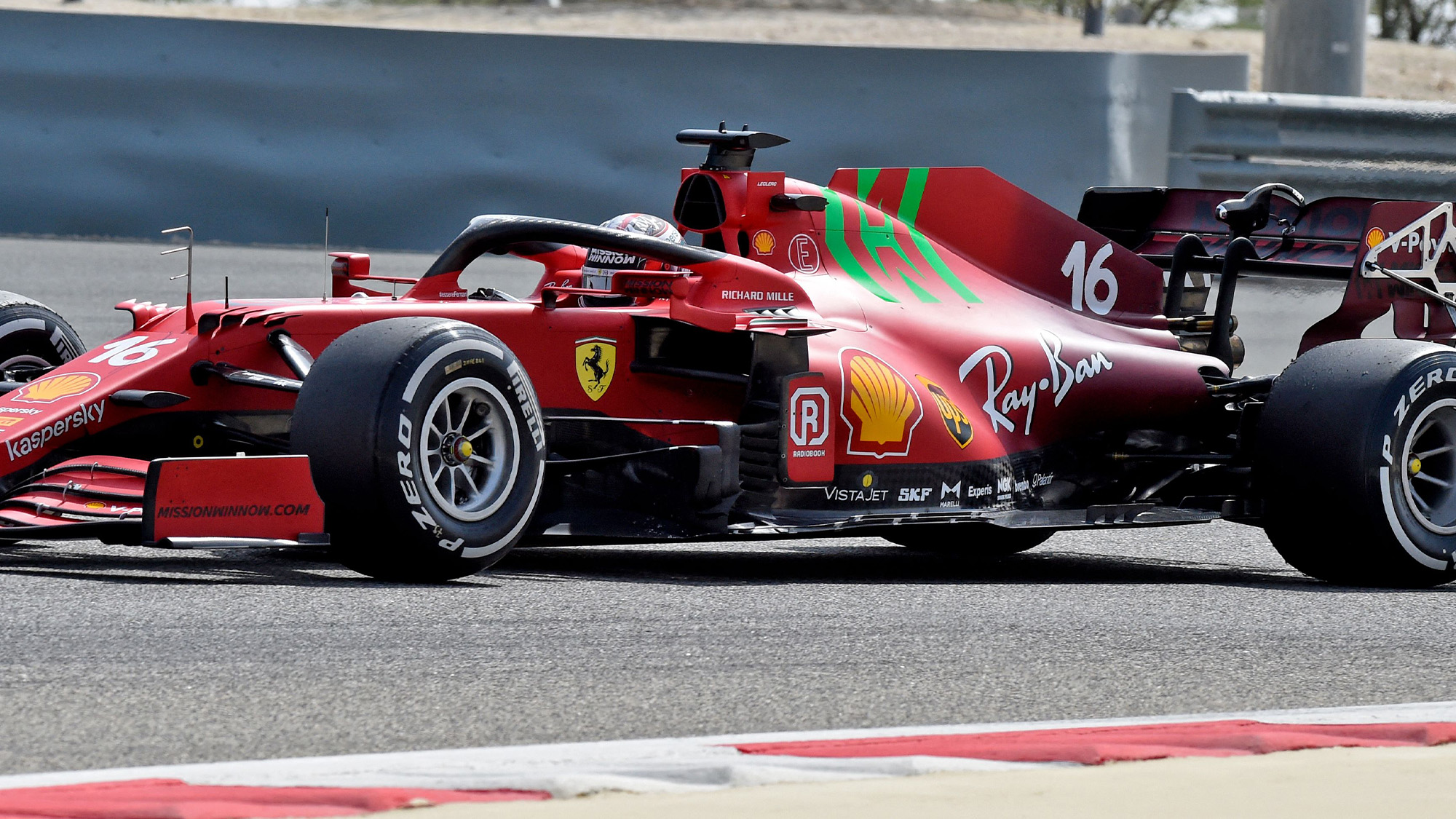 Ferrari is using vertical fences on its floor 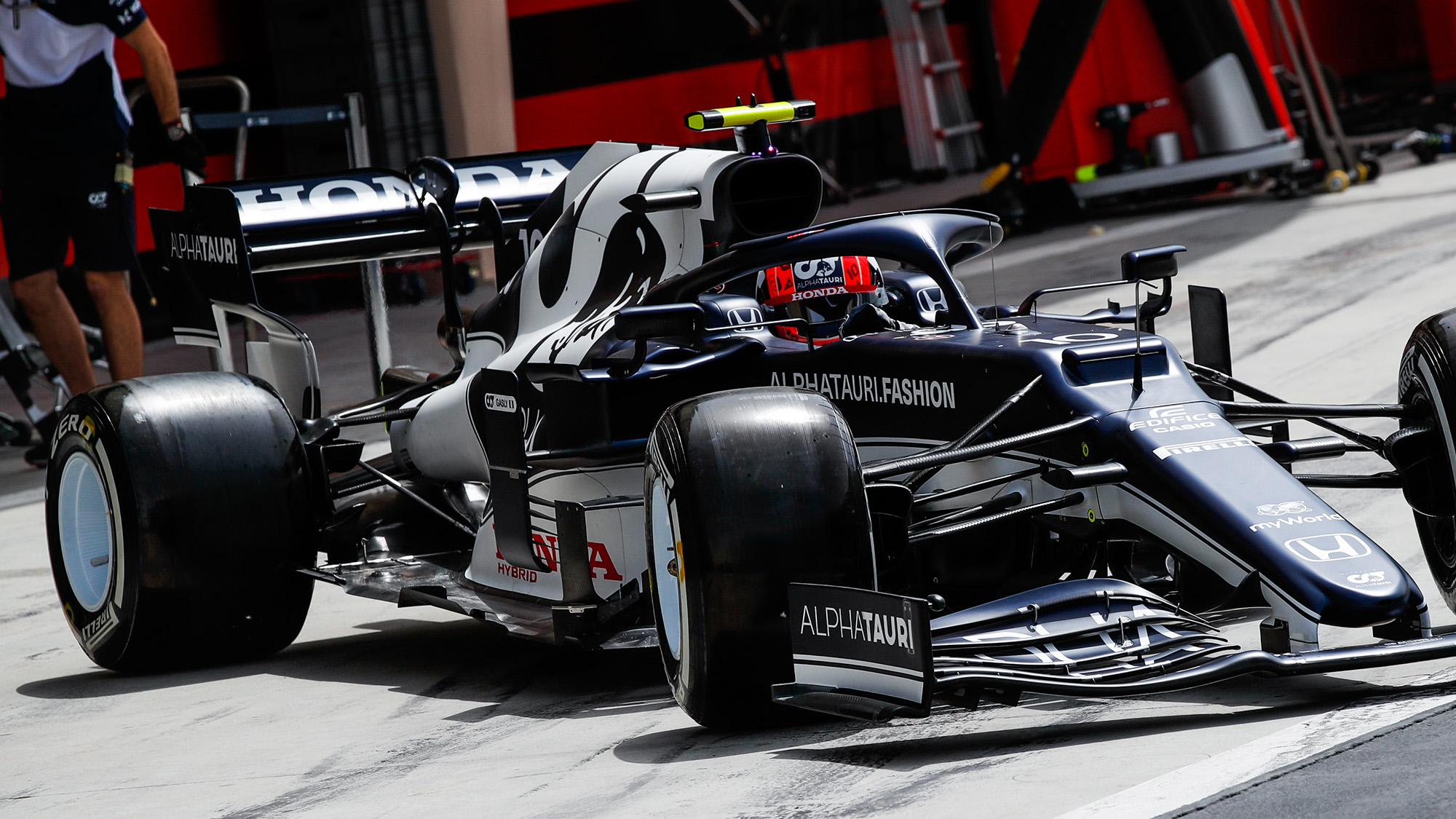 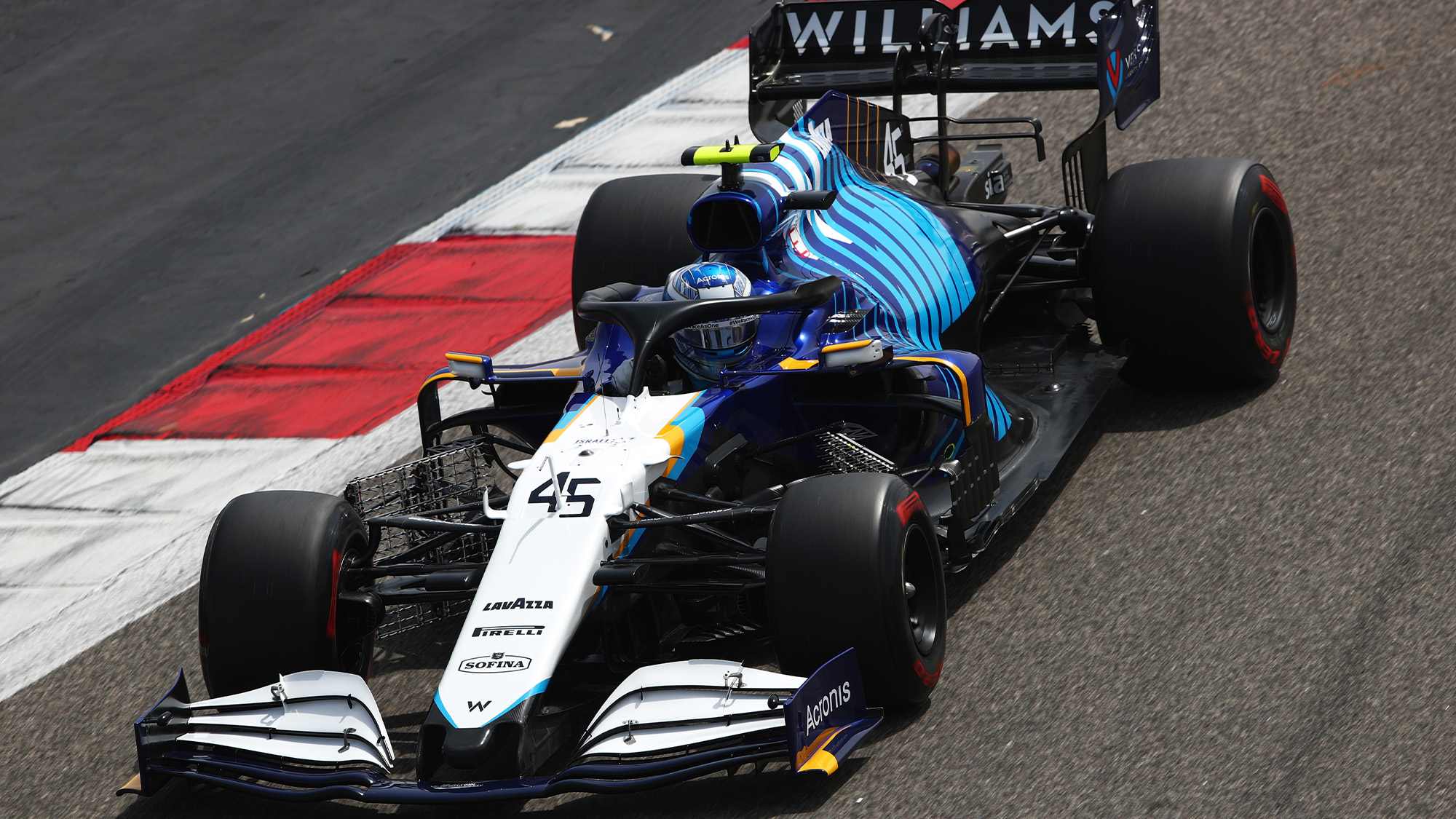 Williams has taken the sparse approach

The contrast between Mercedes solution and others on the grid is stark. The Williams and Haas for example both appear almost sparse in comparison, particularly on the trailing edge of the floor. Ferrari meanwhile has opted for a series of vertical fences staggered along the floor top but without the horizontal vanes present on the Mercedes. Conversely, AlphaTauri’s approach incorporates horizontal elements, but no vertical additions. 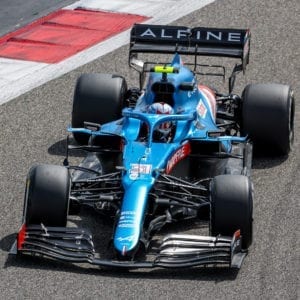 Of course, teams will all be carefully studying the creations of their rivals in this area and it should be remembered that modifications to the floor can be relatively easily achieved, not requiring wholesale changes to a car’s architecture. Hence technical director James Allison’s reticence to show Mercedes’ hand too early. Aerodynamicists will already be looking into whether Mercedes’ approach can be made to work with their own packages. The three weeks between launch and testing may let it keep any advantage for extra grand prix or two.

The only other notable spot during the first day of testing was Alpine’s somewhat bulbous engine cover (the car show pre-testing was simple a stickered up 2020 version). Clearly the team has chosen to place more cooling capacity along the centreline of the car, allowing for a more compact sidepod, which in turn helps to improve that all-important flow over the floor. Inevitably, teams will introduce more parts over the coming two days, and before the cars race in two weeks’ time. 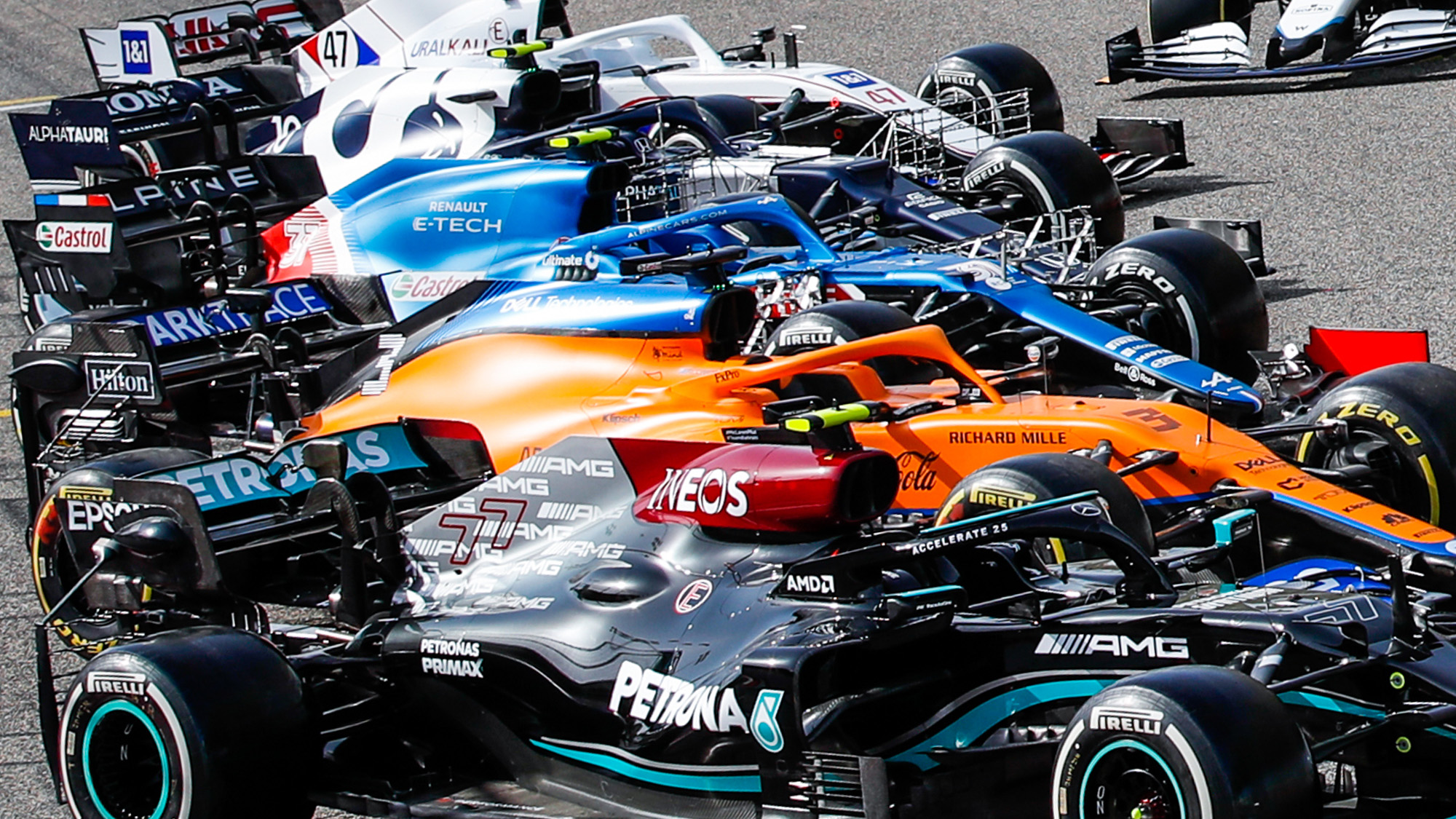 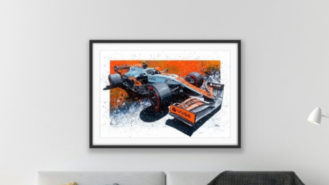 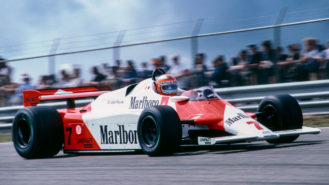 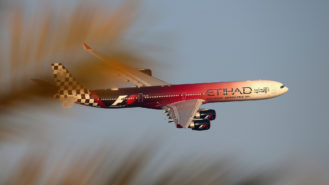