After its mysterious ‘non-launch’ in Paris, the Renault F1 team has upped the clandestine-ante by testing with an all-black livery, presumably looking to keep the secret to midfield mediocrity safe from Mercedes, Ferrari and Red Bull.

It follows in a long line of short-term designs that have been brought in for sponsors, promotion, or simply to make a point. Here are some of the best testing and one-off liveries from years gone by. 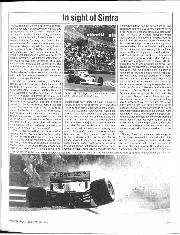 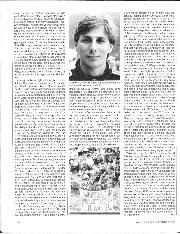 In sight of Sintra The Autodrome of Estoril lies a few miles north of the fashionable Portuguese watering hole and on the way to the town of Sintra. If it…

He used a red-liveried spare in qualifying then switched to the yellow car for the race.

The original Flying Finn found the going tough in 1986 and the Estoril round proved to be no different, his race ending in retirement.

The notoriously unforthcoming Jacques Villeneuve left Williams to form his own team with Craig Pollock in 1999, funded by British American Tobacco.

BAR provided much entertainment by claiming they would win races from the off, running two separate liveries which got banned and then impressively failing to score a single point all season. Smooth.

Before their alternate fag packet design was outlawed the team ran a prototype livery which was admittedly quite pleasing on the eye. 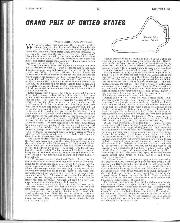 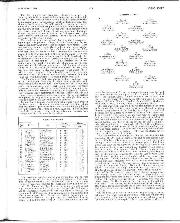 Watkins Glen was once again the venue for the US Grand Prix, the ninth in the 1964 World Championship series. In this, one of the most beautiful settings for any…

In 1964 an on-running feud with FIA bigwigs resulted in Enzo Ferrari declaring his cars would never again run his country’s national colours (this was red in case you weren’t aware).

For the last two races of the 1964 season the Scuderia cars turned up under the banner of the North American Racing Team in a rather fetching blue and white livery.

With matte liveries now all the rage for the apparent performance gains on offer, this new alternate paint job perhaps provided an advantage to Maranello team, with a pair of second places securing John Surtees the 1964 driver’s crown.

After years of running their famous black and gold John Player colours, Lotus ran Gunnar Nilsson in an eye-catching red livery to promote Imperial tobacco at the 1977 Japanese Grand Prix.

The new look didn’t seem to encourage a change in form for the Swede, who ended up retiring from his seventh race in a row.

Red Bull are renowned for running one-off testing liveries then reverting to a more uniform brand-promoting livery for the season proper.

Whilst tobacco-sponsored teams had been previously noted for creating ‘200mph cigarette packets’, the energy drink firm provided a new twist in 2004 by making their Jaguar test car look like a fast moving Red Bull can. The team moved to the now more well-known Red Bull F1 colours for 2005 onwards.

The Milton Keynes squad got F1 fans excited by releasing an appropriately named ‘DisruptoBull’ livery in 2018, before letting everyone down by returning to their usual brand appearance for the season opener.

The team had form for such antics by decking out their 2015 challenger in black and white and did the same again with an Aston Martin Valkyrie colour scheme in 2019. 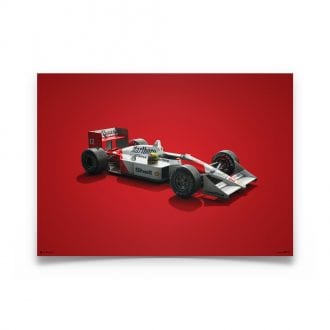