Always feisty and competitive, Maria Teresa de Filippis was the first woman to make a Grand Prix grid. And the determination the Maestro saw then is still evident today
By Rob Widdows

I have recently spent some time with a remarkable woman, so spirited, so passionate, so bright-eyed. And she is 85 years old. We salute the first woman to race in a World Championship Grand Prix, now the grand old lady of motor racing.

On May 18, 1958 Maria Teresa de Filippis drove onto the streets of Monte Carlo in a Maserati 250F, the car that Juan Manuel Fangio had used to win his fifth World Championship the previous year. This was a big moment, not only for Maria Teresa but also for the sport. Women in the 1950s were popular in the pits, but not in the cockpit.

Born in Naples into a wealthy family, de Filippis has never been one for toeing the line. From childhood she was headstrong, knew her own mind. Her aristocratic and competitive father, Conte de Filippis, masterminded the electrification of large parts of rural southern Italy while running many successful companies. He had steered his daughter towards horses, and for a while she was happy in the saddle, and very competitive; keeping up with three brothers had stiffened her resolve.

Continue reading on the Archive 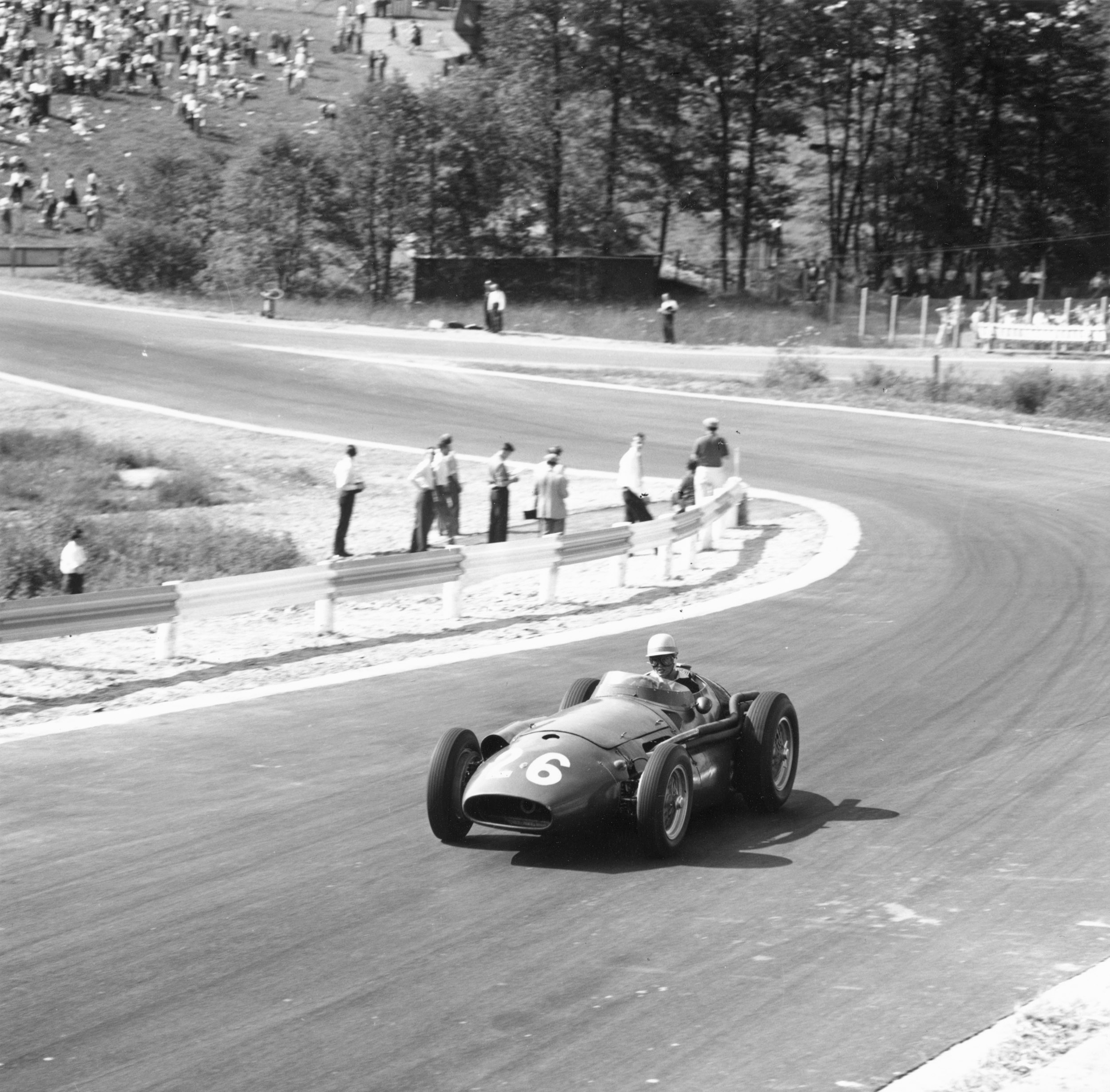