Despite its high drama, high fashion and huge technology motor sport can be pretty predictable. When a big change or big news is on its way, it is usually telegraphed way ahead to the core fans and media.

The biggest motor sport news of the year so far broke yesterday: Fernando Alonso is doing the Indy 500 and missing the Monaco Grand Prix. It is innovative, a shock and, in my opinion, genius. I am someone who has done some crazy things in motor sport and the automotive world and I would have been proud to have pulled this one off! 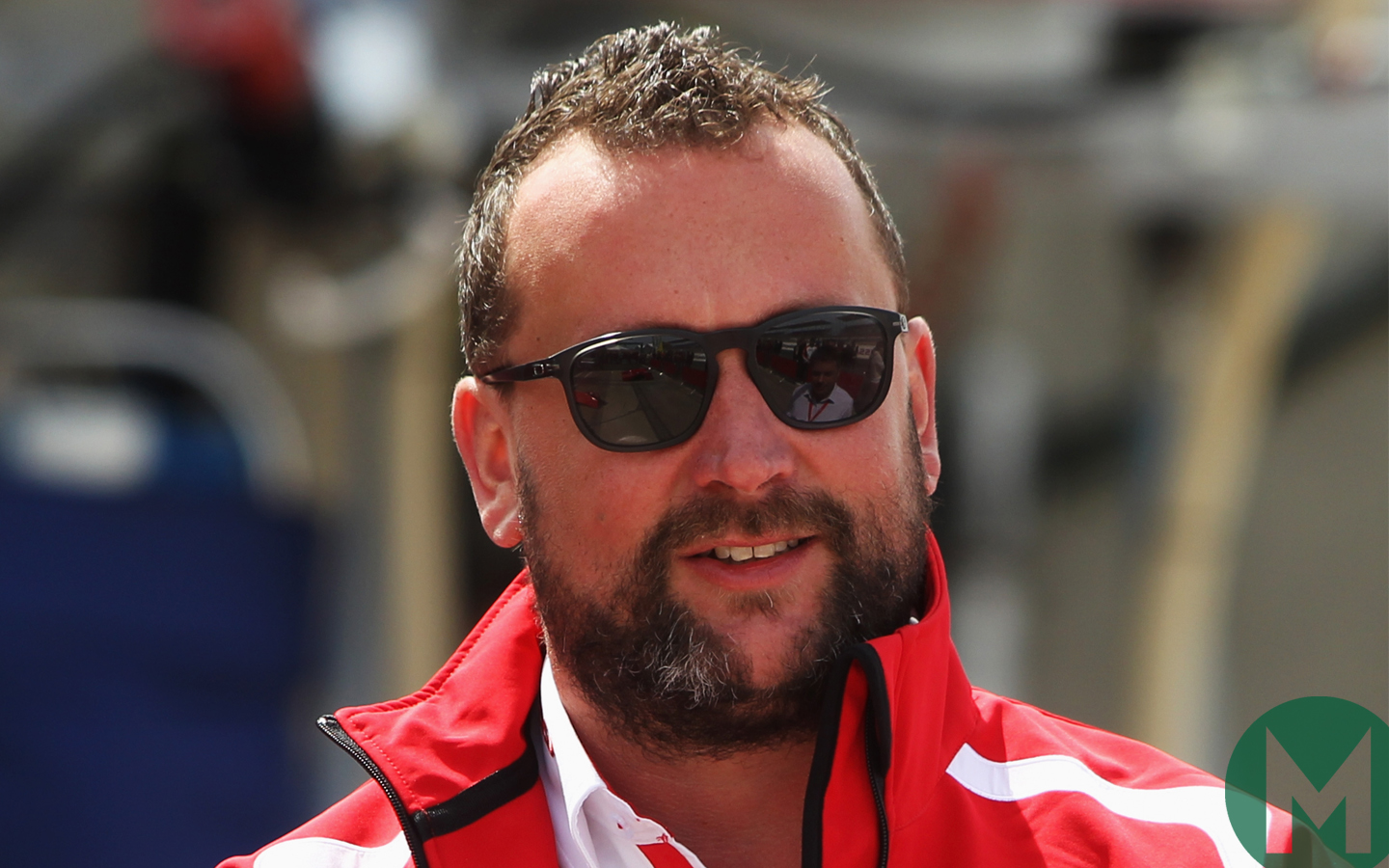 McLaren wins, Honda wins (words not typed in a while by this publication), IndyCar wins, F1 wins, Alonso wins and so do the fans for a change.

Zak Brown has pulled off a masterstroke and I can tell you it’s not his last. He brings a positive brand spin to McLaren and Honda at exactly the right moment. Honda is significantly more competitive in IndyCar than in F1 (or MotoGP or Super GT for that matter) and can divert attention away from its struggles elsewhere. McLaren also wins by looking after one of its key assets – Alonso. His tweets on the news were telling. “I am a racer.” McLaren is letting him race, and in competitive machinery. Now what odds on him walking at the end of the season?

IndyCar has been in terminal decline, but since the announcement it has been able to tweet about record levels of social media attention. And F1 wins because Alonso will be a new hero for US motor sport fans who will now follow him in F1. And F1 needs all the fans in the US it can get.

Dig a little deeper, think laterally and the wins just keep on coming. McLaren has a new platform to cross sell to sponsors in the US with its F1 team at just the moment Brown has established a new sales office in New York. And no doubt more positives will become evident once the dust settles.

It doesn’t really matter how well Alonso does in May. Due to his lack of mileage he won’t be expected to be up the pointy end. 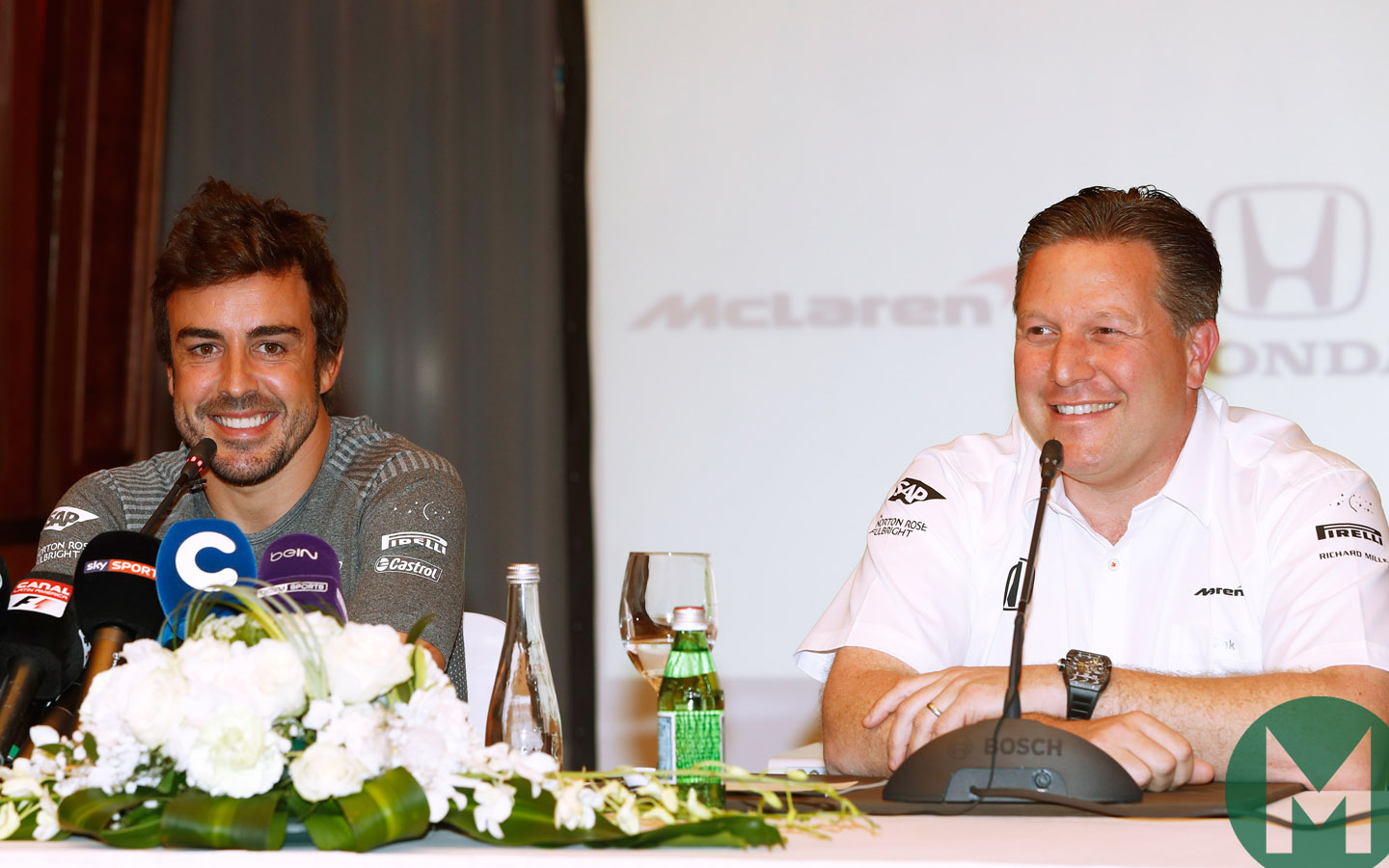 My hope is that this kicks off a new era where motor sport innovates on and off the track. Yes, give me a non-championship F1 race, give me LMP1 sprint races, give me drivers jumping between series like the good old days. Just please get rid of joker laps. That is one innovation too far.

Conservative industries need a shock to change. Mainstream manufacturers would not have rushed towards EV without the success of Tesla and the VW emissions scandal. But once momentum is established great change can be experienced. Indeed when real innovation happens nothing feels like it is changing until everything changes at once.

F1 has had its shocks. Bernie, CVC and Rosberg out, Liberty and Brawn in, and now this. Lets hope this is just the start of many positive shocks in our traditionally conservative sport. Starting with the replacement for Alonso in Monaco…

Dario Franchitti on what can be expected of Alonso

Other F1 drivers who have starred at Indy