Fernando Alonso will make his Formula 1 comeback next season, with Renault announcing he will replace Daniel Ricciardo for 2021.

In what will be the two-time F1 champion’s third stint with the Enstone team, Alonso’s return comes after two years on the sidelines following several unsuccessful title challenges in the early 2010s and a tough period with McLaren.

“Renault is my family, my fondest memories in Formula 1 with my two World Championship titles, but I’m now looking ahead,” Alonso said of his return.

“It’s a great source of pride and with an immense emotion I’m returning to the team that gave me my chance at the start of my career and which now gives me the opportunity to return to the highest level. I have principles and ambitions in line with the team’s project.

“Their progress this winter gives credibility to the objectives for the 2022 season and I will share all my racing experience with everyone from the engineers to the mechanics and my team-mates. The team wants and has the means to get back on the podium, as do I.”

His return to F1 had long been rumoured, with the seat at Renault his likely destination following the fallout from Ferrari‘s decision to replace Sebastian Vettel for next year.

With Carlos Sainz moving to the Prancing Horse and Ricciardo’s subsequent move to McLaren in his place, a return to Enstone for Alonso was the immediate suggestion in the aftermath. 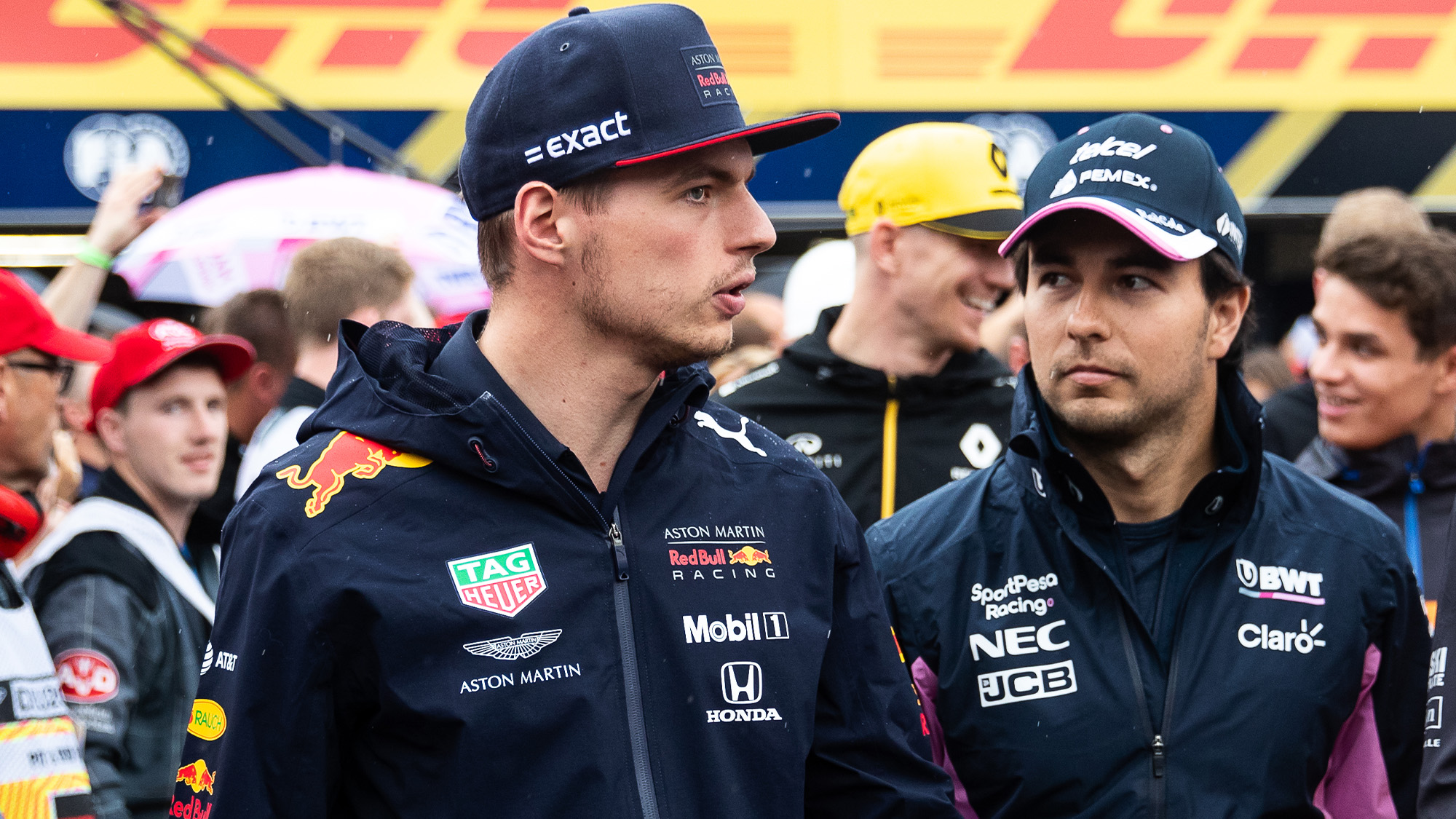 While Renault slipped behind customers McLaren in the constructors’ standings last season , team principal Cyril Abiteboul believes that Alonso’s return to Renault could propel the team forward next season.

“The signing of Fernando Alonso is part of Groupe Renault’s plan to continue its commitment to F1 and to return to the top of the field. His presence in our team is a formidable asset on the sporting level but also for the brand to which he is very attached,” he said.

“The strength of the bond between him, the team and the fans make him a natural choice. In addition to past successes, it is a bold mutual choice as well as a project for the future. His experience and determination will enable us to get the best out of each other to take the team towards the excellence that modern Formula 1 demands.

“He will also bring to our team, which has grown very fast, a culture of racing and winning to overcome hurdles together. Alongside Esteban, his mission will be to help Renault DP World F1 Team prepare for the 2022 season in the best possible conditions.”

Earlier this year Alonso teased fans with a cryptic social media post in response to Renault’s own hint at the move, and reiterated his interest last year in returning to F1 should the right opportunity arise.

According to Spanish media, Abiteboul reportedly told senior engineers that the decision to sign a driver they had previously worked with had been made.

The Spaniard won both of his world titles with Renault back in 2005 and 2006, overcoming Ferrari and Michael Schumacher in back-to-back seasons but was never able to add to his tally.

A year with McLaren was followed up with a further Renault stint, five fruitless years at Ferrari and then a miserable return to McLaren.

The team was stuck near the rear of the field following underperformances with its own designs and with an unreliable and underpowered Honda power unit.

Alonso last sampled a Formula 1 car in 2019 at the post-race test in Bahrain with McLaren.

Before returning to grand prix racing, he will make a further attempt to win the Indy 500 in September with Arrow McLaren SP. 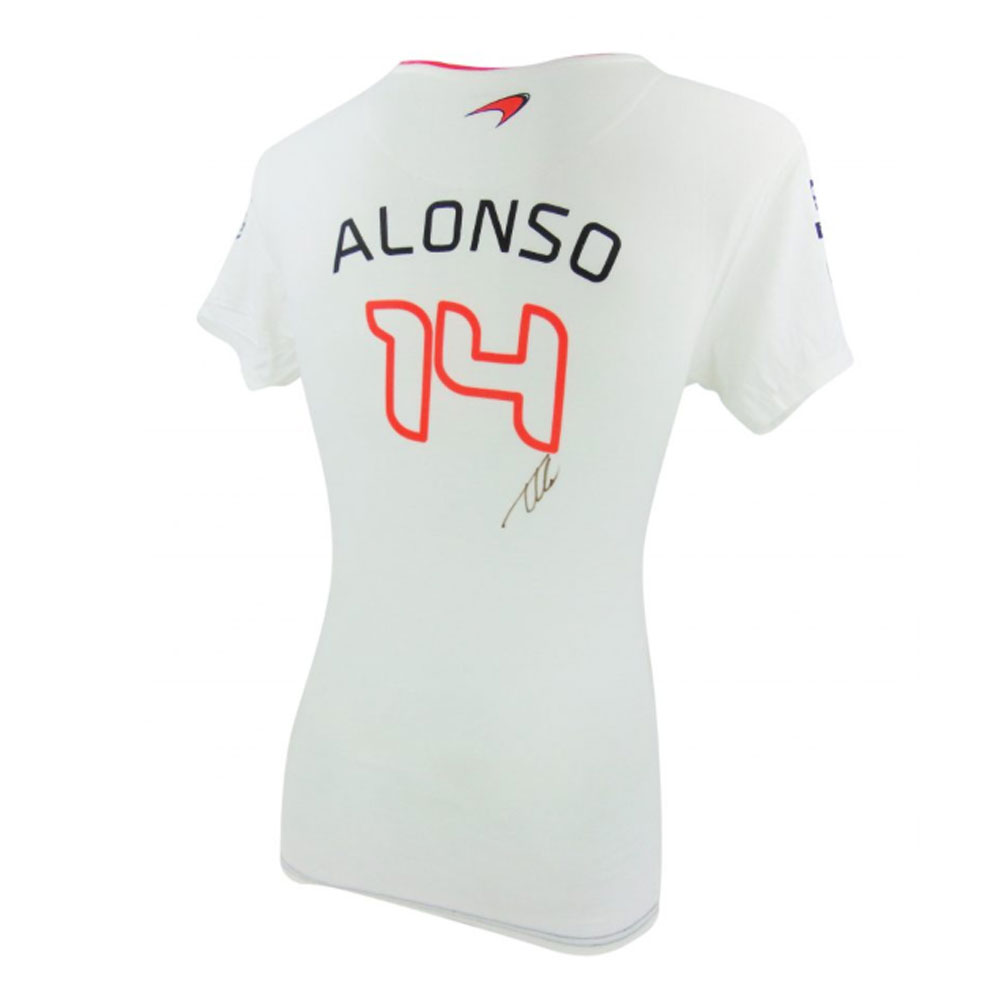