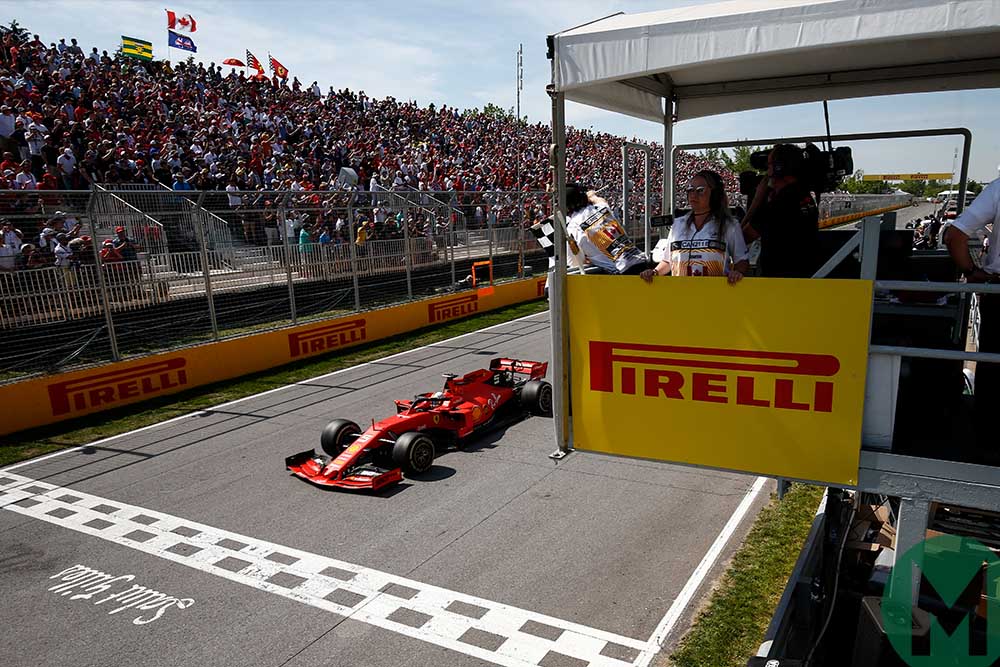 Ferrari has triggered an appeal process with Formula 1’s governing body, in an effort to overturn the five-second penalty that dropped Sebastian Vettel to second place in the Canadian Grand Prix.

The team has lodged a “right to review” with the FIA — a request for race decisions to be re-examined in light of new evidence.

Ferrari has not disclosed the new evidence that it will be presenting to a future hearing, which is still to be arranged. 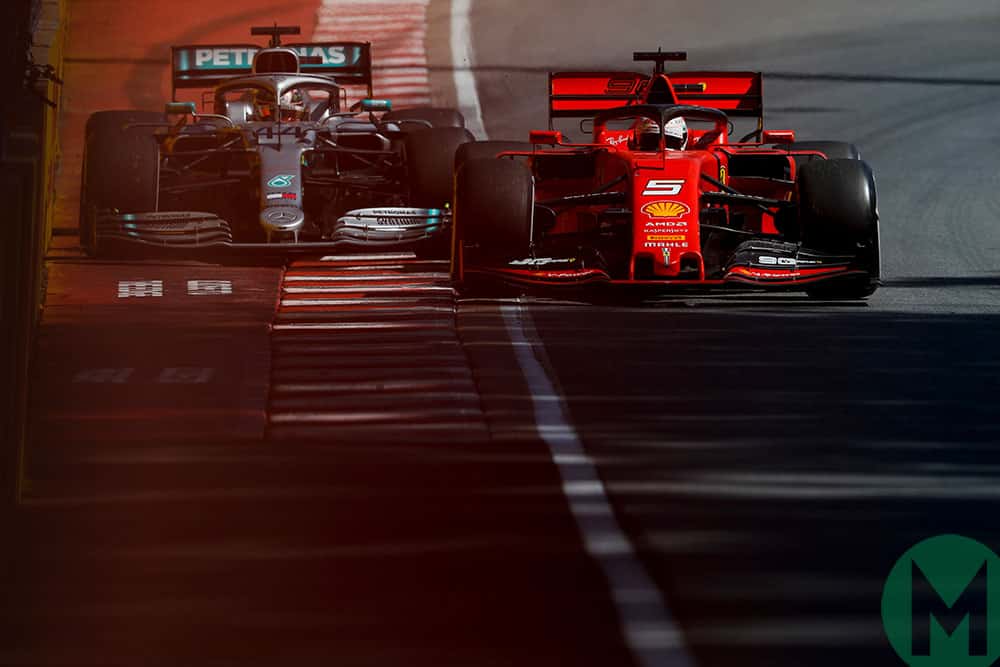 Returning to the track in an “unsafe manner” Photo: Motorsport Images

Vettel was given the controversial penalty after sliding on to the grass while leading and then blocking second-placed Lewis Hamilton as he returned to the track.

Stewards judged that he had rejoined the track in an unsafe manner but the decision was challenged by many drivers who saw it as a racing incident and questioned whether Vettel could have taken any other course of action.

It ended the battle for the lead, as Hamilton merely had to stay within five seconds of Vettel.

The stewards’ decision could not be appealed, but Ferrari has the right to request the review based on new evidence under the FIA’s International Sporting Code.

Today the team confirmed that it has taken this course of action, which almost certainly means that the controversy will continue to be debated during the forthcoming French Grand Prix weekend